Difference Between English And Russian

English and Russian are part of the Indo-European language family. However, the two languages ​​have obvious differences because they belong to different branches. English is from the German branch while Russian is from the Slavonic branch. Thus, Russian is more related to the Serbo-Croatian, Czech and Polish languages, belonging to the Slavic languages. 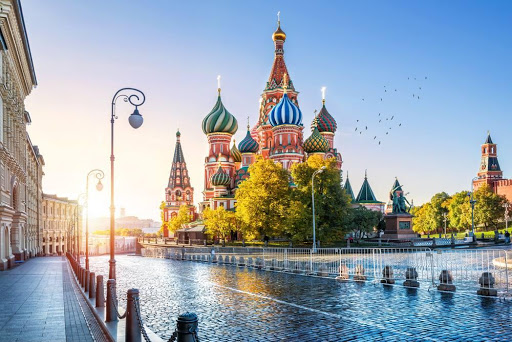 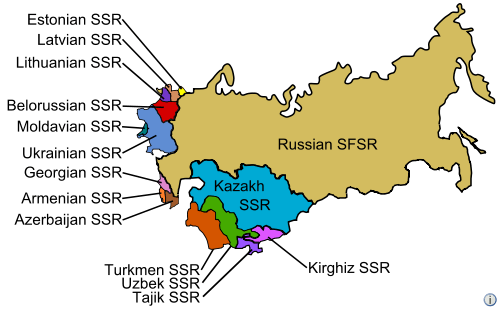 Some facts about the Russian language

Russian is unique because it has many inherent features of the language. Among European languages, Russian is one of the most difficult to learn if you are an English speaker. But these distinctive features have made the Russian language more attractive in the eyes of learners and speakers:

Now, you find Russian fascinating, right? So, let's move on to the key differences between English and Russian.

Difference between English and Russian

Many aspects of the two languages ​​are not the same. However, the main differences are found in their alphabets and grammar systems.

The word order in English is fixed, whereby meaning is established through the addition of particles and other words. Words move within a specified boundary. In Russian, meaning is conveyed by changes made to the structure of words such as by adding suffixes or prefixes, or through phrases. For an English speaker, you must forget the conjugation if you learn Russian.

Russian has fewer tenses than English but Russian has more cases. A noun case determines the role it will play in the sentence. 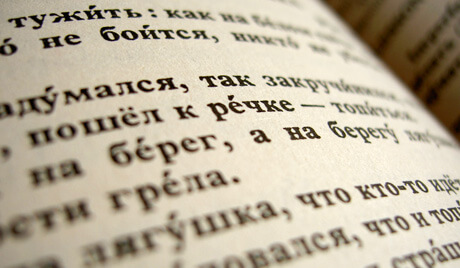 This involves changes made on the end of words based on their function in the context of the sentence. In modern English you will find three cases – subject (her/his), possessive (her/his) and object (her/his). English Grammar Russia has six cases:

The Russian grammar system is based on the concept that an action is completed or not completed. It is shown by adding affixes to the verb stem because they do not have too many auxiliary verbs. Therefore, English does not need inflections or affixes because of the existence of different auxiliary verbs as well as perfect and perfect continuous tenses.

Russian has articles but usually omits them. Instead, Russian nouns have gender. Three genders are used – male, female and neuter. It's easy if words refer to gender such as mom or dad. Objects are more complicated because the user must know the object's gender to form the correct word. It's a good thing that the spelling of the noun indicates gender.

If a noun is the subject of a sentence, it will be in the noun (or dictionary form), meaning that the gender of the noun can be easily known. It is the noun found in another part of the sentence, the ending being changed to match the case, using the following instructions:

For learners of Russian, memorizing words and genders is very important, as gender demarcation is often arbitrary. There will be times when the gender of a noun is directly related to the gender of the object or thing to which it refers.

English uses the Latin alphabet. On the other hand, Russian uses the Cyrillic script to form the Russian alphabet, which consists of 33 letters. Some of them have bars like the letters of the English alphabet but the way they are written can be confusing because it's a whole new alphabet. 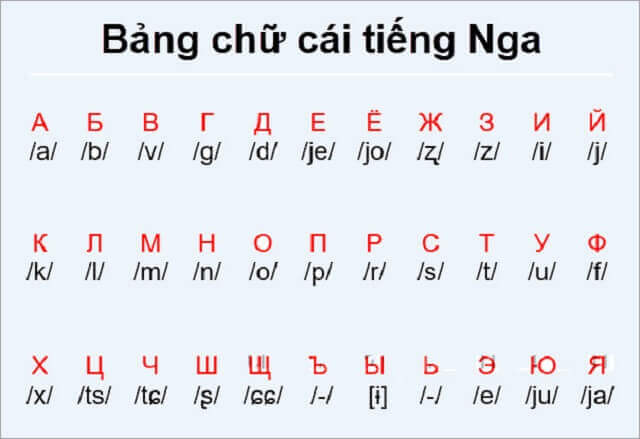 Note: Things to Know When Doing Business in Russia

The Russian language has five vowels and does not distinguish between long and short vowels. English has 12 vowels, 7 short, 5 long and 8 diphthongs.

Russians have a hard time pronouncing their own howls and sounds, especially words that start with the letter W like worth, work and were. Nor can Russians distinguish between bars made up of words like sit and seat or set and sat.

Regarding consonants, English and Russian have the same number but they are not the same in tone. The Russian language does not have /ð/ and /θ/ sounds, so they find it difficult to pronounce words like clothes, then and thin. And like the Germans, they have trouble pronouncing English words with /v/ and /w/. Russians also find it difficult to make ng at the end of some words like thing, bang, belong, oblong, etc. Russian is phonetic so pronunciation is determined by spelling. How words are spelled determines how they are pronounced.

Some rules apply in English sentence structure. Furthermore, English allows to change the word order. Russian sentences are freer. Similar to English, words can be placed in different places in a sentence to emphasize specific elements. However, this differs from English in that the intent of the sentence is not lost even when the words are moved in the sentence. English speakers find this rule difficult to understand when they first encounter it.

English and Russian are similar in that they both have words with multiple meanings and some words that mean the same thing. However, the Russian language has specific words that are only used in a sentence for emphasis. They are not like English. Words like these make translation difficult, as they only mean intent.

Russian has only a few prepositions because they have many different meanings. Otherwise, it will be difficult to translate them effectively. English speakers find this very confusing as they are used more for specific orientation in space and time. It is customary for English speakers to be more precise when describing places, so prepositions are often used. 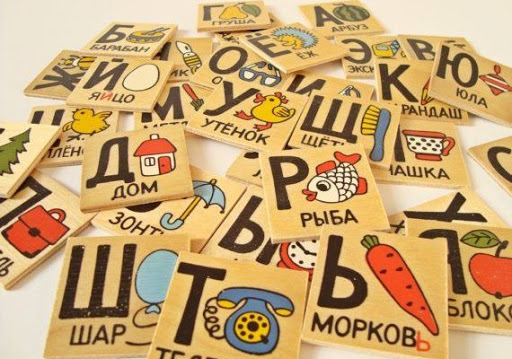 Note: 10 Things You May Not Know About French

Irregular spelling and homonyms are part of English grammar, causing confusion among English learners. On the other hand, Russian spelling is simpler and easier because it is phonetic and intuitive. What you have to learn is the Russian alphabet and the distinct bar that each letter produces. Once you have mastered this, it is very easy to spell words in Russian.

These are the main differences between the two languages ​​English and Russian. The difference is so great that learners of either language will have a hard time encountering the language for the first time. As usual, everything will depend on the student's determination to learn Russian or vice versa.

Russian is not an easy language to learn if you are an English speaker. If you need help with proper communication for any purpose, contact us at Idichthuat. We are a professional translation service provider offering a full suite of services, including bao Russian translation and interpretation services. Translators at home and abroad always ensure quality for all projects, all different fields. Whenever you need translation and interpretation services in Russian, we are always there to satisfy every project, every customer need.