Like other languages, the Russian language has a lot of interesting things. All of them need to be exploited because they help you to understand not only the language but also the characteristics and traditions of the Russian people. Currently there are more than 258 million first and second language speakers of Russian worldwide and it is the 8th largest spoken language worldwide.

Russian or “russkij jazyk” is spoken by 138 million people in the Russian Federation. About 86,2% of them speak Russian as their first language. It is the working language of the United Nations, the International Atomic Energy Agency and the Commonwealth of Independent States.

Russian loanwords into English dictionaries include mammoth, sputnik, cosmonaut, babushka, intelligentsia, sable, troika and pogrom. Other words include vodka, blini and pavlova, and some administrative and political terms such as Bolshevik, glasnost, Leninism, mir and politburo.

Although Russian is one of the more difficult languages ​​for Vietnamese, many people are learning it today. Many organizations, including those in space exploration, science, technology and global business are looking for speakers of Russian, as the language remains one of the most important in the world. 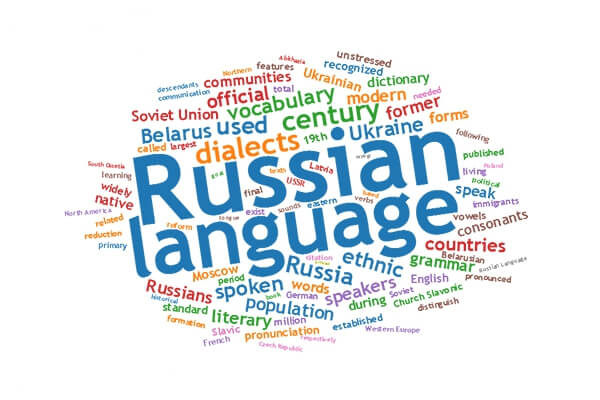 Astronauts are required to learn Russian which is included in their training, as the computer system in the International Space Station (ISS) uses both Russian and English languages. They need to learn Russian because the astronauts who fly the Soyuz spacecraft have Russian-language controls.

They had to go to Kazakhstan where Soyuz took off and have a Russian citizen in command of the spacecraft. Most of the ground crew members speak only Russian or English.

The Russian script uses the Cyrillic script, but is not of Russian origin. This writing system was a version of the Greek alphabet from the Bulgarian Empire, developed by the disciples of St. Methodius and St. Cyril. Some letters look like letters in English although the pronunciation is different. 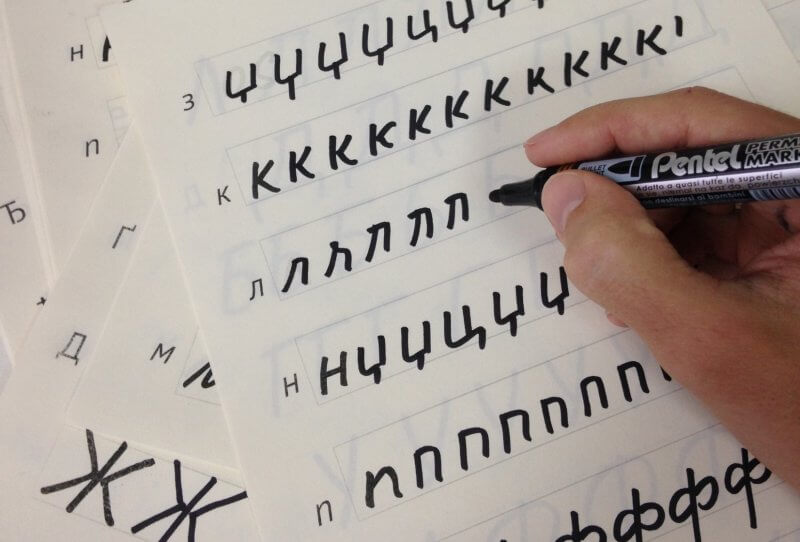 3. No native Russian words that start with the letter A

Only a few native Russian words begin with the letter A. This fact makes it easy to distinguish these words as loanwords. The same is true for the letter F.

4. Most words can have 10 or more letters

The Russian language often has long words and phrases, with some typical words consisting of up to 38 letters. For example, the Russian term for internationalization is Интернационализирующимися (Inter-natsi-o-nali-ziroo-yoo-shim-sya) which has 25 characters. Another 38-character word is сельскохозяйственно-машиностроительный (Sel'-sko-hozay-stvenoo-mashino-stroitel'-niy), which means "production process of agricultural technology".

Sarcasm is as much a part of Russian humour, as are some of their humorous jokes, as well as depictions of everyday life in the region.

6. 47 US states have thousands of Russian speakers

The United States is a multilingual country so it is inevitable that many of its states have quite a few Russian-speaking residents. Nearly 900.000 people in 47 US states speak Russian. Cities with the largest number of Russian speakers include New York, California, Washington, Illinois, New Jersey, Pennsylvania and Florida.

The English language boasts over a million words. In contrast, Russian has only about 500.000 words. Despite the small number, Russian speakers can express themselves very well, because many words in the Russian dictionary have several meanings. And they usually only use about 2.500 of them!

Russia classifies blue into two as goluboy (light blue) and siniy (dark blue). In one study, Russian participants quickly discerned different shades of blue compared to their English-speaking counterparts. The amazing thing is that they were able to identify them even when they saw squares of roughly the same shade.

9. English speakers only understand 10% of Russian

Even if Russian and English are from the same language family, but from different disciplines, this explains why English speakers only understand about 10% of the Russian language.

Some English words have two consecutive Russian Es, with some words having three consecutive Es, such as длинношеее (long neck) and змееед (snake-eagle).