Difference Between German And English

Based on the latest 2020 statistics, English is the third most spoken language in the world. About 379 million people are found in 137 countries where English is their first language. The majority of them are in Northern Ireland. On the other hand, German is ranked 17th among the most spoken languages ​​worldwide. About 76,1 million people in 28 countries speak German as their first language. 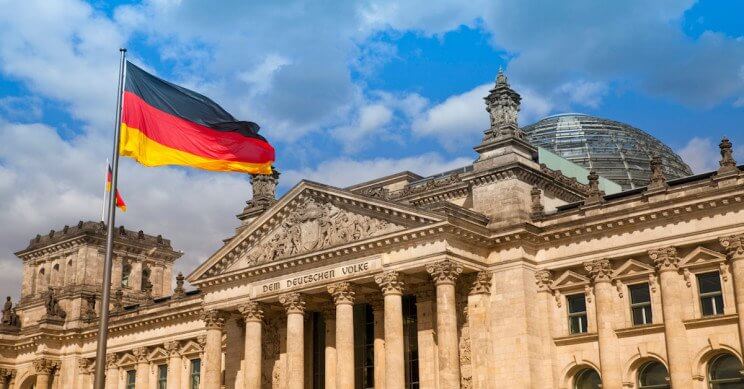 German – A Unique Language in the World

German is ranked 17th as the most spoken language worldwide, but is ranked second after English for the most spoken West Germanic languages. The West Germanic Indo-European language family includes Yiddish, Low German/Low Saxon, Afrikaans, English, Dutch, Frisian, and Luxembourgish. In terms of vocabulary, German has many similarities with words from Swedish, Norwegian and Danish.

Difference Between German And English

Although the two languages ​​may have some aspects in common since they come from the same branch of language, there are several other characteristics that hinder Germans from speaking English fluently.

The first is the alphabet. Like English, German has 26 letters, but also has a set of marked characters, such as ö, ü and ä, as well as the double S or scharfes S, represented by ß. Germans learning English for the first time often mistake E or R and write them as A or I when it is spelled.
Phonetics

In terms of phonology, German and English tones are almost similar. The same is true for intonation and stress. But in German, the sound /th/ is absent, so it is difficult for them to create words that start with this particular sound. English speakers pronounce /v/ and /w/ separately. German pronunciation words start with the /w/ sound in /v/ so “wine” becomes “vine” and “we” is pronounced “ve.” 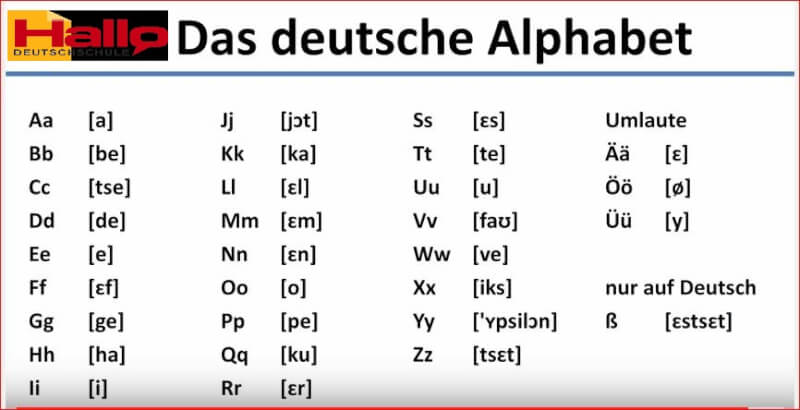 For verb tenses, the continuous verb tense is not used in German. German uses the present simple when the English counterpart will use the future tense. Instead of the past tense, the present perfect is often used. German tenses are simpler. For example, the verb 'to go' has only two tenses in German, present and past tense.

So you say, "I go" (Ich gehe) and "I went" (Ich bin gegangen). You can indicate the future tense by adding a word that represents time in the future, such as tomorrow, next week, etc.

However, in English, you will have several tenses for the verb 'to go' in the affirmative, negative and interrogative forms, such as:

English is generally unaffected while German is different, so some parts of speech in German may vary depending on their characteristics.

The word order of the two languages ​​is different. English has the word order SOV. German, on the other hand, has a three-word order. In an independent clause, the main verb must come in second, which means that the subject and verb will have to be reversed. In German you say,  "Manchmal komme ich mit dem Bus in die Schule,” means Sometimes I come to school by bus.

In an independent clause, the past participle should come down to the end. I have not seen him means “Ich habe ihn nicht gesehen" in German.

In a dependent clause, the main verb must be at the end of the sentence. It is shown in this example –”Sie fragte mich, ob ich den Film schon gesehen hätte” translates to She asked me if I had already seen the film in English.

The two languages ​​have some of the same root words, such as drink/trinken, house/haus and winter/winter. However, there are also some root words that are not the same in meaning. 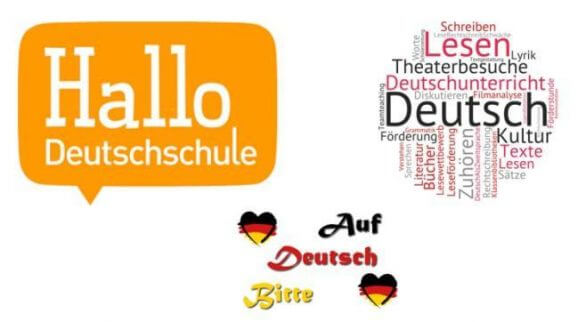 Here are some examples:

In using articles, English uses indefinite and definite articles a, an and the. In German, articles express gender, so the definite article "der" is used for masculine, "die" for feminine and plural, and "das" for neutral.

However, you do not use definite or indefinite articles in German if you are indicating a form of identity, nationality or occupation.

Furthermore, German has some long compound words. The English language also has several languages ​​that can be found in dictionaries, such as:

But in German you will find more and in different categories, not only in medicine, like:

English nouns are usually gender-neutral unless they refer to gendered living creatures such as sheep. German nouns are feminine, masculine, or neuter.

In German, it is possible to express one's feelings using the verb, "to have." For example, in English, you can say, “I am hungry.” However, it is common to say "I have hunger" in German.

As you can see, German and English have some differences that make learning either language not as easy as expected, even though they come from the same branch of West Germanic languages.

So it is not easy to learn English or German and that becomes some of the challenges when translating the language, because of the difference in the grammar rules. For example, when you say, 'I am reading the newspaper' in English, learners often translate it as 'Ich bin lesen die Zeitung' when translating word for word. However, the actual and correct translation is 'Ich lese die Zeitung', since German does not have a present continuous. 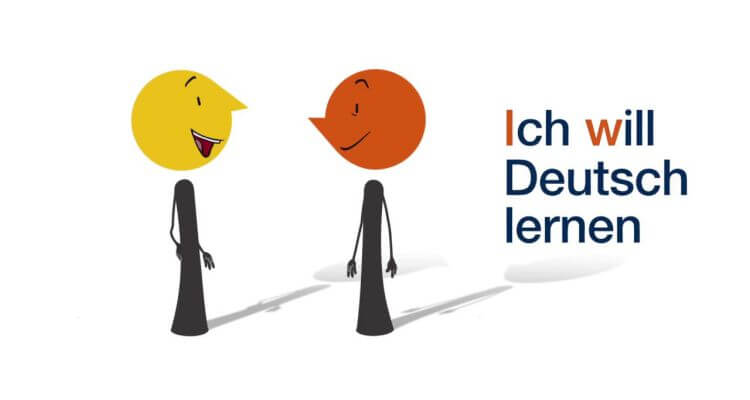 We can promote your global business in Central Europe where German is spoken by ensuring all your communications are perfectly accurate. Idichthuat provided High quality German translation service, using local and foreign translators with expertise in different fields. With the above sharing, we hope you can understand the difference between German and English to choose a suitable linguistics for future development.