Key Differences Between English And Arabic 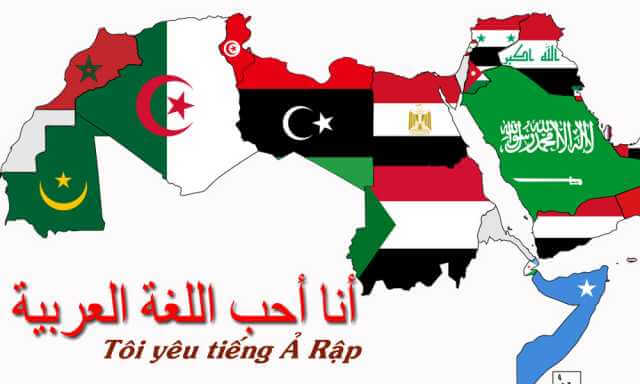 Arabic has eight diphthongs/vowels and 28 consonants. Short vowels are not very important in Arabic and are usually not written. For example, maktab (office) is written as mktb, omitting vowels, like shorthand. This is very difficult for English speakers trying to learn Arabic because they have to deduce which vowel to use based on other Arabic letters. Arabic texts are written and read from right to left, using a cursive script, compared to English written in Latin and read from left to right. In Arabic, there is no distinction between lowercase and uppercase letters and the rules for using punctuation are looser than in English. 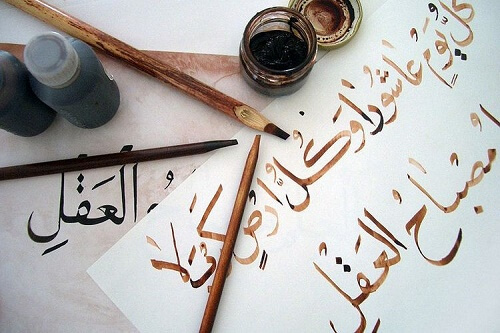 English has only five vowels (or six, if the letter y is included). Arabic usually has six vowels and two occasional vowels. But these vowels have distinct tones.

Arabic has six distinct phonemes that cannot be found in the English language. That is one of the reasons why translating Arabic to English is difficult. It is difficult for English speakers to pronounce Arabic because of the different ways. Arabic speakers will contract their epiglottis as they speak, something English speakers are not used to.

The three main vowel sounds in Arabic are similar to the I, A and U sounds in English. They are both long and short. But Arabic has no vowel sounds for the letters E and O. For example, the English pronunciation of Cairo becomes Kahirah in Arabic. m of o and e are only used in brand names and foreign loanwords. 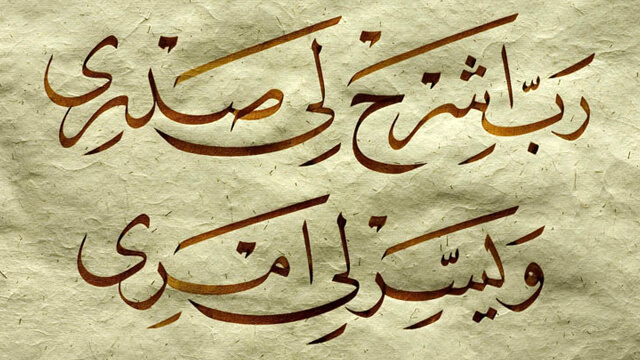 Various and irregular verb tenses in English are absent in Arabic. The language has no present tense conjugation of the verb to be. Likewise, Arabic does not have a present perfect conjugation.

In Arabic, there is usually an accent. Changes occur frequently in English, as stress can change the vocabulary category and the meaning of the word. For example, object is a noun while object is a verb. However, a change in accent does not change the meaning in Arabic. The difference can only be noticed through the pronunciation of the word using a different short vowel. However, that is not very clear to English speakers, since the word is spelled the same way.

Swallowing means removing sounds between words or in the middle of a word when saying a certain sentence. Swallowing sounds are common in English, so you often hear dunno (I don't know), wanna (I want to), kamra (camera), or cap'n (captain). Swallowing sounds are not usually present in Arabic because the spelling of words is very closely related to the sounds the letters make, so as a rule any letter sound should not be ignored. .

Arabic distinguishes between genders in the structure of sentences, words, verbs, and pronouns. This language even has standards for you and in singular, plural, male and female forms. The way verbs are conjugated in Arabic is different. All verbs come from the stem, with the conjugation starting in the past tense of the verb. They are conjugated by sex and number. Although complex, Arabic grammar structure is systematic. It doesn't have a bunch of exceptions. Arabic words are written the way they are expressed orally. 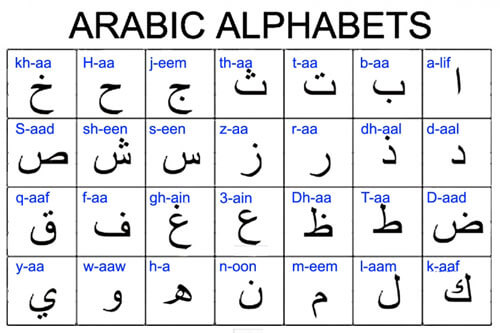 Since Arabic is made up of consonants, the root word contains no vowels. Root consonant is another term used for this occurrence. To form words, vowels mixed between a series of consonants are added. The change in meaning of words depends on the use of vowels. So it's normal to see Arabic words beginning with consonants. English words, on the other hand, are formed by syllables with a combination of vowels and consonants. Furthermore, English words can begin with a consonant or vowel.

But did you know that despite being composed of consonants, Arabic has phrases with fewer consonants than English?

Here are some examples of consonant clusters in English:

Quality and Length of Vowels

Another significant difference between English and Arabic is in the quality and length of vowels. Arabic often uses diphthongs and long vowels to form the numerator, considering short vowels to be insignificant in word formation. There are only three short vowels present in Arabic and they are homophones, which means they are used in some variation or used interchangeably.

In English, short and long vowels are equally important in word formation because they contribute to the difference in word meanings. 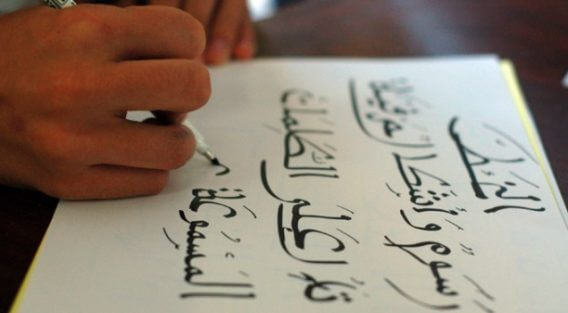 Because of the many differences between Arabic and English, it is difficult for Arabic and English learners to understand the intricacies of the individual languages. In Arabic, the sound of letters depends on the mood of the sentence and students should memorize the pronunciation of consonants sun letter and moon letter.

Furthermore, Arabic also has some variations or jargon. However, if you are learning Arabic, you should know that Modern Standard Arabic is the version taught today, understood by Arabic speakers all over the world. It is the language used in social media and print, in written materials, lectures, TV shows, etc.