How Many Languages ​​Do You Know in the World?

You will be impressed when you meet someone who can speak two or more different languages ​​in the world. Idichthuat gave some definitions of people who are fluent in several languages ​​as follows:

If you meet someone with a high level of proficiency in more than 12 languages, you have met a rare type of person – a “hyperpolyglot”.
The term was coined by an emeritus professor of linguistics at University College London by the name of Richard Hudson.

Hyperpolyglot in the World

Cardinal Giuseppe Mezzofanti is one of the world's most popular hyperpolyglots. He was born in Bologna, Italy on September 19, 9. He could speak 1774 languages, although some claim that he spoke almost a hundred different languages.

Here are some of the most prominent hyperpolyglots today:

Is It Possible To Learn Several Different Languages?

It is difficult to give a definite answer to this question. Several different factors and schools of thought give rise to different reasons. Some people learn languages ​​by reading. Others learn through movies, radio or television, while some can learn a language through face-to-face contact and conversation with native speakers.

Finding the World's Most Extraordinary Language Learner (2012) is a book by Michael Erard. He is an American journalist and non-fiction writer. In this book, Erard proposes that disciplined learning and good genes are the keys to a person's ability to learn languages.
This book raises other questions, such as whether the ability to be multilingual is innate or whether the ability to learn as many languages ​​as possible can be achieved over time. 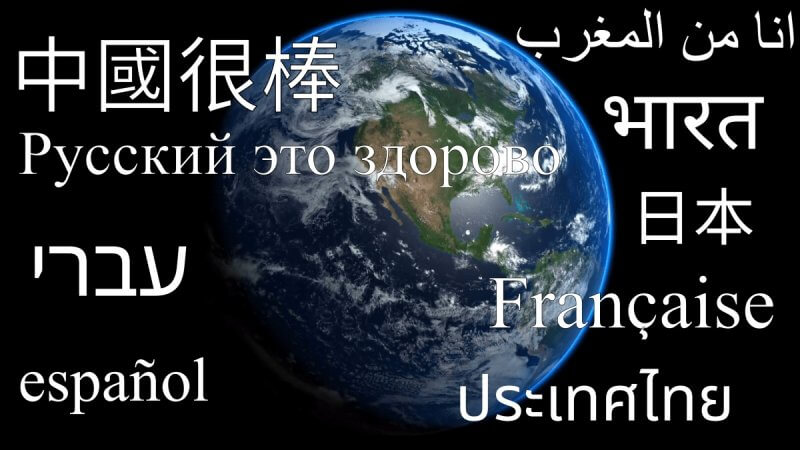 How Does the Brain Learn a New Language?

The brain of Emil Krebs, a German diplomat, was examined by scientists in 2004. Krebs studied and spoke 65 languages. Scientists wanted to know if the unique formation of his brain could be related to his skill with languages.

Broca's area is the part of the brain responsible for language. And, there are actually some unique features in the Broca area of ​​the Krebs brain. However, scientists cannot tell if they are born or accumulated.

In 2012, researchers at Lund University Sweden conducted a study, where a group of students took other courses against language students. They all went through an intensive course in a foreign language. The brains of all participants were scanned after they completed the course. The researchers found that the Broca area of ​​language students expanded while those belonging to students studying other subjects remained the same.

How Many Languages ​​Can You Learn In Life?

There is no definite answer to this question, because the reason why people learn languages ​​is different. They learn out of necessity, convenience or because they love the language. Furthermore, some languages ​​are closely related, so learning one language helps in the study of others. An example is the Romance languages. Other languages ​​can be worlds apart, such as English and Chinese.

Also it's a matter of proficiency. One can claim to have learned many languages. The question then is how many languages ​​a person can speak fluently. Some people speak in multiple languages, so they can have short conversations. However, their range of knowledge may not be as deep as that of native speakers or people who have studied the language for a long time. 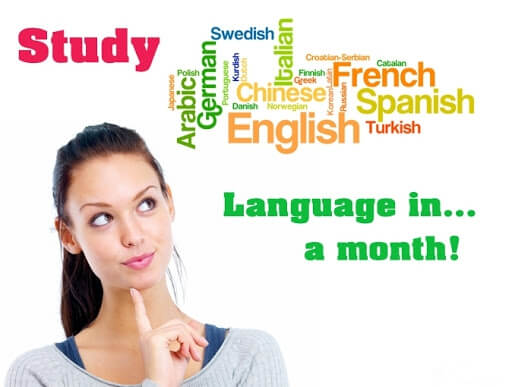 Note: The Relationship Between Translation And Culture

Mastery of a language is often at different levels. You are fluent when you can confidently arrange a complex conversation with just a few mistakes and hesitations. On the Common European Framework of Reference for Languages ​​(CEFR/CEFRL) scale, it is at level B. CEFR has a total of 6 levels:

A person can learn many languages ​​in a lifetime but speaking them with proficiency and fluency is another matter. Achieving fluency in three or five languages ​​is already a feat.

Erard's survey of several modern hyperpolyglots shows that motivation, practice, and memory are important to them. Likewise, they are pragmatic. Erard shared that the hyperpolyglots he surveyed said they could speak 11 languages ​​that don't care about sounds like native speakers. What excites them more is traveling, not getting lost in another country, and the joy of reading a newspaper in a foreign language. 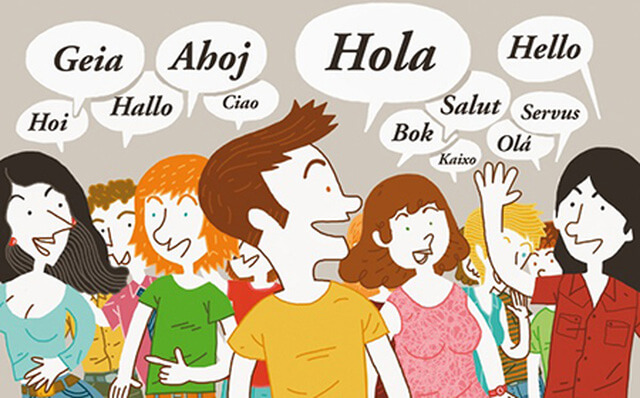 Immersion is the Key to Success in Language Learning

Learning and speaking different languages ​​is a matter of personal choice, so think about what you will do with the languages ​​once you learn them. Some people who are learning other languages ​​believe that learning more than five is too much for the average person.

For Alex Rawlings, the most multilingual student in the UK:

“Language is an asset to whatever you want to do in life. They open your mind to worlds you never knew existed. They introduce you to amazing people you may have just passed.”

In 2012, Rawlings entered a contest for multilingual students. His fluency in 11 languages ​​was tested and he won. After graduating from Oxford University, he began touring Europe and learning more languages. He is also a language teacher and organizes or participates in polyglot meetings. He attributes his success in language to linguistic and cultural immersion, which allows him to assimilate and retain what he has learned. He said that when you learn a language in school, you are not learning it, but you are being taught the language. At the end of the course, you may pass or fail, and you will likely forget the language quickly.

Another hyperpolyglot that believes immersion is the key to maintaining language is Richard Simcott. I said:

“The language carries the culture of the country that uses it and as you absorb it, it becomes a part of you too.”

Simcott was fascinated with languages ​​from an early age and started learning languages ​​in school. According to him, he has learned more than 40 languages. He can talk more than 16. He is the founder of Polyglot Workshop. The Goethe-Institut has now named him as their Multilingual Ambassador. For Simcott, learning a language every day, whether for an hour or eight, has become a habit. To immerse himself in the language, he visits the country and interacts with native speakers. He doesn't want to stop learning the language and laments his lack of time.

Therefore, whether you want to learn 3, 5, 10, 12 or more languages, everything will depend on your interests, motivation, dedication and memory and finding the right method to help you. Remember what you have learned.

You are viewing the article How Many Languages ​​Do You Know in the World?. Hopefully the knowledge in this article will help you stay motivated and know how to learn a new language.