6 Most Difficult Languages ​​In The World

Have you ever wondered how to learn difficult languages, rare languages ​​or even hieroglyphs? There are 4 main factors that make language more difficult than other languages: (1) Grammar; (2) Vocabulary; (3) Writing system; and (4) Dialect. Sometimes, it also depends on the native language of the learner. For example, for Chinese, may not think that choosing Japanese is too difficult while the rest of the world will be difficult to learn.

Based on the above factors, we have selected the 6 most difficult languages ​​​​to translate in the world.

Mandarin is the most widely spoken form of Chinese and the second most spoken language in the world, with more than 1,1 billion speakers worldwide. Language has 4 special sounds including level, increase, decrease and decrease – increase to distinguish homonyms – words that have the same vowels and consonants but different meanings.

To make it more difficult, Mandarin is full of aphorisms and idioms. Even if you can speak Mandarin, there is no guarantee that you will be able to read well due to its complex writing system.

To learn Arabic, you will have to get used to a completely different alphabet written from right to left. Letters are written in 4 forms depending on their position in a word, whereas vowels are not included in the text. 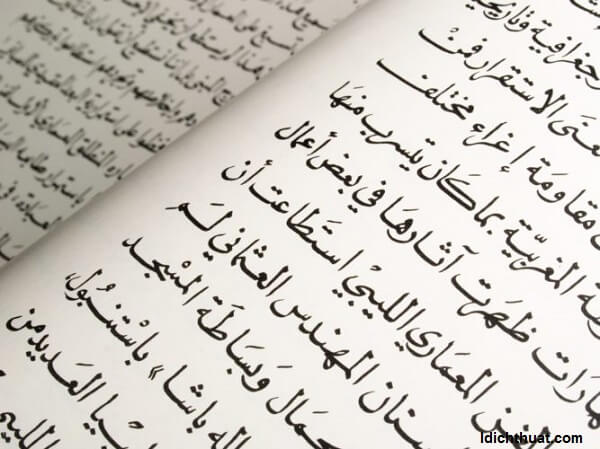 Additionally, Arabic has about 30 dialects or varieties – Gulf Arabic, Levantine Arabic, Egyptian Arabic or modern Standard Arabic – to name a few. Some dialects are so different from others that it can be difficult for non-native speakers to understand them.

The grammar of Finnish is a real challenge for anyone learning the language. Not simply learning and looking up words, verbs and nouns are divided according to the context and space time of the subject mentioned; Finland has 15 different cases (divided into 5 groups) as with nouns divided with 3 cases by Subjective, Objective and Owner. 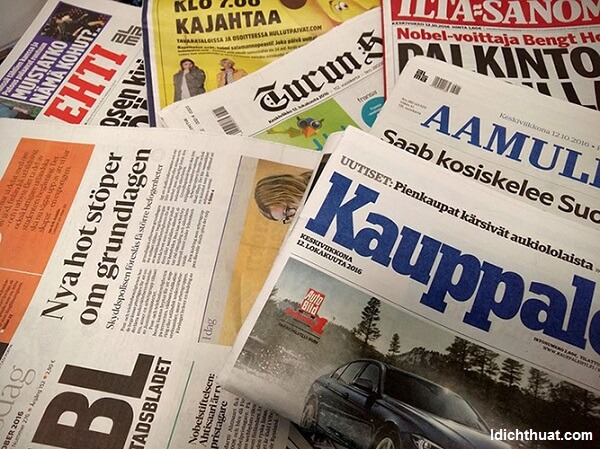 Basic cases include indicative, possessive, and accusative; Common things cases include part, nature and similarity; Cases of time events include present, future, and ending; but luckily, the pronunciation and writing system of Finnish is quite simple.

The writing system of Japanese is a huge obstacle for beginners. The Japanese use three special writing systems: kanji, katakana, and hiragana. Each system has a different alphabet. A kanji can also have multiple pronunciations, making it more difficult for learners to understand. 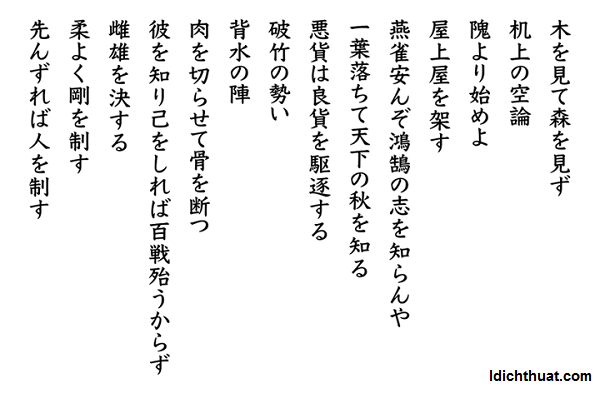 In addition, the Japanese language possesses an extensive grammatical system to express form to reflect the social hierarchy. When or how to use polite words depends on the type of relationship, age, gender, and social class. However, if you are already good at Chinese, learning Japanese will not be too difficult as both languages ​​have many similarities.

The Hungarian language is a member of the Uralic language family that also partially includes the Finnish language. The grammar of Hungarian differs significantly from that of Indo-European languages ​​such as English. The language has no grammatical gender and it uses suffixes instead of prepositions. Moreover, Hungarian has 18 cases and 14 vowels, which means pronunciation is difficult for learners.

The longest word in Hungarian is: Megszentségtelngueníthetetlenségeskedéseitekért – 44 letters in total.

To become fluent in Vietnamese, learners will have to familiarize themselves with six different tones including level, Huyen, timbre, question, heavy, and fall. Vowel sounds and different instances of nouns. This language possesses a rich vocabulary, with many words borrowed from Chinese combined with the original Vietnamese language. 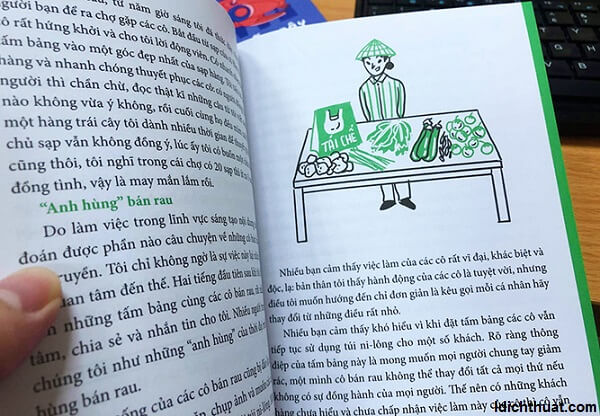 But the vocabulary is nothing compared to its grammar in terms of difficulty. A slight change in the position of words can give a completely different meaning to a sentence. Example: Why don't you go on a trip? (Ask him why he didn't go?) and Why didn't he travel? (The possible future choice question will go). Just a small swap in two words, causing learners to need to make sure that things and events are mentioned exactly as they want to convey, otherwise, the whole meaning of the sentence will change.

This paragraph share about the list 6 Most Difficult Languages ​​In The World. Maybe you already know or not? But surely this article will be useful for those of you who do not know and are passionate about translation. Translation company Idichthuat Specialized in translating English, Chinese, Japanese, Korean, French, German, Russian text documents.