Compare The Similarities And Differences Between Chinese And Japanese

The origin of the Japanese language is a hotly debated topic among scholars. At first glance, it seems that Japanese is of Chinese origin: But they don't exactly share a writing system. In this article, we will help you distinguish the writing, grammar, and pronunciation differences of these two languages ​​(Japanese vs. Chinese) and cover the difficulties of learning either one. these two popular languages. 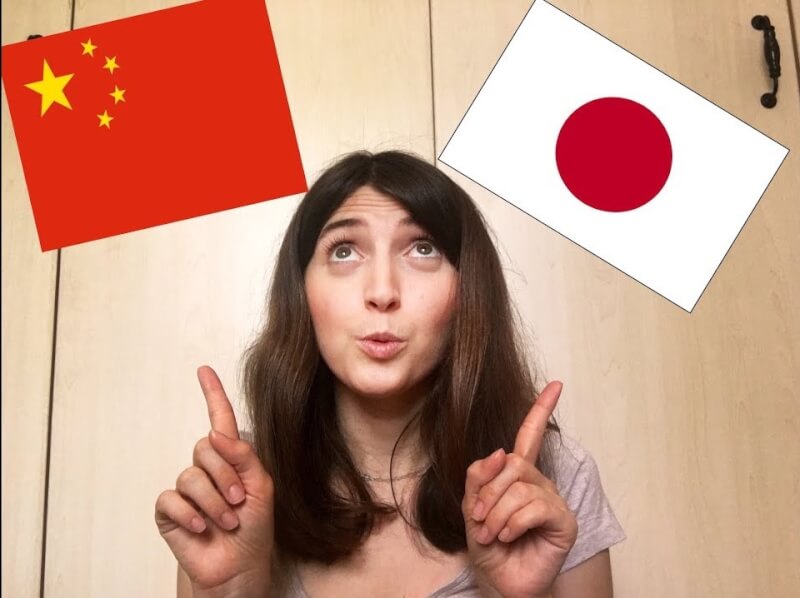 The only major commonality between Chinese and Japanese is a common writing system, which the Japanese adopted in the 3rd Century. Previously, the language had no written form.

The adoption of Kanji (Chinese characters, called Hanzi in their original language) is the adoption of a number of Chinese loanwords and Chinese cultural influences that have shaped Japan's own culture. According to Robert Oxman from Columbia University, “The Japanese consciously and deliberately borrowed the alphabet from China. Then they created a synthesis into the Japanese alphabet system.”

The Japanese may have taken their writing system from Chinese. But the grammatical and lexical differences between Chinese and Japanese are so profound that they force the Japanese to accept and process characters not only for meaning but also for phonetics. Furthermore, Hanzi characters do not have the same meaning as Kanji words in the sense that they are equivalent. 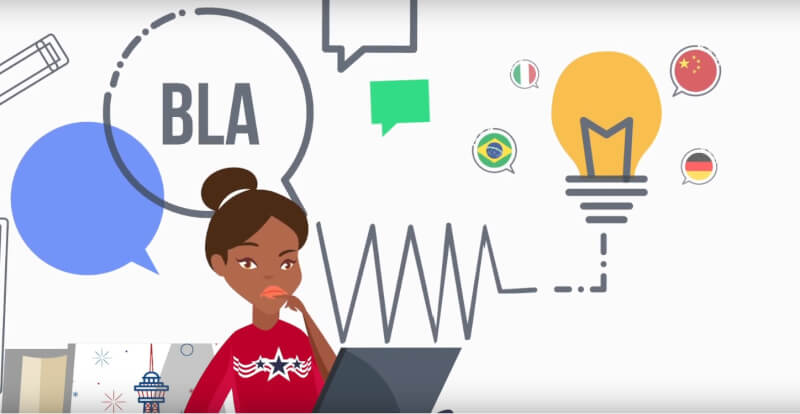 Note: Why You Need to Localize Your Content to Chinese

Hiragana and Katakana, two of the Chinese writing systems that Japan uses, are very clear results of the need to match Chinese with Japanese. When we study them, we can see that phonetics is a way to adapt to the Chinese writing system. Hiragana and Katakana do not write systems in the sense that we think of them in the West. They are not alphabets but syllables, a system based on syllables rather than single sounds.

From the 1950s onwards, the Chinese Government made efforts to simplify and standardize the written language. This is what we know now as Simplified Chinese.

Japan had its own process of script simplification, culminating in 1946, with the issuance of the Tōyō kanji, a simplified list of characters.

Chinese and Japanese often have different sentence structures. While Japanese is a SOV (subject, object, verb) language, Chinese is an SVO (subject-verb-object) language.

Note: Secrets of Translating Idioms From Countries To Standard English

Japanese grammar is generally considered to be more complex than that of Chinese. For example, in Japanese, verbs and adjectives are often combined. While Chinese does not have conjugations, Japanese does. Luckily for learners, the Japanese have the same conjugation for all subjects and very few irregular verbs. Simple Japanese verbs always end with u.

What's the Difference Between Japanese and Chinese Pronunciation?

In pronunciation, the meaning of words changes depending on your stress. That's when on that syllable you have the focus. Yin is one of the most difficult aspects of Chinese to learn. While Mandarin has four sounds, the number is as high as eight in the town of Lukang in Taiwan. 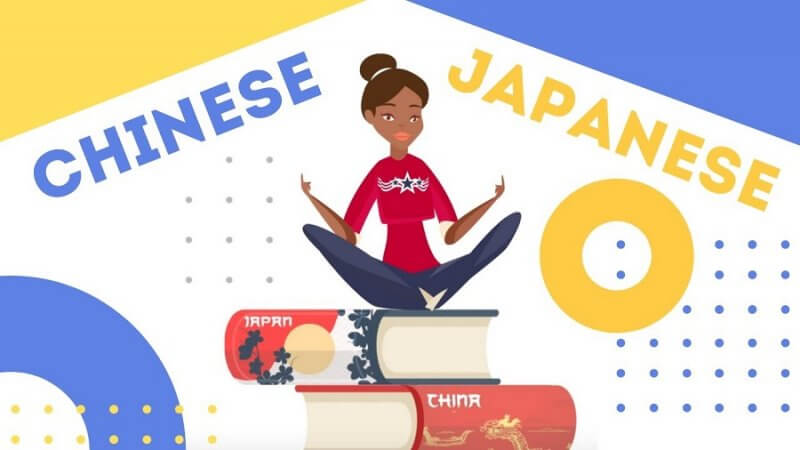 Kanji and Hanzi are pronounced very differently. On the other hand, some Kanji characters can have two pronunciations, which gives proper Japanese pronunciation a certain degree of difficulty.

All Japanese texts can be read in two ways: Onyomi, derived from the Chinese pronunciation, and Kunyomi, the native, original Japanese reading. Depending on the Kanji characters contained in a text, the proper pronunciation can vary so dramatically that it is difficult for even native Japanese speakers to read.

Although intonation can be the trickier part of learning Chinese, some people who learn Chinese after learning Japanese should note that reading many Japanese words is different and much more complicated than in Chinese. Both languages ​​have subtleties and it can take time to get used to them.

Hopefully the article Compare The Similarities And Differences Between Chinese And Japanese mà idichthuat The above sharing has helped you better understand these two languages.