Their ethics is questionable by breach of secrecy. But we'll look at it for the sake of this article, since this is all that happened before privacy agreements and GDPR.

Luke Harding confirmed in this article to The Guardian that a translator agreed to work for fashion designer Ralph Lauren and received from him a long list of requests. That list involves what to wear, how to do hair and makeup. She obviously turned down the job.

Also in the article by Luke Harding, Victor Gao was at the Chinese Ministry of Foreign Affairs in Beijing. He was also on the United Nations Secretariat in New York from 1983-89. In terms of translation work, he was an English interpreter for the late leader Deng Xiaoping. 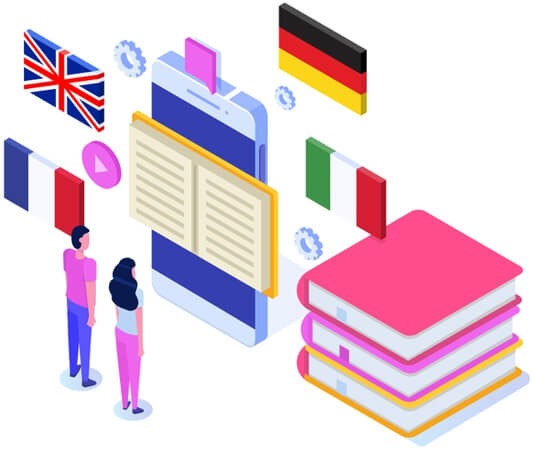 In the 80s, Mr. Deng was the most important person in the world! Gao said that Mr. Deng was very small, about 152cm tall, and was a man of few words. His speech was not pretentious and he clearly expressed his opinion, so it was easy to understand him.

Gao accompanied Deng to the UK in 1985 and met Margaret Thatcher at Downing Street. He also joined him for an official lunch hosted by the Queen at Buckingham Palace.

Interpreter Elena Kidd, now course director of the MA interpreting and translation program at the University of Bath, worked for Mikhail Gorbachev in the 90s. She said that Gorbachev was very friendly and had a pleasant voice. .

However, his public speaking skills were not great at all. As a result, his sentences are often long and complex, making it difficult to convey actual messages in English. 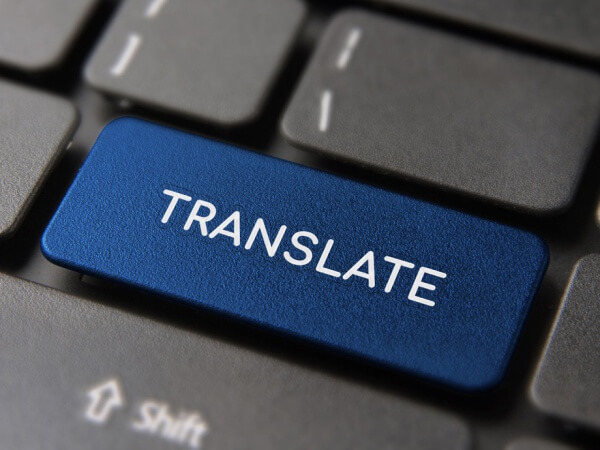 Film and simultaneous translation in the 70s

Listening to Deaf Concurrent Translators and The Soviet Experience in Foreign Cinema is a wonderful read written by Elena Razlogova. In it, she explained that between the 1960s and 1980s it was Soviet interpreters and translators who performed foreign film screenings because they were able to translate live.

One of those interpreters was Nelia Nersesian. We have included her in this article about famous translators because everyone loves her. Because she used to change her tone and expression while translating for different characters in American films, it was a very enjoyable experience.

You may be wondering what secrets she must keep. She participated in the voiceover and subtitles for the movie Triumph. These films were stolen from the trophy fund during the German occupation, and the Soviets showed them to them without credit. Therefore, no one can say who did the translation or dubbing work. Nelia is one of the few people who know who linguists are. Unfortunately, she buried the secret until her death. 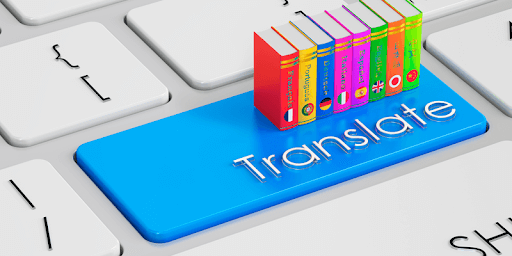 A BBC-trained interpreter who witnessed the Iran-Iraq war

Her name is Banafsheh Keynoush and she grew up in west London. To date, she has translated for four Iranian presidents. Furthermore, she lived in Tehran during the Iran-Iraq war and regularly witnessed air strikes.

Since there is no interpreting school in Iran, she obtained her BA and MA in English and trained herself in interpreting. She used to listen to the BBC every night to practice translating simultaneously during the broadcast.

In 2017, she translated for the current President of Iran, Hassan Rouhani, in New York. She said that he was a very calm and composed person and that he paid more attention to Keynoush's translation work than other Presidents which made her more self-aware.

When the interpreter refuses to speak

After the Polish defense minister accused Vladimir Putin of being involved in the 2010 plane crash that killed the Polish president, the interpreter was asked to testify about what she heard during the meeting.

However, Ms. Fitas-Dukaczewska refused to talk about it because it would destroy her credibility. Considering that confidentiality is one of the guarantees in translation work, this is something to sympathize with them.