Humorous translation is very difficult. Much of what makes us laugh stems from puns, double meanings, and subtle cultural connotations, all of which can easily be lost when trying to convey meaning from one language to another. other.

The complexity is undeniably complex, but there are ways in which a translator can understand humor. In this article, we'll look at the challenges of translating humor and how to deal with them. 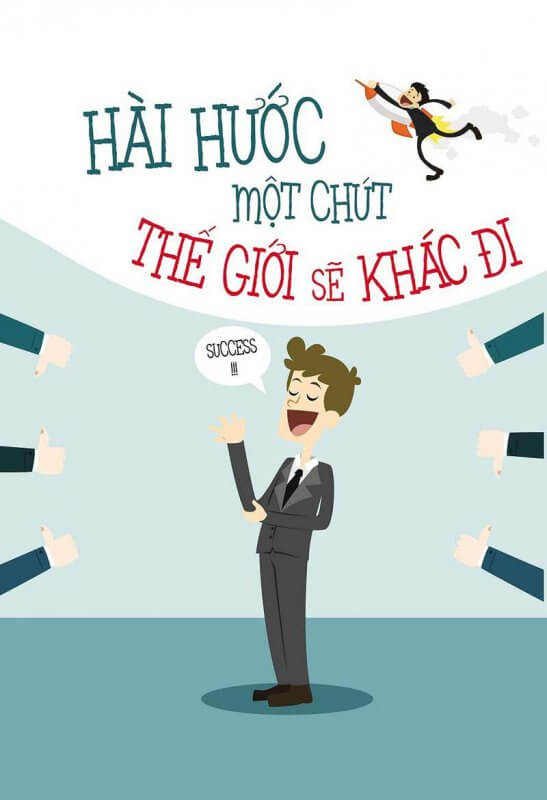 The Challenges of Translating Humor

There are many factors that lead to the development of cultural norms, including everything from national history and political climate to geography and weather. Cultural norms are ingrained in a nation's collective humour, and much of what we find funny is ingrained in society.

For example, ask a British person what they think of American humor and they will say it is crude and unrefined. Ask an American the same question about British humor and they'll say it's so dry it's almost non-existent. Humor is not translated correctly, and these are two countries that both speak English. Adding a language barrier in addition to different cultural norms makes this even more difficult.

As well as trying to bridge the gap between cultural norms, anyone trying to translate humor must take into account that language is made up of more than the words we speak. The movement and volume of our voices, as well as the way we use our bodies in conjunction with what we're saying, add a layer of meaning to what we're communicating. For example, Latino countries tend to be more expressive than English-speaking cultures. If an unnatural physical or gesture-based joke comes to the English interpreter, the humor is lost.

Another problem with translating humor is that it often relies on puns. This uses techniques like spelling, transliteration, rhyme, puns, slang, phonetics, and semantics.

Because humor is subjective it is always harder than something objective, such as translating technical documents. However, that doesn't mean it can't be done. How can you ensure that your jokes are delivered well and that every audience is equally amused? 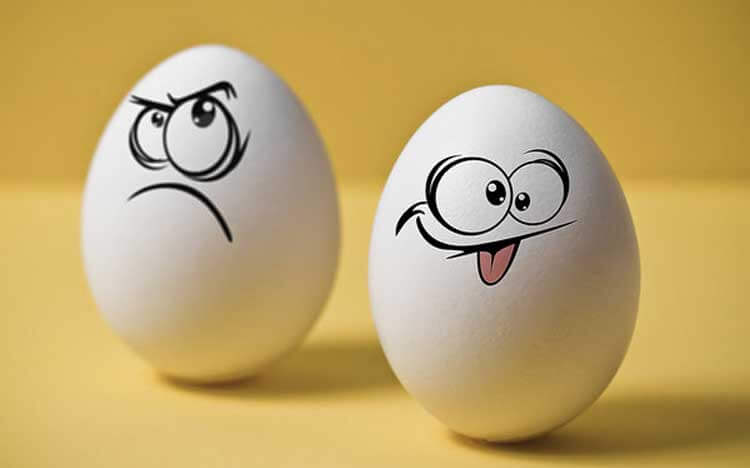 This is the fastest and easiest to translate but doesn't always work, especially when it comes to jokes that use puns. In some situations, it may be appropriate to explain the joke so that the audience can understand why it is funny in the native language.

For example, footnotes in foreign-language novels can be used to explain the context of a joke, or it can be useful in texts used to actually learn a language, such as language book.

However, the explanation can kill any chance of the reader finding it interesting. As author EB White put it: 'Explaining a joke is like dissecting a frog. You will understand it better but the frog dies in the process.'

Conversion is the process of adapting a message from one language to another, while maintaining its style, tone, context, and intent. Consideration should be given to cultural differences between the source material and the target country, region or group of people. The transition should evoke the same response in the audience as the source material, even though the words and images used are different.

Conversion makes it possible for you to tailor jokes to the target language so that they remain funny and still make sense in the context of the document. A good translator will use their knowledge of the local culture as well as their knowledge of a language to ensure that the content is snappy, humorous and, importantly, not offensive. It is important for translators to be creative and flexible enough to produce a version of the joke in the local language, which can mean changing cultural references, as well as sentence structure and choice. choose words.

>>> See more: The Best Films About Translating and Interpreting

You may have written the funniest story in the world in one language, but it won't work in the target language, whether the translator is skilled or not. Try not to complicate things: the clearest and most powerful messages are often the simplest, and the same goes for jokes.

If possible, avoid excessive puns as this may not translate well. Instead, look for humor that is marketable and can be translated without being altered too much. The final tip is to work with your translation company. Ask for their advice and listen to their expertise about a particular culture or locality. Your overall message is important,

Although translating humor has its challenges, there are ways to overcome them. Through the transition, the translator will be able to tailor your message without losing any of its meaning or emotion. By thinking about the humor style of your target audience when preparing your content, you will be able to create successful translated material. Everyone loves to laugh and a translation agency with experienced creative translators will ensure that your jokes go viral around the world.