The Best Films About Translating and Interpreting

The work of translators and interpreters has been important since ancient times when they engaged in diplomatic activities, developed literacy and local language skills, and exchanged knowledge. However, they are not like journalists and writers, which are rarely mentioned in cinema. However, there are a few good movies about translators and interpreters worth watching and enjoying below. 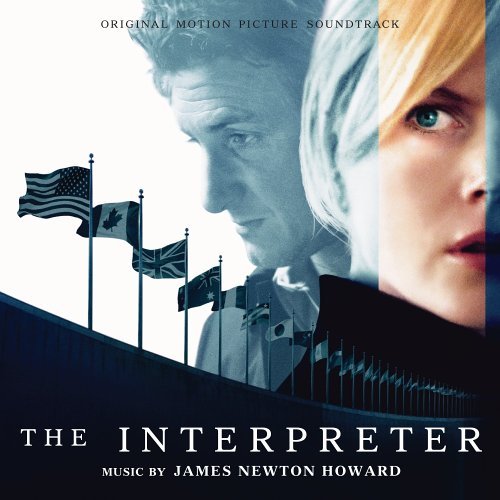 Secrets can be revealed. An interpreter working for UN Silvia Broome (Nicole Kidman) is a very dedicated and hardworking professional. But when she overhears a private conversation between two politicians poses a threat not only to her job but also to her life. 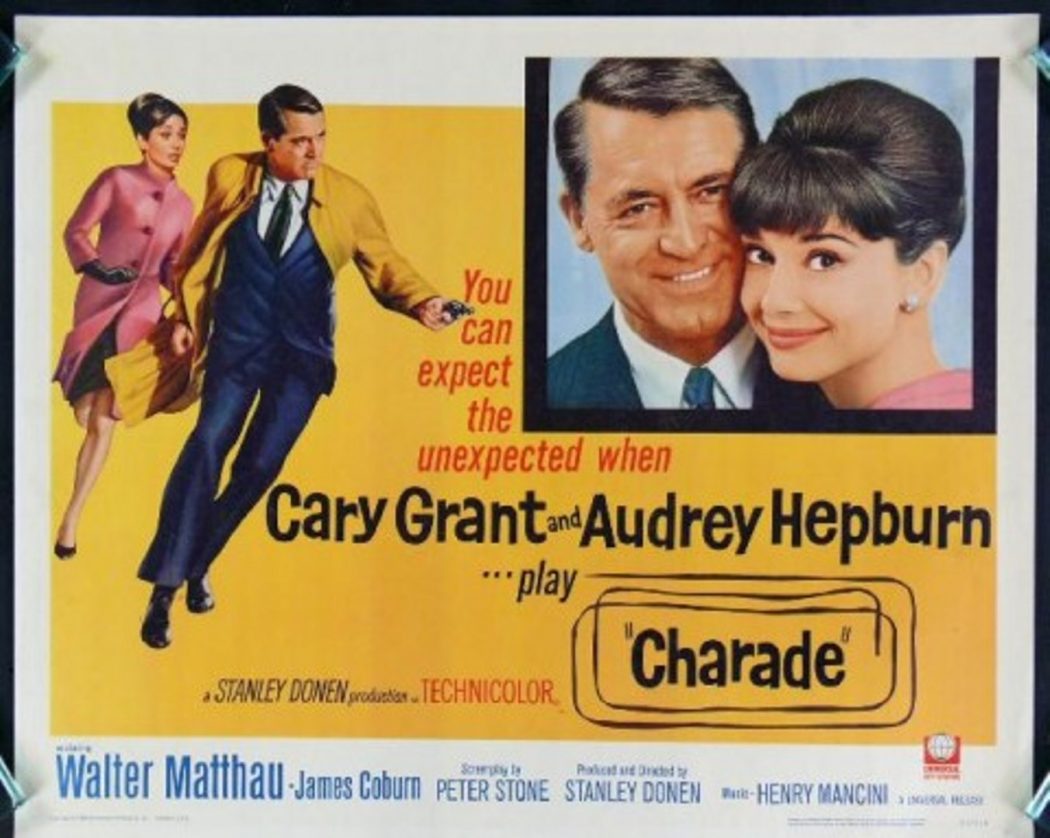 Regina Lampert played by Audrey Hepburn is a UN parallel interpreter. She decided to divorce her husband but soon the police announced that he was found dead. She finds out that during World War II, he was involved in a secret operation in which he stole a very large sum of money. Regina then got herself involved in some dangerous crime games full of adventure. 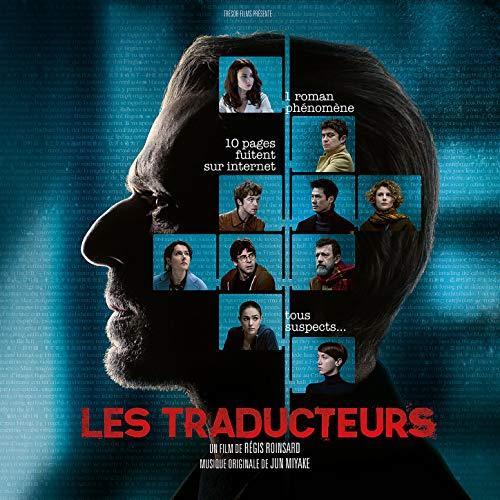 The film follows the challenging work of a team of translators working on the final book of a trilogy hailed as a masterpiece of modern literature. As they worked on the translation and gained exclusive access to the original text of the long-awaited third book, someone started releasing chapters of the book on the internet and the investigation began. 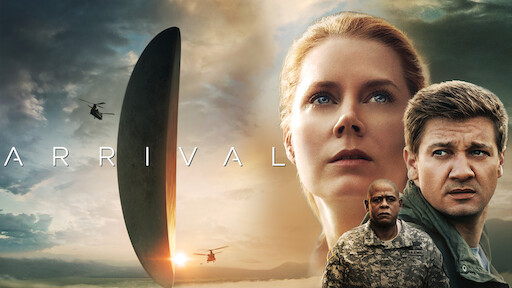 Many human languages ​​have a lot in common. However, what about an alien? A linguist Louise Banks is appointed by the US Army to help decipher the languages ​​of creatures that have come to Earth. She contacts two aliens on their plane hanging over Montana. As she learned their language, she realized they were not only about communication, but also had a larger cognitive framework. 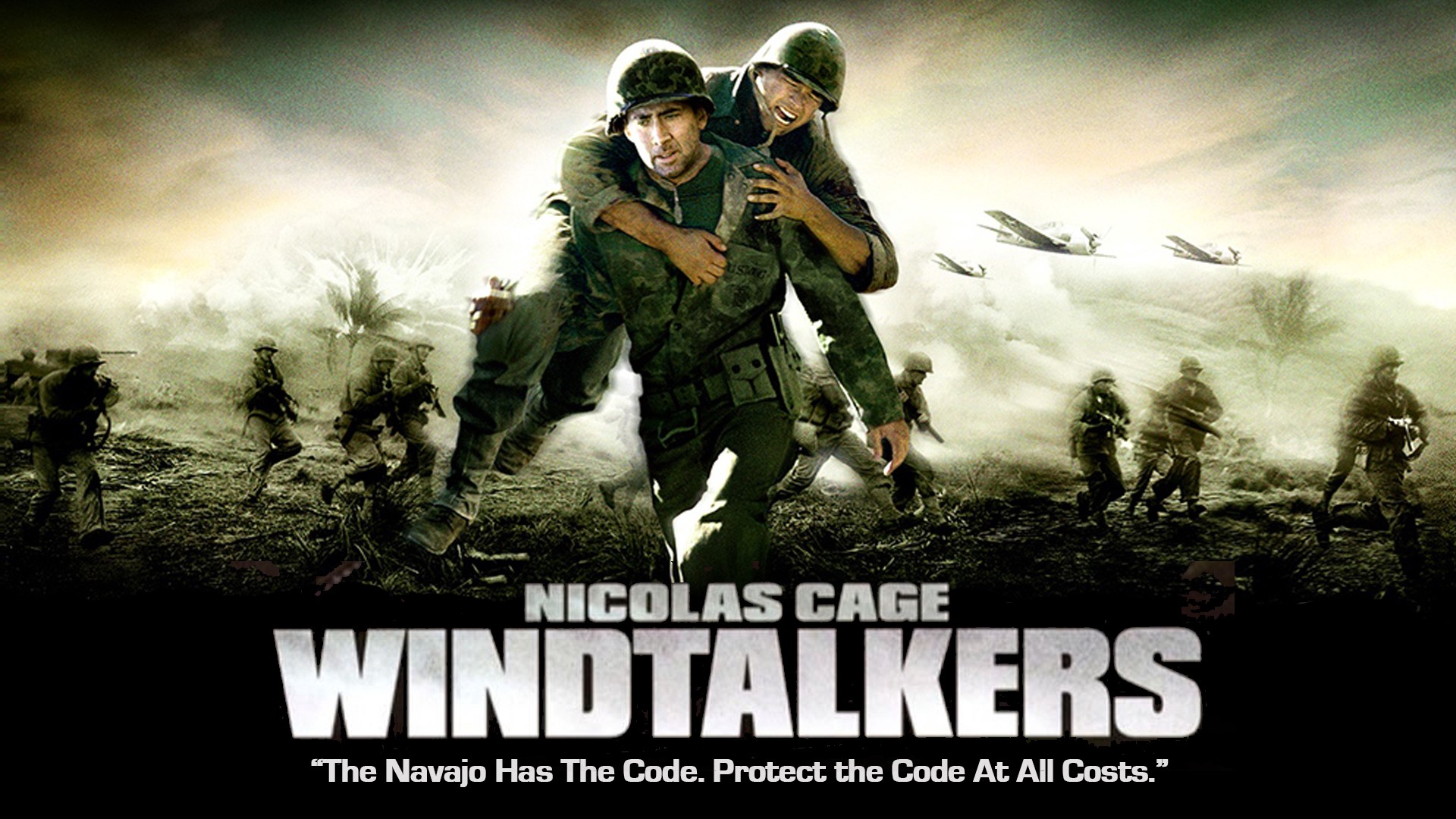 During World War II, the US military hired people from Native American tribes as code talkers, who spoke some rare languages, to transmit some secret messages. The film is about two friends from the Navajo tribe who need to exchange coded messages about artillery misalignment. It turns out that during war, that was not their only duty. 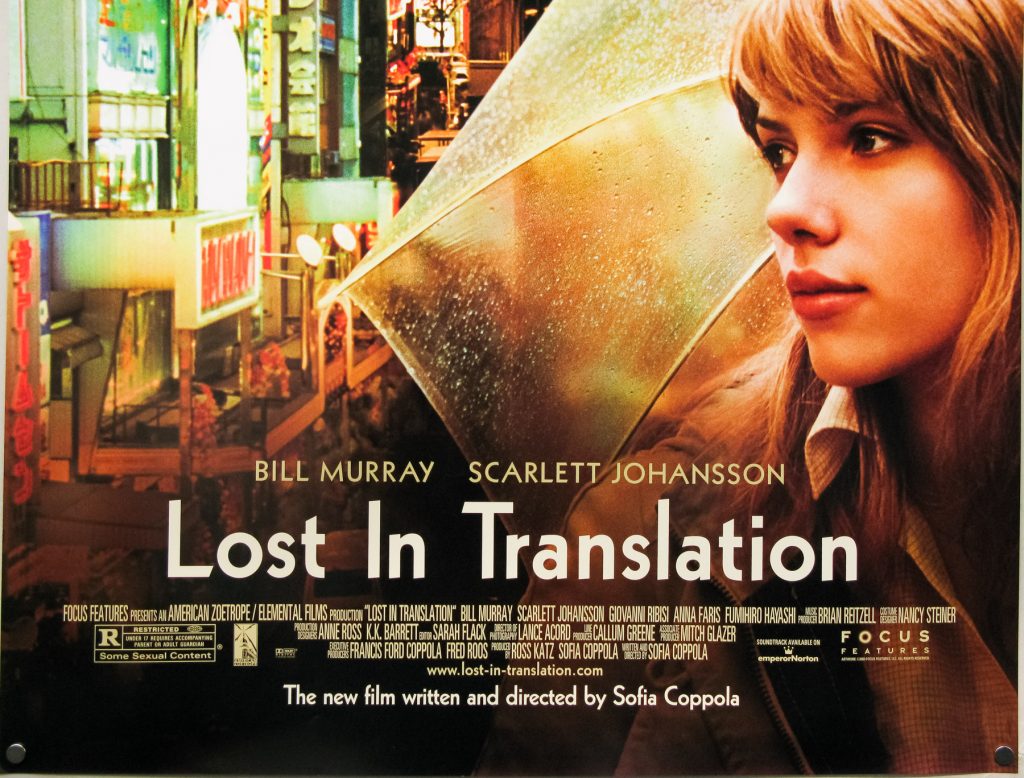 Different languages ​​and cultures make communication difficult. An American actor played by Bill Murray and his Japanese director have a hard time understanding each other because their interpreters make no effort to fully translate and keep the conversation polite, which complicates more situations. 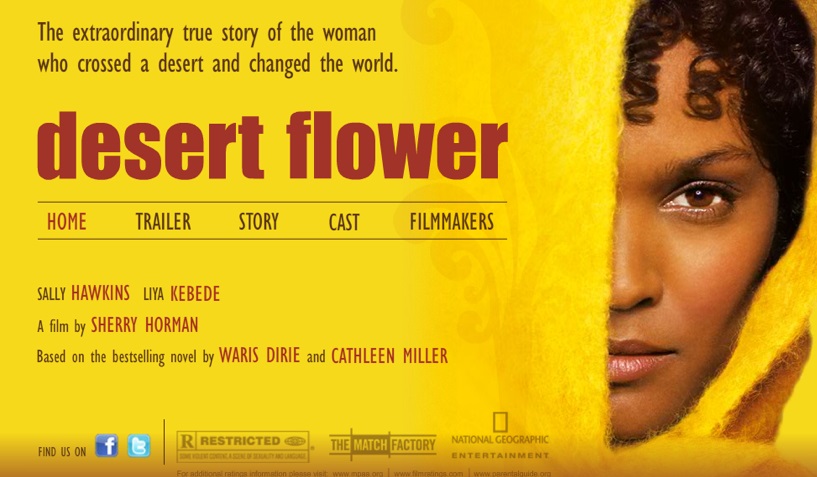 This film tells a real life story of Waris Dirie, a girl from Somalia who escaped from a fake marriage and went to work as a servant in London. Not knowing the local language, she had to rely on translators. There is one particular scene in the hospital that demonstrates the need for a professional medical interpreter and the negative consequences of not having it. 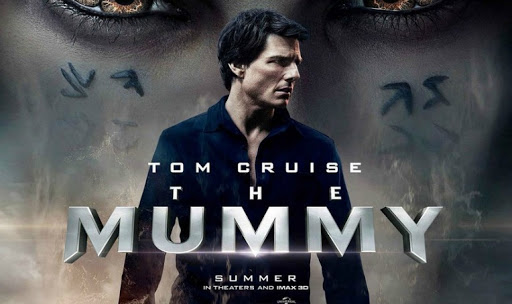 A language expert is not someone who is often seen as a hero saving the world. In The Mummy, Evelyn, an Egyptologist, accidentally gives life to Imhotep, who threatens all of humanity. But with her knowledge and bravery, she managed to defeat him and save the world. 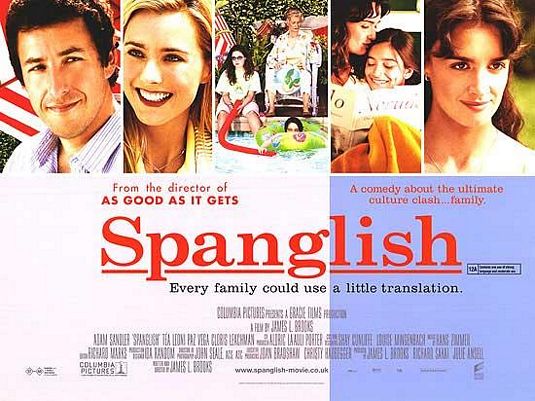 'Spanglish' is a combination of English and Spanish used especially by immigrants from Mexico and South America in the United States. The film is the story of a single mother from Mexico who doesn't speak English but finds a job as a cleaner and her daughter sometimes has to translate for her mother at work. The girl is often faced with humorous situations where cultural differences make it very difficult to interpret correctly. 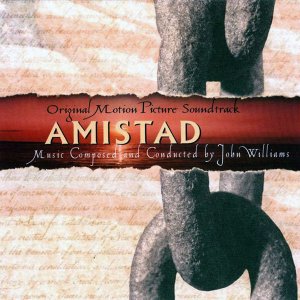 This is a historical drama about the slave trade. In this film, an unprofessional court interpreter was unable to interpret the story of 40 Africans who were kidnapped and about to be sold into slavery in America. Fortunately, another interpreter succeeds and helps the court hear the truth and make the right decision about the case.

You are viewing the article The Best Films About Translating and Interpreting. Hope this article will help you to have more good knowledge in life. And have more experience in translation as well as see the importance of choosing a subtitle translation address for quality and reputable movies and videos. Contact with idichthuat If you have a need to translate movie and video subtitles to be cooperated with a team of professional translation experts, get the best and most accurate movie translations.