What Is The World's Longest Word?

The longest word I have ever learned with correct spelling is floccinaucinihilipMification. By definition, it is the act of assuming something is worthless. After coming across the word mentioned above (I never dared to type it again), I wonder if this is the longest word in the world?

So I started my uncomplicated journey to find the longest word in the world. In case you are also having the same question, this article will provide the most accurate answer to the above question. 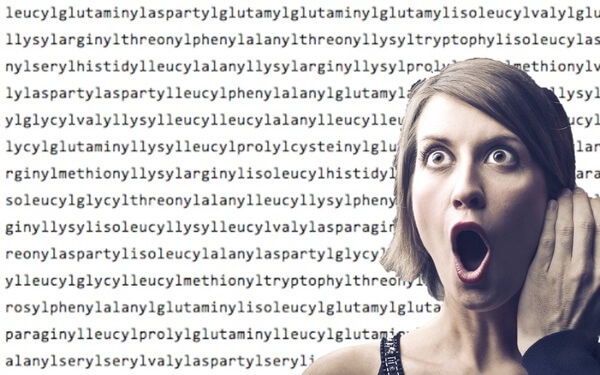 The reason why you can't see the whole word here is because the real word contains 189.819 letters. The word is the full name of a human protein also known as titin. The root word takes almost 4 hours to pronounce.

The reason the word is so long is due to the nature of the word domain. Have you ever paid attention to the chemical names of drugs? They are always a lot longer than the commonly used names. For example, Bismuth subsalicylate is commonly known as Bismol. This is the longest word in the whole world. Unfortunately, you won't find this word in the dictionary, but it's still a real, existing word.

>>> See more: 6 Most Difficult Languages ​​In The World

This Greek word first and probably only appeared in Aristophanes' play 'The Congresswoman' in 391 BC. The word refers to a fictitious meat ragu consisting of a spiny shark head, a blue dove, and a roasted head of a small bird (a diving bird).

The word refers to an illness caused by inhaling silica dust, which eventually causes pneumonia.

>>> See more: Quote translation service by number of words, by hour, by page

This word is actually the name of a species of fly that lives in Thailand. With an average lifespan of about eight days, we can be content with the fact that they are not human; or they will spend half of their life learning how to pronounce their name and the other half explaining it to others. However, these little flies with these giant names possess a species name structure. accepted for the longest time.

What have you done in your life? 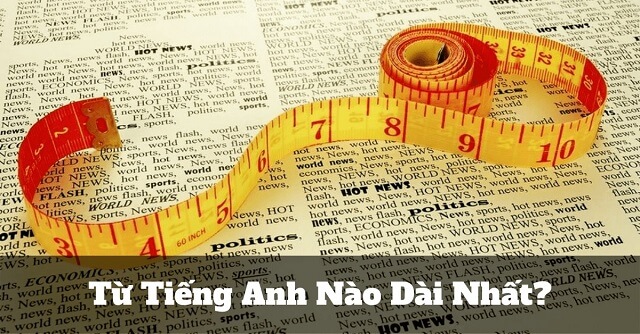 This word is used to refer to a thyroid disorder. This condition is often inherited. If one of the parents has this condition, there is a 50% chance that they will pass it on to their children. The 30 alphabetic characters make it the second longest complex word to be included in a dictionary.

In short, now you know the stories behind the longest word in the world ever written in human history. Interestingly, right? Some of these are added to the dictionary while some are not. These words are difficult to pronounce but you can practice. Trying to pronounce these words can be fun, but can take hours!