Biblical Language – What Language Did Jesus Use

Getting a clear idea of ​​how communication and major languages ​​existed thousands of years ago is no simple task. Religious themes are very subtle, not only spiritually but also politically, legally, economically and historically.

Scholars have studied documents like the Christian Bible for hundreds of years to come to the most accurate conclusions possible. So it's not surprising that the question "What language did Jesus speak" had no definitive answer for a long time. 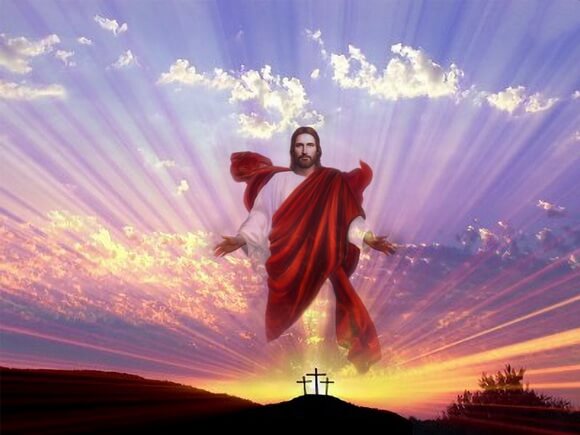 History of the Biblical Language

Over the years, there have been countless representations that could have prevailed in biblical times. Drama, movies, TV series… all have their own views on life back then. But one of the more difficult factors to define as well as to replicate today is language.

Although it sounds peculiar, in the first century, languages ​​were multifunctional. Communication is one of the main functions. But the different channels and means by which these languages ​​are transmitted is the sole reason. 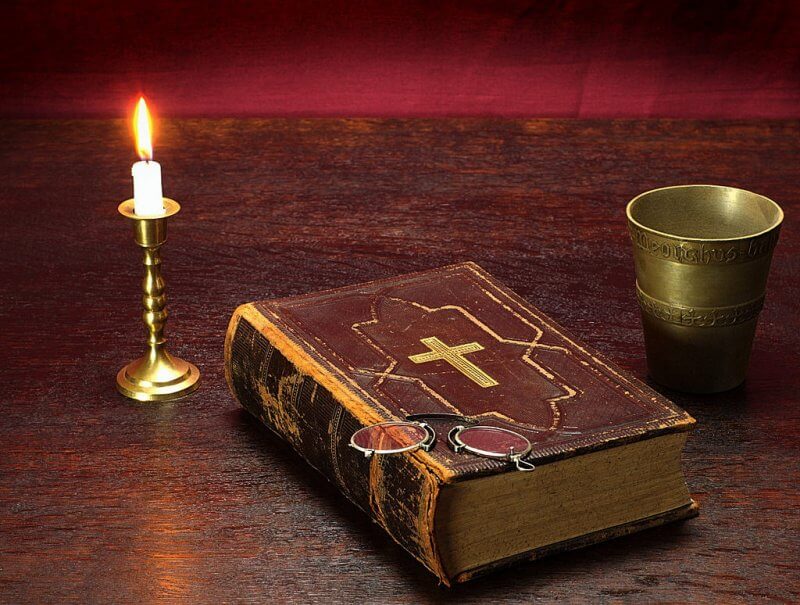 Note: Top 7 Most Translated Books in the World

Furthermore, several languages ​​were used for recording and writing, while in normal conversations people would use a completely different language. Commerce will require the use of several dialects, like religious rituals and practices. The Bible includes three main languages ​​such as Greek (Koine Greek), Hebrew and Aramaic.

Centuries before the birth of Jesus, Greek was spoken in the territory we know today as Palestine. Although not necessarily in areas where Greek culture predominates, it is widely spoken in regions such as Galilee, where Jesus lived and preached for many years for economic reasons.

Back then, Greek was the language used in international trade and commerce. Thus, merchants passing through the area coming from Alexandria or Egypt would affect some of the Jewish communities around Jerusalem and Judea. 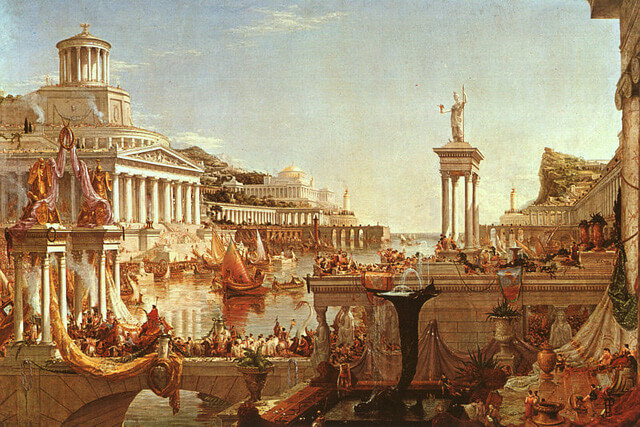 Another basic sign of Greek is Roman authority. During Jesus' life, these regions were under the control of the Roman Empire. Any Roman official obliged to communicate with local Jews on political or administrative matters would not be able to use Latin because a non-Roman audience could not understand it. .

However, it is unlikely that this was the language that Jesus spoke while preaching to the crowd as not everyone was from the educated upper class, nor was he a member of the diaspora in Jerusalem ( Jewish government).

Hebrew is used in prayer and study, and has a strong and symbolic meaning. After the Babylonian exile, Hebrew gained social importance as the language representing the origin of the Jewish people. 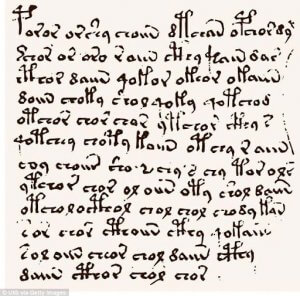 We can imagine how this is a language used religiously and in service, but still not a dialect for casual conversation. There are even sections in the New Testament where Jesus speaks in the synagogue and discusses the Torah with others, perhaps involving Hebrew. But it is unlikely that it is an everyday language.

What Language Did Jesus Speak?

Jesus spoke Aramaic. He was also able to read and speak Hebrew as a language of prayer and study, and because of his years in Galilee, it is likely that he also spoke and understood Greek.

There are now several chapters of the Old Testament prophecies of Erza and Daniel written in Aramaic that became popular as a language in the ancient world, replacing Hebrew as the primary spoken language. Some Aramaic words can also be found in the New Testament, although most of them are written in Greek. As we mentioned before, Greek was the language of erudition during that time (AD 50 to 100). 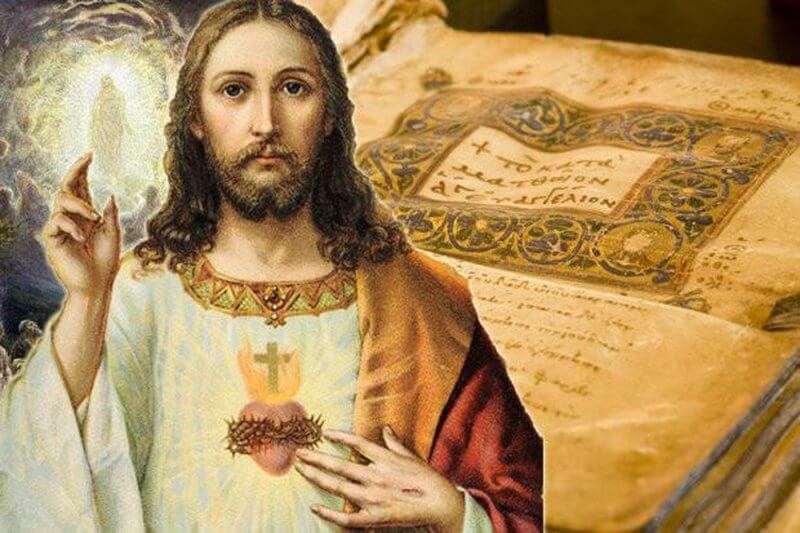 Is It Possible To Judge A Religious Book By Its Cover?

We should leave prejudices behind when analyzing history. Many would think that since Jesus was part of the Hebrew people, that must have been his chosen language, and that was not the case for us. A smart first step to approaching any argument is to get straight to the root of the problem.

Several copies containing portions of the Old Testament were discovered not long ago in 1947. Those copies, like those found between AD 200-300, have been deeply studied and found to have been written 900 years ago. However, they still copy but not the original. These originals were probably destroyed.

Therefore, we can tell with certainty through the covenant. Back in those days, copying religious texts by the scribes was a very delicate procedure that involved a few men with the necessary formation to process those sacred documents. carefully. Part of their work is extremely prestigious. Nearly 5000 hand-copied documents have been found to this day containing the complete text of the Bible or parts of it, and they agree with 98% of the content.

This is why before making any assumptions we need effective sources that can consult and find factual answers to basic questions like the language of Jesus.

Note: Why You Should Need Professional Vietnamese Content Localization Service

When you have records and historical documents that may be written in a foreign language, you should seek out a reliable professional translation company with the expertise needed to provide an accurate translation. They will bring you closer to the authenticity of historical analysis.

You are viewing the article Biblical Language – What Language Did Jesus Use in the category Sharing experiences translation of idichthuat Hope this article will help you gain more useful knowledge.