Challenges When Learning German & How To Conquer German Easily

Learning a foreign language is never easy, there are many languages ​​that are very difficult to learn and their rules are different from the grammar we used to know. As globalization has taken place all over the world, language has played an important role in connecting people. Every language has its importance. When talking about German, people will think of many related things such as scientists, literature, music, rich German heritage, academia, the country that gave birth to armored vehicles and most importantly is a global business development opportunity.

The German language is the native language of 140 million people in Europe and globally. It is related to French and is the most learned language in the European Union. Learning a foreign language is a wonderful ability and requires a number of important aspects to be considered.

If you have a clear approach to learning German, then you can overcome all the obstacles that arise in the learning process. First of all, don't pay attention to people who say that German is a difficult language for native English speakers to learn. This notion is not correct. German is considered one of the easiest languages ​​to learn for English speakers.

The reason is that English and German share the same Anglo-Saxon linguistic roots, and the German dialect is close to English. Your clear approach to learning German will allow you to learn German quickly.

Your goal of learning German is motivating and motivating to learn a new language. Many people learn German because it is required in study study and work. Many immigrants also learn German to find work here.

People who don't define their goals in learning a language give up easily. Many people living in large German cities are not forced to learn them, as they do not feel the need to learn the language because they are familiar with English.

Learning slows down over time. Young people tend to learn a language quickly. They learn by listening and by talking to others. Adults, on the other hand, need to make an effort to understand how to learn a new language. For this reason, they need to learn a lesson. Young people easily learn from the internet by downloading foreign language learning software. It is easy for them to become proficient in speaking them while older people take years to develop their linguistic eloquence. 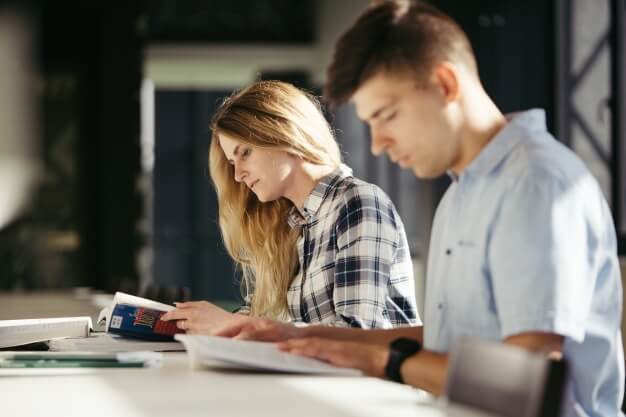 Common Challenges When Learning German and How to Overcome

German nouns can be made up of many different words

When learning German, we can put together many words into a new noun with very complex meanings, which can be up to 50 to 60 words long. It looks pretty complicated. And one last thing is that nouns in German are always capitalized, whether singular or plural.

There are three varieties in German

German nouns include masculine (der-Maskulinum), neuter (das -Neutrum, feminine (die- Feminium), but in Vietnamese there is no clear gender. This is why readers should learn it. both genders and words, not just learning words alone, because these varieties vary with each type of grammar.

To learn how to use these varieties, learn the different cases.

Some verbs require use in one case, while others depend on usage in another. The best way to learn is practice and practice.

Sentence structure and grammar in German are very complex

The biggest challenge that German learners face is complex grammar and sentence structure. The German language has many rules and rules, but they are easy to apply because they are very logical. If you have a good memory, you can learn it easily.

In German, words are joined together to describe things, and prepositions are used to build a reversed sentence order. Wrong word order is the biggest mistake German learners make, especially putting verbs at the end of subordinate clauses. German grammar, sentences and word order if you understand better, learning German will be as easy as eating a piece of cake.

Pronunciation makes it difficult not only for foreigners to learn German, but also for native speakers

In ordinary German, the first syllable is stressed. German is famous for its long compound words that have less stress and are difficult to understand. The pronunciation seems small, but in fact it causes discomfort not only for foreigners learning German but also for native speakers.

Learning to spell isn't a waste of time, although free spell-checking tools can be used. Let's spell and pronounce German at the same time. The German spelling is phonetic and describes the pronunciation. If you don't know how to spell German words, then you will learn to pronounce them wrong.

Several words in English, and in languages ​​other than German and English, are known as West Germanic languages, and many similar words have lexical origins between French and Latin. The German language has also taken many English words.

Sometimes it becomes very difficult because some common words have different meanings in both languages. For this reason, you need to learn these confusing words to save yourself from embarrassing moments. 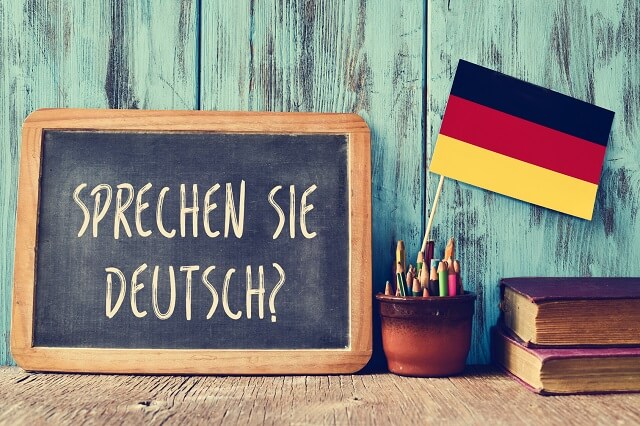 Many native English speakers residing in Germany complain that they have few opportunities to speak German. Without a doubt, oral communication is an important part of language learning. Those residing in the United States or the United Kingdom may not have many opportunities to speak and practice German. Native English speakers residing in the metropolitan cities of Switzerland, Germany and Austria speak English.

It is very important to communicate in German to learn quickly and become fluent in German. The best solution to this problem is to find a German speaking conversation partner near where you live or work who can speak and correct German pronunciation.

Even though you are a fluent German speaker, it can be difficult to get used to the different accents and regional dialects, especially from Switzerland and some parts of Austria. If you want to improve your knowledge of them, listen to German news on TV or radio. Some German dialects are so different that native Germans need to use subtitles to watch German programs.

Learning a foreign language is not only a talent, but also a process of persistent efforts

Learning a new language helps you go global. It requires hard work and dedication. Besides, practice is key. Keep trying and if you need any help – our German translation services are here to help.

We - Idichthuat offers impeccable German-related translation services and you can contact us to translate any type of content.