Difference Between Chinese And English

Chinese is the most spoken language in the world, due to the size of the country's population. Likewise, Chinese emigrants can be found almost anywhere in the world, causing the spread of their culture and language. Their proximity to their fellow countrymen has helped to create large communities, for them to become influential communities, helping each other to establish businesses and other organizations that benefit their fellow citizens. 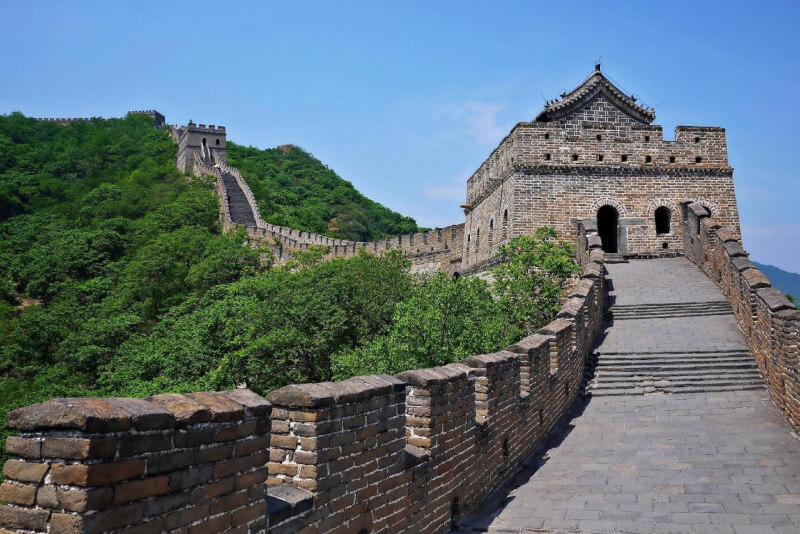 Because China has remained closed to the West for so long, people are interested in learning more about the country, its people and culture. China and its territories form such a large community, and China alone is home to 1,42 billion people. So it is inevitable that there are many Chinese languages ​​as well as dialects. However, for the Western world, when the Chinese language is mentioned, it is either Mandarin or Cantonese. However, for translation companies, they need to know which Chinese version has to be handled when they are assigned a Chinese translation project.

Interesting facts about the Chinese language

As mentioned, several minority groups exist in China and its territories and each of them has their own language and jargon. However, due to government declarations, Mandarin has become the most spoken language in China, which is the first language spoken by 918 million people. 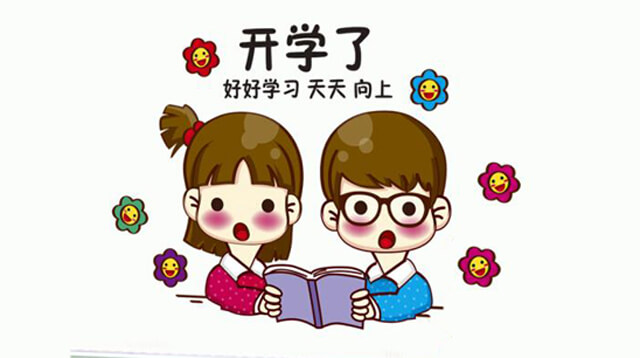 Difference between English and Chinese

Now that you know some interesting facts about the Chinese language, next comes the difference of this language from the English language. This will help you understand more about the language and prepare yourself for the obstacles you will face if you plan to learn Chinese. Of course, there are pluses and minuses in English versus Chinese in terms of grammar rules. 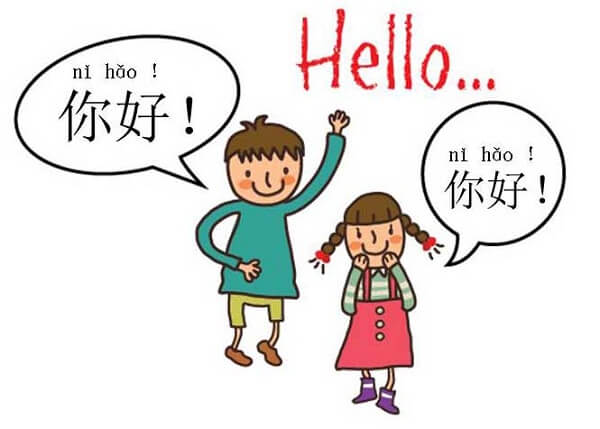 1. Chinese has no articles and verb inflections

In English, you have to use different articles. Verbs change according to the person and tense of the verb. In Chinese, these do not apply, making it easier for speakers to pick up the language. However, for Chinese people who want to learn English, this can be quite difficult. One thing to note is that Chinese does not have a "th."

2. There is no equivalent of the word “yes”

The closest you can use to the English word, yes, in Chinese is shi. But there are several ways to express consent that are commonly used in Chinese instead of yes. Depending on the question and the answer requested, yes or yes can be expressed in the following ways:

You may be pleased to know that the Chinese language has no alphabet, so it will be harder for you to master the language. However, there are thousands of characters that stand alone, harder to learn than the 26 letters in English. You can still use pinyin to transcribe Chinese characters into Roman characters. This makes it easier for learners to memorize them. 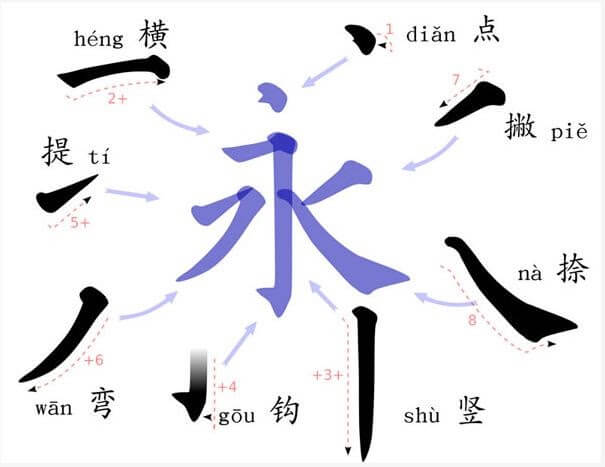 Note: Difference Between English And Russian

4. Does not distinguish between singular and plural forms dạng

English words have a plural form. The Chinese language does not distinguish between singular and plural. It retains the same form, which is another plus.

5. Tone changes the meaning of words

As a tonal language, the intonation used when pronouncing a word is an indication of the speaker's intention. Pitch has five intonations that change meaning completely and effectively. For example, in the phrase wǒ xiǎng wèn nǐ, when the third word is said using a descending voice, it means, “I want to ask you…” but then the wen in wǒ xiǎng wěn nǐ is said when up and down your voice becomes “I want to kiss you.”

The Chinese language has 50.000 unique characters. Students need to memorize about 2.000 to 3.000 Chinese characters to be able to read a Chinese newspaper.

7. Focus on meaning, not structure

In Chinese, meaning is the main focus instead of structure, which is the concern of the English language, making sentences complex and long. But that helps people understand what is being said. But in Chinese, most sentences are short. There are long sentences, you will find that these are broken up into several short phrases, separated by commas.

These are the important differences between English and Chinese. These languages ​​are internationally recognized and both are official languages ​​used in Vietnam today. Mandarin is very important to the global economic community, so find the right medium to be properly understood by Chinese businessmen.

Although it is difficult to learn Chinese, when you want to communicate with Chinese partners, you do not need to struggle with the language. Idichthuat – professional Chinese translation company – cheap – accurate always satisfy all domestic and foreign customers.

We are a translation company providing translation services Chinese translation service specialized: economic, medical, marketing, IT,.. with the highest quality and accuracy guarantee for each translation. Please contact us immediately to receive the latest offers and after-sales for all customers.

+ Top ways to reduce belly fat at home without drugs