Movies are loved by many audiences around the world. For many films produced by English-speaking countries and distributed worldwide, translation is required. Film production is big business and several cities and countries claim to be cinema capitals. Aside from Los Angeles where Hollywood is located, New York is a cheaper option. Canada and London are also worthy alternatives besides India.

English is a common language, but to reach a wider audience, films should use languages ​​spoken in the target territories. This is something that film producers and distributors take seriously in preparation for the release of their films to a global audience. 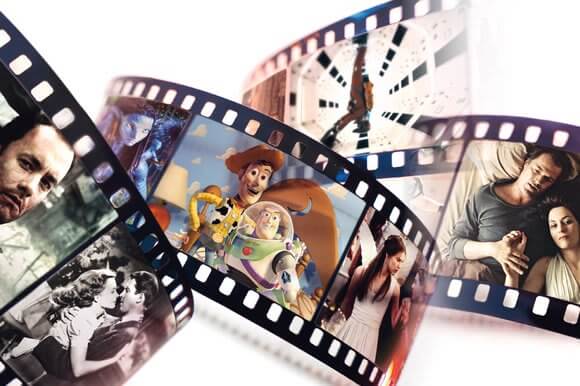 Filmmakers and TV show producers look for more effective methods to globalize their audiovisual content. Foreign moviegoers can enjoy movies from different countries with the help of movie translation, so movies will be available in different languages ​​without incurring huge costs. It is almost impossible to produce a movie in other languages ​​to meet the needs of different audiences. Producing a movie in one language costs millions of dollars, so just thinking about producing a movie in different languages ​​for distribution to other territories is unnecessary.

Setting budget constraints on film production, it is recommended that you have movies in different languages ​​through audiovisual translation. This is done by language service providers (LSPs) with the expertise and training to provide film translation services. Various tactics are involved in film translations, including subtitles, dubbing or lip-syncing being the most common methods. Choosing the right method is very important. Making the right choice also involves various factors such as politics, economy, and culture.

Dubbing is another term for subtitles. Usually using subtitles is the preferred method for smaller territories. Some of the countries that prefer to watch subtitles are Sweden, Portugal, Luxembourg, Greece, Finland, Denmark, and Belgium. These countries are considered small, with populations not exceeding 12 million. This method is more cost-effective for producers, as it costs less than other film translation methods.

Subtitles are also used for foreign TV shows. This method is very popular in these countries because many local audiences can understand the original language of the movie or TV show they are watching. Another thing that makes movie subtitles popular in these territories is that several languages ​​are officially recognized. 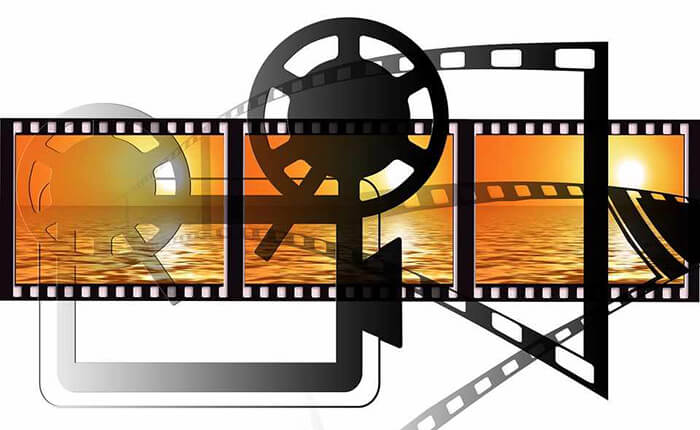 Benefits When Movies Have Professional Subtitles

For most movie and TV show producers using subtitles is the choice for film translation for the following reasons:

While subtitles are cost-effective, they also have shortcomings, so it's always a challenge to choose between subtitling and dubbing.

Lip-lip dubbing, or simply dubbing, is another way to do movie translations. This method involves replacing the source audio with recorded audio (conversation) in another language. Spain, Italy, Germany, and France are favorite territories for dubbing. Dubbing is more common in larger countries with larger populations of around 50 million. In each of these particular countries, each language is officially recognized, so it becomes more economical to invest in dubbing a movie since nearly all viewers can understand the translated dialogue. .

However, manufacturers have to contend with other factors such as politics and censorship. In the past, some countries, like Spain, introduced censorship of foreign films because government officials did not want foreign languages ​​to affect their citizens. The film translation method also has its benefits and shortcomings. 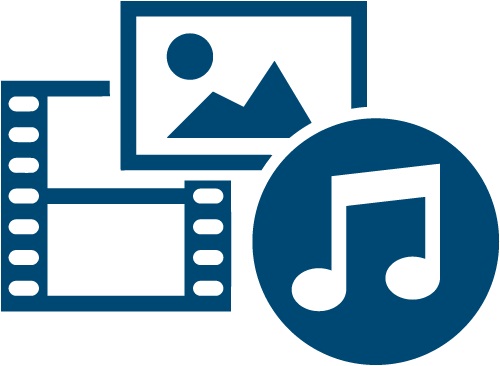 Producers can recoup their investment in dubbing for the following reasons:

In any case, humor is difficult to translate. However, dubbing makes it easier for viewers to understand jokes because some contextual details can be made culturally appropriate for the target audience.

Just like any translation project, the process of translating a movie is complicated and tedious. Customers may want to use subtitles or dub into multiple languages. The main considerations when translating a film are the political, economic, ideological and cultural factors of the target countries. 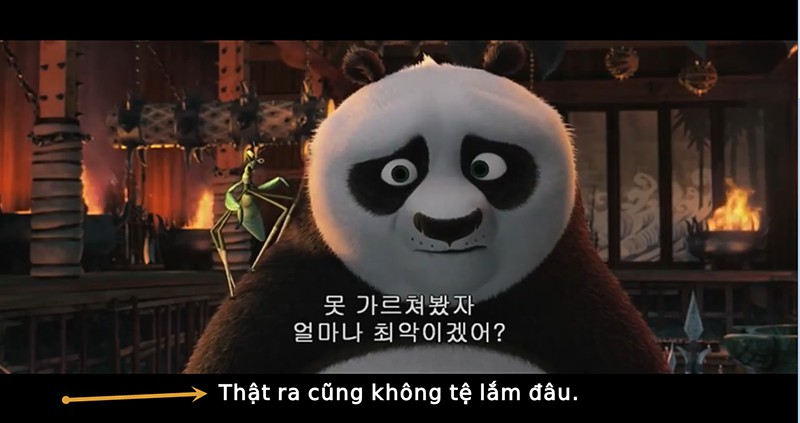 Every film translation project goes through several steps to complete. When adding subtitles, here's what the translation team does:

The process of translating this movie is much easier to do. The hardest part was hiring voice actors to do it. The team handling the dub will watch the entire movie. The project manager will perform a review of the source documents and select the translator best suited for the job.

Whether you choose to dub or add subtitles to your movie, you need to make sure that the method matches the preferences of your target audience. While the overseas success of a movie or TV show depends on a number of factors, a movie translation will ensure that your target audience will definitely understand the show and the message you're trying to convey. Transmission. You can't go wrong if you cooperate with Idichthuat. Our translators, voice-overs and subtitle specialists will accurately present your script in the target languages. They will ensure that the translation is truly culturally appropriate for the target territories.

Film translation is part of a movie localization service, which means tailoring your script to the tastes and sensitivities of your local audience. Our translators and specialists are native speakers, so they fully understand the culture and nuances of the language. Furthermore, we are always available to discuss your translation requirements. Contact us today for the best movie translation!