Learning a second language is a life-changing experience. A new language opens doors to meet new people, enjoy new art, and live new experiences. According to decades of research, a second language can make us more creative. Furthermore, it has also been shown that bilingual and multilingual people tend to have better access to career opportunities than others. If you are looking for a language to start with, you may be asking yourself which language is easiest to learn. 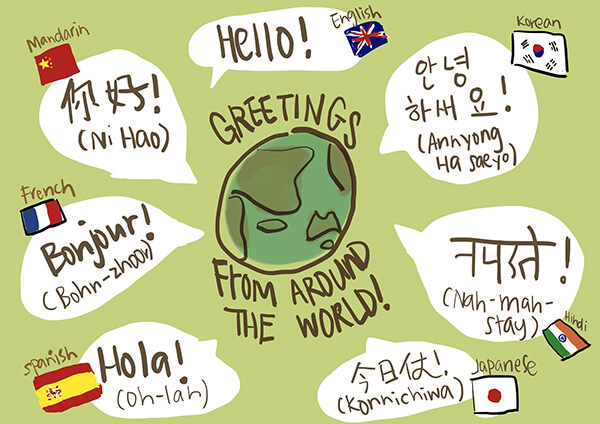 It also depends on your mother tongue. For starters, however, you should be most comfortable learning a language in your native language. All languages ​​come from a few fragmented languages ​​and evolved through political, geographical, and cultural changes. Languages ​​that come from a common ancestor tend to share certain characteristics, have similar vocabularies, a common or very similar alphabet, and equivalent grammatical rules.

So if you want to learn a language with low difficulty, find a language that you like in your mother tongue. In this post, we'll help you figure out which language is easiest to learn for speakers of the three most spoken languages ​​on earth like English, Spanish, and Chinese. And we will also share some suggestions to make your language learning process more effective and enjoyable.

Which Language Is Easiest To Learn For English Speakers? 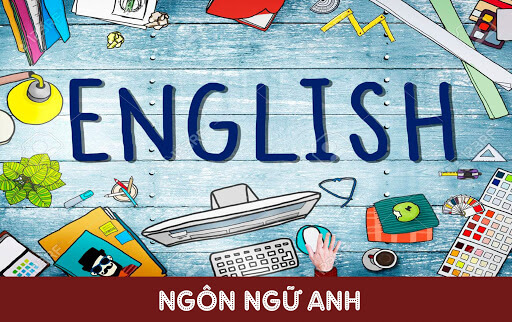 If you are an English speaker, you will find that West Germanic languages ​​are not foreign languages. The easiest language to learn for English speakers is probably Dutch, German or Afrikaans. Common grammatical origins and structures make these languages ​​quite easy to grasp.
But you are not limited to these three options. While you may find certain subtleties difficult to get used to, Danish, Norwegian, Swedish, and even some Romance languages ​​like Spanish or French are easy to grasp. catch.

Which Language Is Easiest To Learn For Spanish Speakers?

Spanish speakers will find Romance languages ​​the easiest to learn such as Portuguese, Italian, French, and Romanian. Spanish speakers may assume that their best choice will likely be Catalan, spoken mainly in Catalonia, Valencia and the Balearic Islands, which is easy to understand with Spanish, but not so easy. easy. 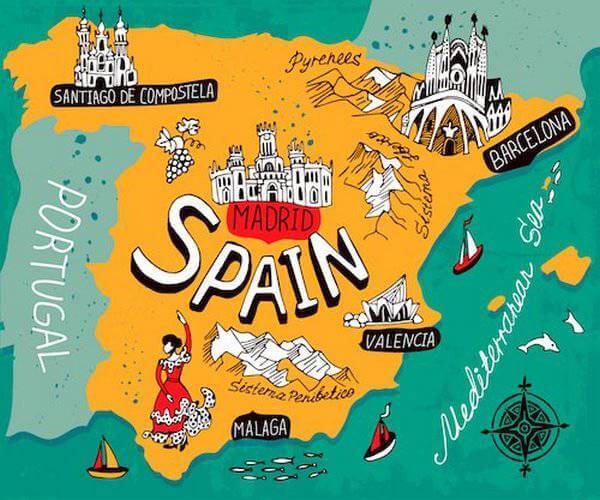 For example, while Spanish text is purely phonemic, Catalan is not. While Spanish usually requires a vowel between consonants, this is not the case with Catalan. Catalan also has three more vowels than Spanish, some of which are not spoken. However, for languages ​​that are easy to learn grammar and vocabulary, Catalan is definitely the right choice for Spanish-speaking learners.

When looking for options beyond the Roman surname, English is often the best choice for Spanish speakers. Not for language reasons, but for culture: Through pop culture, most Spanish speakers know at least a few words in English, lots of academics and learning resources are easy. approach. 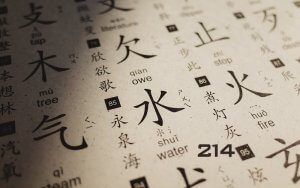 Note: Compare The Similarities And Differences Between Chinese And Japanese

However, 60% of Korean vocabulary is of Chinese origin. Chinese also helped shape their writing system. For example, Japanese writing systems began to take shape through immigrant Chinese monks who wrote Japanese sentences with records, so their Chinese influence was quite evident. until today.

Everything You Need to Know About Language Learning 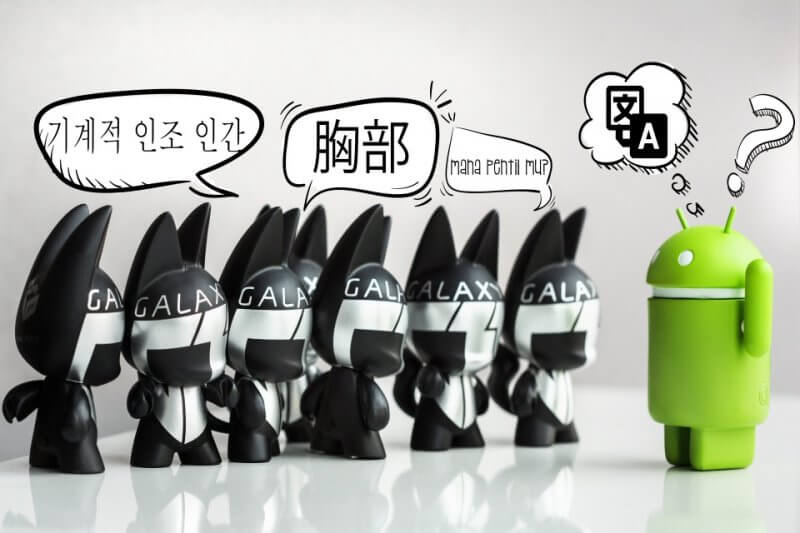 A free high quality translation app: A good translation app is like a dictionary with superpowers. Language students are often told that they should learn to think in their target language. That's 200% true but it could take years. Meanwhile, you'll often find yourself having to translate the thoughts in your head before you speak. Having a translator in your pocket can ensure you never find yourself running out of words.

Cộng đồng: You learned your first language by immersion and by forced communication. So look for a community of language learners who can make a difference, providing a real setting to practice and perfect your skills. The community can be a classroom, a language cafe or an independent group of students.

You are viewing the article Languages ​​To Learn In 2020. Hope this article will help you choose your favorite language to learn. If you have any translation needs, please contact Idichthuat to get the best support.