Multilingual Messaging And Lack of Localization

Many smartphone users are still confused or have very little knowledge on how to implement multilingual messaging on their phones. However, a smartphone can help people stay connected with their office, family, friends and colleagues. A smartphone works almost like a personal computer, so people can easily adapt to the system when typing text messages, since the keyboard layout is the same. Most mobile phones use English by default, although the language can be changed, depending on user preference. 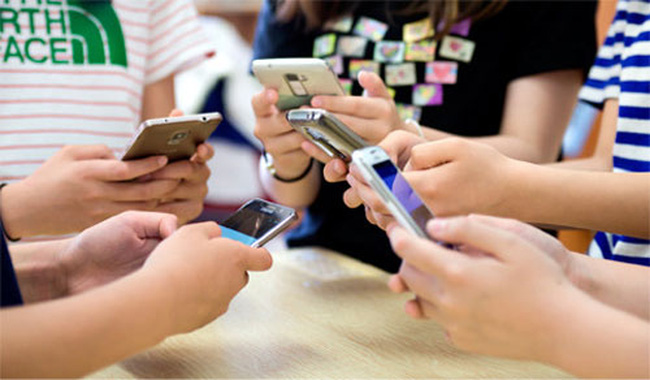 If the owner isn't a tech geek or at least isn't interested in knowing a lot of the phone's features, they don't bother with the other features. Many users would have been satisfied if their current smartphone could send and receive text messages as well as make and receive calls. Moreover, they can connect to the Internet, watch videos and play games smoothly, take and store pictures and videos, and use their phone as a smaller version of a laptop. However, people using languages ​​other than the default wonder how they can send multilingual text messages and use accented letters and rare special symbols if the keyboard is English. .

Since smartphones can support about 30 languages, multilingual messaging is possible without changing anything on your phone. To be sure, you can check which languages ​​are supported by your phone.

If you are using an iPhone, you can do the following:

For Android phones, you can do the following: 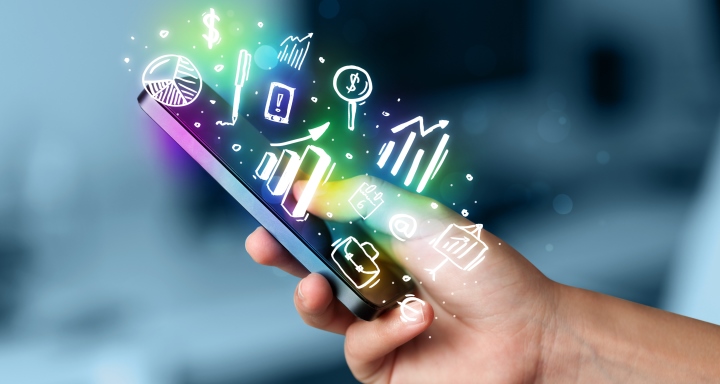 Some languages, especially those spoken in Europe and Latin and South America, such as Spanish, Portuguese, French, German, etc., use accented letters and symbols other. These include symbols such as the inverted question mark and inverted exclamation mark, the punctuation mark, two periods, the hypotenuse, the accent mark, the cone, and the dash, among others. Although phone users may not use special accents and symbols, others enjoy typing in another language. However, using these special letters can slow down your typing if you want to text in multiple languages. Special characters in most phones, Android and Apple phones are hidden but can be accessed by pressing and holding the key.

Touch and hold a key on the iPhone's keyboard. If you want an accented letter (upper or lower case), press and hold the letter until accented letters pop up. Swipe your finger to select the accented letter you want to use. You can delete it as usual. Check out vowels and consonants like S, Y, and N, as well as the 123 key to the secondary keyboard for numbers and other symbols, such as other currency symbols, exclamation points, and periods reverse question, along with other quotes.

The process is similar to the iPhone, which is to press and hold a specific key to access accented letters and hidden special symbols. Drag your finger to the special character to select and continue typing. Check for special characters on vowels, letters C and M, and most symbols from the 123 key to the secondary keyboard, such as these: >, *, #, $, +, ( ,),!, ?, ^,, =,%, °, etc.

Accessing these hidden characters, which some SMS senders in other languages ​​find important, can slow down typing. If it is really important to you and the recipient of the SMS, then you can choose this option.

Setting Up Multi-Language Messages On Your Phone

When you want to change the language of your phone, you need to remember two things:

Instructions for accessing special characters can be a temporary solution, but if you want to set up your phone to use different languages, you need to download and install keyboards in those languages. selected from the app store. Once you have installed the keyboard and installed it, the language of the keyboard will automatically change as soon as you change the language from the Settings. You can set up your phone to type in multiple languages ​​by doing the following:

a. For iOS operating system (This guide is for phones using iOS10.):

Note: iOS9 also allows multilingual typing, but you must manually switch to different keyboards for AutoCorrect to recognize specific languages.

b. For other phones using the iOS operating system:

To add an international keyboard to your Android smartphone, you should follow the steps below:

Currently, smartphone developers have not decided to localize devices for specific markets. Localization can be very expensive because phones are manufactured and sold in different parts of the world. Providing options to use multiple language keyboards is the best approach (by far) for people looking for multilingual messaging capabilities on a smartphone. As such, smartphones, with supported built-in languages, allow people who speak another language to send text messages in other languages ​​and dialects, either directly or by changing their keyboard. use.

However, app developers should localize their apps for Android or iPhone users, for better accessibility, survival and business success.

Technology is constantly evolving and Idichthuat Always up to date with the latest innovations. As a language service provider, we have the experience and expertise to perform specialized translations for various industries. If you need help with multilingual texting translations, give us a call and work together to deliver your message efficiently. Our translators are all native speakers so they can easily connect with you. Let's Contact us today to get quality translation – accurate – cheapest!