The 7 Most Difficult Languages ​​In The World

Language serves as the foundation for all civilizations. In this blog, we will discuss which language is the hardest to learn in the world. Historically, language has played an irreplaceable role in the creation and development of civilizations.

What Makes a Language Hard to Learn?

Factors that make language difficult to learn include:

There are various factors that make some languages ​​difficult and vice versa easy. Among these are the Vocabulary, Dialects and Alphabets that the language uses.

Some other languages ​​such as Mandarin have a large number of characters, making it more difficult to learn. At the same time, the complex vocabulary associated with Mandarin makes it one of the most difficult languages ​​to learn in the world.

The Role Of Grammar Structure For Language

The variety of words involved affects the difficulty of language learning. For example, some languages ​​have different types of grammar. Compared to some languages ​​like Polynesian, it has different and varied "classes of nouns" that are used to determine a person's gender.

Another factor that plays an important role in assessing how difficult one language is compared to another is the type of grammatical structure that language uses.

Take for example Arabic and Semitic. They possess many different types of sentence structures that are used to define in different situations. This makes the language complex and difficult to learn.

The above examples have shown that there are many diverse languages ​​in the world that are more difficult to learn than others. Meanwhile, some languages ​​like English have very simple and easy to use grammar, punctuation and syntax. 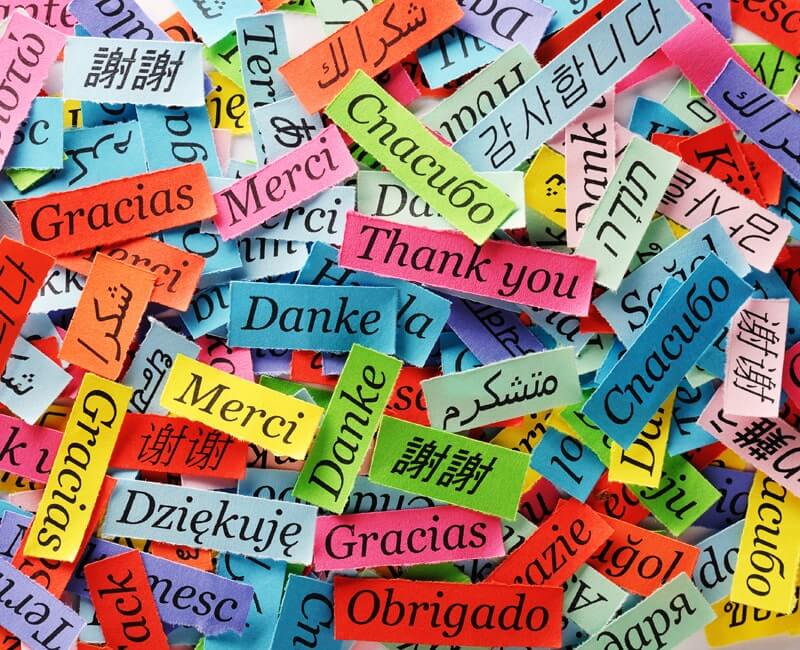 The Role of the Learner's Mother Language

The most difficult language to learn in the world depends a lot on the subjective nature of that language for the learner. In this case, one will easily learn languages ​​that belong to the same language tree as the native language.

For example if you want to learn French, you can learn languages ​​like Spanish, Italian or Portuguese which will be easier than Arabic or Hebrew.

In another case, if you want to learn Urdu, it will be very helpful for you to master another language in the same language tree.

For example: If you are fluent in Punjabi or Hindi then you will be able to learn Urdu more easily. This is because Urdu is a language that is in the same language tree as the languages ​​mentioned above.

>>> See more:6 Most Difficult Languages ​​In The World

The World's Hardest Languages ​​to Learn

Mandarin is a language in the Sino-Tibetan language group. It is currently the most widely used language. However, for an English speaker, it is very difficult to become fluent in Mandarin. This is because it is a tonal language.

In Arabic, a lot of letters are written in different forms depending on their position in a word. At the same time, it is more complicated when vowels are not part of the written word. Therefore, translating into Arabic becomes a lot more difficult than in most other languages.
In addition, Arabic has many different dialects, which means that the people of Syria speak Arabic very differently from the Arabic spoken in Saudi Arabia.

>>> See more: Rates of translation services by number of words, by hour, by page

Summary: Which language is the hardest to learn in the world

Listing the most difficult languages ​​in the world becomes easier when you understand what makes a language difficult. These factors as mentioned above play an important role in determining the difficulty of learning a language.

Other factors that play a role in determining the difficulty of a language include: