The Link Between Cognition and Language

Humans must use language to communicate, and the relationship between perception and language affects how people understand each other. Language perception is influenced by age, cognitive ability, and prior information.

Over the years, many studies have been done to clarify the relationship between how people see the world and how they communicate their personal views of what they see. It has been shown that the link between cognition and language can be profound or subtle. Stakeholders can argue for better information but the words people say shape one's perception by providing a means to experience what someone is saying. At the same time, perception gives language a new vocabulary if the current language used is not enough to describe the experience. For example, instead of just saying something is blue, you can give it a different picture by saying it's light blue, sky blue, indigo, or navy.

Note: How Many Languages ​​Do You Know in the World?

Perception occurs when someone or something is perceived or processed to create a more intelligible image. When there is raw or new experience, it is filtered through the mind and senses. A sensory experience given directly usually receives an intellectual response. But in its most important form, the response to sensory experience is immediate, instinctive, and thoughtless. For example, when you smell something delicious, your normal reaction is to crave "drool". If you touch or come close to something hot, you instinctively jerk your hand back. 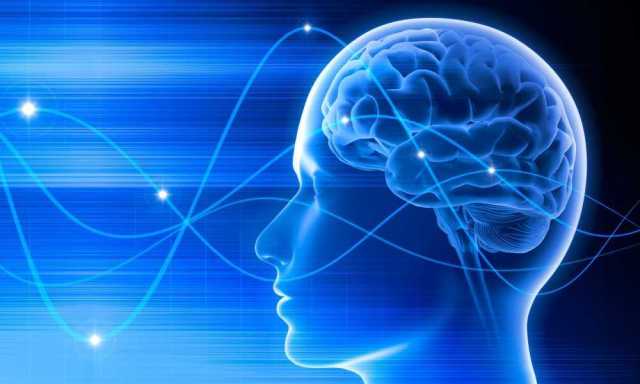 Your mind plays a major role when you have sensory experiences, which is when the connection between language and perception is often seen. For many people, language is the foundation of thinking, and without language a person cannot think. Others believe that original thinking is able to associate language with grammar and vocabulary.

However, in-depth discussions of the intricacies of the different schools should be left to the experts. Furthermore, language is the basis for analysis and it would be difficult to consider something without using any words.

Words have the power to break the continuum of ongoing experiences into intelligible sounds that represent qualities, actions, and things. We've all experienced this as coming across something beyond the vocabulary you know. What do you usually do when this happens? You assign it to the word that has the closest possible meaning. For example, when you hear the word 'orange', what's the first thing that comes to mind? It can be a color or it can be a fruit. An artist can specify a range of tones for orange, with shades of yellow all the way to red. In this case, language determines perception.

The language needs modification when there is enough in the environment that the existing words you know are not enough. This scenario often happens nowadays when technology has touched most people's lives that new words are created and shared until they become part of everyday speech. Examples of these are the words email, website, WiFi, Internet, etc.

Perception Of The Change Of Time With Spoken Language 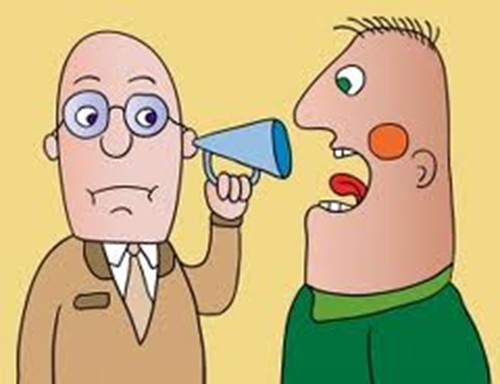 Different languages ​​have different ways of determining time. Research on this topic has been carried out since the 70's. Greek and Spanish speakers often think of time in relation to mass, so they often say "a full day". On the other hand, time correlates with the distance between English and Swedish speakers, so you'll hear them say they've had "a long day". British people perceive time linearly, so they tend to speak from left to right or right to left. The Chinese idea of ​​time is over, and while the Greeks correlated mass, so time can be small or large.

The researchers found that people often speak with metaphors. Instead of saying they're sad, they say their mood is down and when they're happy, they show it by saying their mood is up.

Researcher and professor of linguistics Emanuel Bylund from Stellenbosch University says that people tend to talk about time in spatial terms, but he wondered if they also think of a time in a similar way. are not.

Note: Biblical Language – What Language Did Jesus Use

It is suggested that your perception of color is influenced by your language. In a previous study by University of London psychologists, they brought together English speakers and Himba (Otjihimba) - a northern Namibian language spoken by the Himba people. In the study, they were asked to classify colors. The way English and Himba speakers group colors is not the same. English distinguishes blue from green, while Himba uses only buru. However, the Himba language has different words for different shades of green. Light green is dambu and dark green is zuzu. 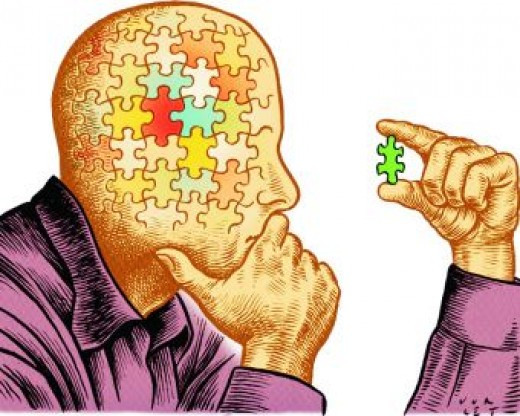 What the research revealed is that language differences lead to cognitive differences. When Himba speakers were shown an image with blue squares and 11 green squares, they found it difficult to distinguish green from blue. However, when they saw 12 different green squares, they were able to identify differences in shades of color, whereas English speakers could not. This means that if there is a distinction in a speaker's language, he or she should have no difficulty in identifying colors. If the distinction lacks language, it will be difficult for the speaker to make it.

Note: Medical Interpretation Errors That Put Your Life at Risk

Perception And Language And How You See The World

UCLA Associate Professor of Economics, Keith Chen, a Chinese-American behavioral economist, has found that people have different approaches to economic and financial problems based on language. they use. For speakers of a time-specific language, such as Portuguese, Spanish, or English, whose grammars are past, present, and future, they save the present day by the future. quite far away. For those who speak what Chen calls a timeless language like Chinese, their inclination is to save the day.

Language is also essential when people think about space. The orientation of the world can be described by some words like “right” and “left” in English. But there are other languages ​​that use geographic directions. The Aboriginal Pormpuraawans tribe of Queensland, Australia use the directions north, west, south and east as well as half-way to indicate directions and positions. This is essential for them, as being able to determine direction and direction makes it difficult for them to get lost even when they are in an unfamiliar area.

Language influences the descriptive articles used by different languages. Many languages ​​assign feminine or masculine articles to subjects and objects, including inanimate languages. 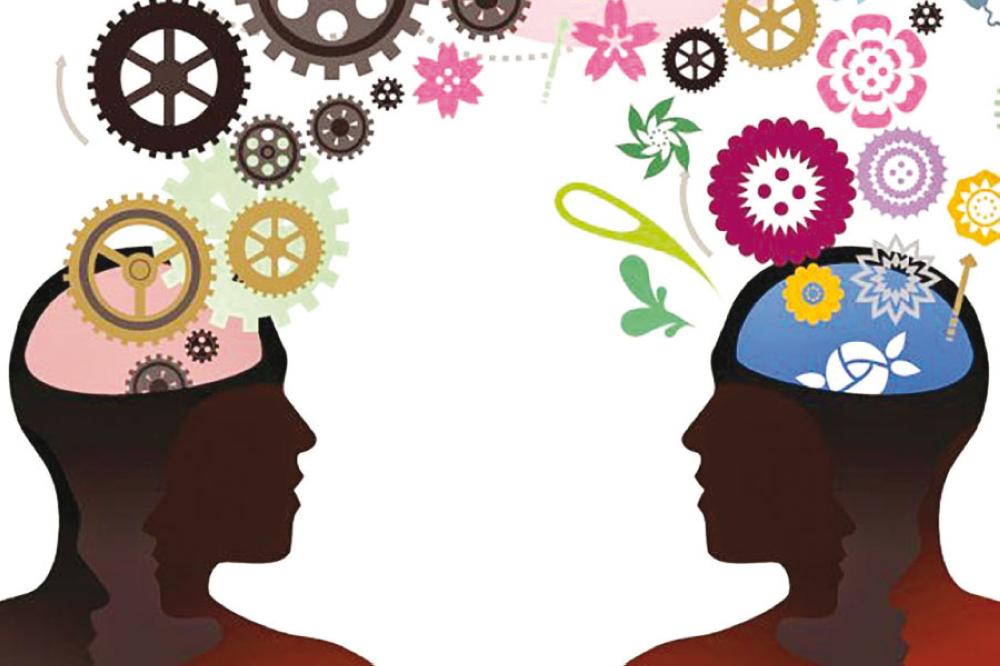 From the examples given above, it is clear that language and perception are linked. Language is very important for communication. Your knowledge of languages ​​and their speakers will help you understand how society works.

Discussion of the link between language and perception continues. It even reflects current situations so that people can choose the right words when communicating. For example, when someone says that the economy is 'stagnant', the implication is that a quick solution is needed. It turns out that the problem is short-term. But if the term 'weak' is used to describe the economy, it indicates that it needs long-term care. Do you see a difference based on word choice?

Grammar and Vocabulary in Language

Grammar and vocabulary in different languages ​​shape the way you think and the way you see the world. This also has an effect on translation. Therefore, you should only work with professional translators who are experts in the source and target languages ​​you need.

Translators of Idichthuat fully aware of the importance of language in communication and cognition. They always provide the highest quality translations to convey the intended message as accurately as possible. Furthermore, they are native speakers working in over 100 languages. Our translators assure you that nuances of language and cultural preferences are carefully considered and included in the translation. For your translation and interpretation needs, contact us today to get the best quality – fast – accurate translations!