When I think about the Chinese language, at least for me personally, I start to feel overwhelmed. I can't say the sounds "mā, ma, mǎ and that" and there are a lot of characters to memorize. But would you believe it if I told you that learning Chinese is actually not as difficult as you think? And is this language being used so widely and growing so rapidly that it can actually open many doors to new opportunities, new careers and a brighter future for you? Sounds appealing, doesn't it? 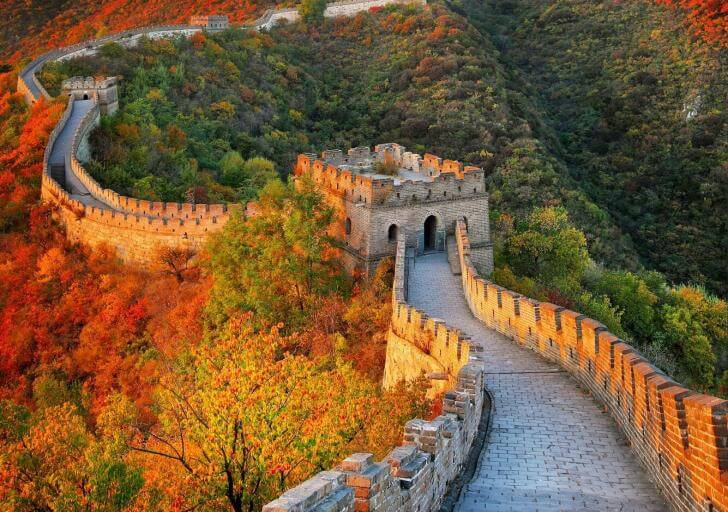 5 Reasons You Should Learn Chinese.

According to World o' Meters, the world has more than 7,6 billion people. Among them, 1,2 billion people speak Chinese like a native. Basically, one in six people in the world speak Chinese. So, in fact, being able to communicate with others in their native language can help you personally and professionally, as well as open up a whole new world for yourself.

2. Chinese is not as difficult as you think

While "getting fluent" in Chinese can take some time, reaching an intermediate level that enables you to communicate with Chinese is not as difficult as you might think. Like I mentioned before, Chinese is a language that seems to need “tonality” but it is also a contextual language. If you can't lower your voice properly for some words, it doesn't matter because the context of the sentence will help the other person understand what you are saying.

You also don't have to know how to write because thanks to technology, you can speak Chinese via email and text message using Pinyin – a standard Latin spelling system for translating Chinese . This is becoming more and more common because writing out Chinese characters takes a long time and many native speakers actually choose to write Pinyin.

3. Chinese to boost your career in business or tourism

China tourism is POPULAR and increasingly popular with tourists. From Vancouver to Egypt, tour operators are hiring and training staff to serve the growing number of visitors to China.

In the business sector, China's growing middle class is creating a new wave of consumers, and the retail market is poised to expand further. Are you willing to equip yourself with the Chinese language to meet the needs of consumers? 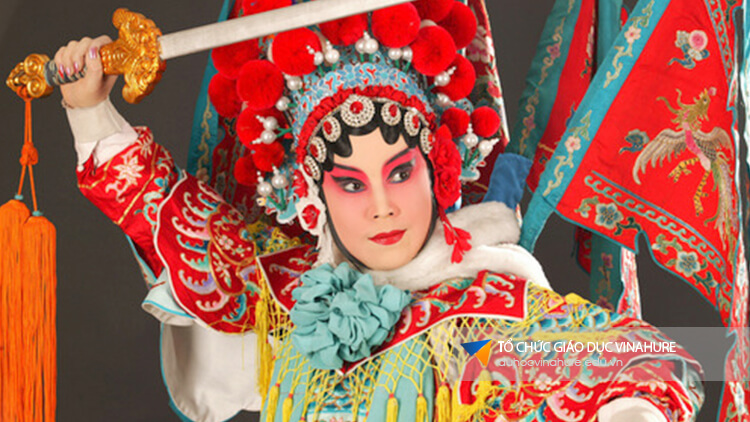 + Note: What is cultural translation?

The ancient Chinese culture is more than 5000 years old and Chinese is one of the oldest languages ​​still spoken. Chinese civilization has influenced art and science around the world for millennia, and even today, Chinese language, literature, philosophy, technology, and politics play a role. important in driving global trends. To experience and understand it fully, you need to be able to speak Mandarin.

5. Open up a bright future for you

This is the last thing I want to mention, today China is playing a huge role in the global economy. While many skeptics believe that China's capitalist model will not thrive, reality has proven that all opinions are incorrect. According to the Center for Economics and Business Research, China is poised to surpass the US in GDP by 2029 – not too far away from now.

Chinese youth, like Indian youth, also feel that the world is becoming a better place for them. Their economy is booming, but they also believe in the power of technology – this is key to China's growth as it is shaping the future of global technology.

+ Renewal of B2 class driver's license