I've been thinking a lot about how people translate stories lately. Everyone has their own approach to translation. It's not just how we translate something, but how we treat it; It is the process from being assigned a job to its completion. So this is one of my translation processes. Specifically the process of translating my manga. 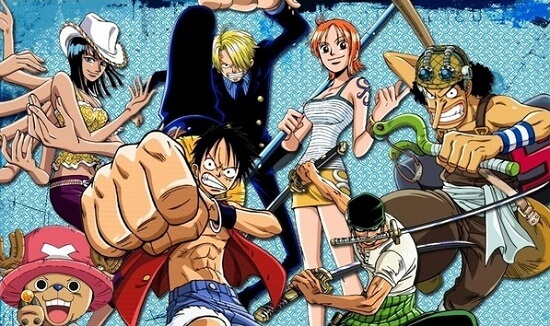 Note: Top 7 Most Translated Books in the World

Step One: Plan the Process!

+ Step two: Read the manga (more than one volume if possible in less than 1 day). Take notes on key terms (start a glossary)

This is an important step that helps me maintain work-life balance. (At least in theory...)

I will calculate how many pages a day I need to translate if I work five days a week until the deadline. I try to give myself the first time to read the manga and create the glossary, then the last time to edit and proofread.

I like to give myself time to read the manga first (although I usually do this in my spare time before finishing another translation.) I also want five days to edit and proofread. So I have 15 days, which is 10,6 pages a day. However I often have a problem (due to various reasons), I'll round up then add an extra page, so I try to aim to translate 12 pages per day.

This is often easier said than done as the ease of translation depends on the project. (For example, if a manga story requires a lot of research, it will take longer.) 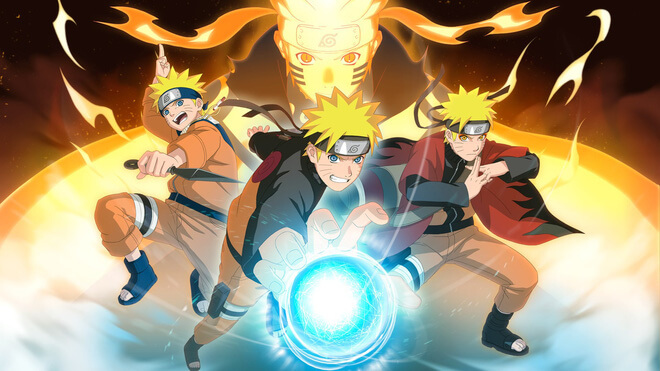 Note: What's the difference between Creative Translation and Language Localization?

My first step is always to read manga books. I know not everyone does this, but I've found that reading the manga (and if possible, a few volumes) before translating helps me in the long run. It gives me a better sense of the character's voice, of frequently used terms, and hints for any cues.

During this stage, I make notes on paper of terms and character names, and possible translations. Sometimes I even take notes to look up if there's something that could be a reference. (You may come across a manga that feels like it could serve as a reference, especially if the manga is a comedy.)

I really enjoyed buying a physical copy of the manga during this period. But I also bought a digital copy from Bookwalker to use as I translate. (Both copies count as business expenses! Wow!)

Even when I'm translating a manga for a client I've worked with, I'd still like to read the style guide before I start translating. (Or at least I should do it more often.)

For the translation phase, I would have the digital copy of the manga on one half of the screen, the translated word in the other half, then the Internet would open on the third. The internet window will usually be available:

There are several ways to approach the first draft, but what I do is write down the formatting of a page before I start translating. This means writing down the speaker, narration, SFX, etc. on that page (how this is laid out depends on the style guide).

Then I will translate the page, filling in the gaps. I will also add the translator's note with “TN:” in the comments. This is for reference (of other things), jokes or translations that I really don't want them to change and why.

I like to write down the formatting then translate because it allows me to focus on the flow of text throughout the page. If I write down the speaker etc as I translate, it can interrupt that flow leading to unnatural dialogue. It also allows me to get everything on the page. Sometimes I still miss minor SFX or subs, but this helps me to catch 99.9% of them.

(However, I know some translators who prefer to translate everything first and then put in the format. This similarly allows them to focus on the translation flow. Adding the latter gives them a chance to choose whatever they want. missed and a good chance for a second draft.)

This first draft is also where I include key terms in my glossary. I usually separate the glossary into “terms” “characters” and “SFX”. This doesn't mean just taking Japanese and English spelling notes, but adding any comments, links to references, and images as needed. 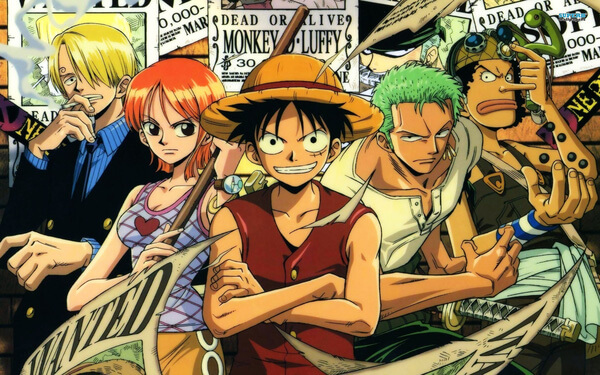 I find it helps me start editing after a break. At least a good night's sleep. It was because I needed to go from writing to editing. For me, editing meant rereading each page and focusing on the Japanese part of the translation. Especially the segments I've highlighted in yellow because I'm not sure what's going on.

If I change any key terms during this period, I'll make sure it shows up in the glossary. I'll try and finish editing in 3-4 days, dividing the manga into a third or a quarter.

This is separate from the editing phase as I won't be looking at Japanese at all. The focus here is on English. Is it like what an English speaker would say? Sounds like something the character would say? Will it fit the bubble (or can I shorten it)?

I try to read English aloud, but I admit I can't always read (especially if I'm in a hurry). Also, if I'm having a hard time proofreading, I use Word's text-to-audio feature. (I don't like doing this when there are multiple formats. I do this more with novels.). Also, since I didn't mention the Japanese source, this step takes even less time. That means 1-2 and a half days.

I'll make sure I'm sending the correct file before attaching it to the email. (By the way, I usually create a separate save file for each draft and back up all drafts and glossary just in case!) I should also submit the glossary at this point, I admit that I have forgot to send it many times.

Depending on the client and their system, I will either send the invoice with the translation or send it separately to their accounting department. Then I filled in my income/expenses excel with invoice number, sent date, amount, etc.

Then get the next project!