Although atomic physics has been around for a long time and has achieved many important discoveries, its role has not been clearly applied in human life. The field of atomic physics was mainly invested in research in developed countries in the mid-20th century such as Germany, Switzerland, and the United States. In the 21st century, scientific and technical progress has created favorable conditions for atomic physics. has grown tremendously. New discoveries have helped the application of atomic physics to penetrate into many areas of human life and become an applied science. 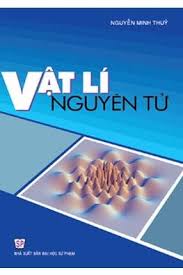 Atomic physics delves into the study of nuclei and atoms, understanding the structure and working of atoms. Knowledge about atoms creates the basis for scientists to explain the structure, laws and operation of matter and the universe. Thereby, using these insights to serve human needs and purposes. About more than 50 years ago, atomic physics was applied only to nuclear power generation and nuclear and military weapons technology. However, today, the research has been extended and applied to many other fields such as energy, nuclear medicine, electromagnetic resonance, ion implantation in materials engineering, carbon radiation determination. age in geology and archeology… 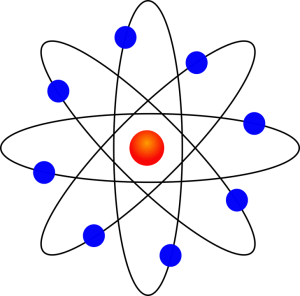 Although atomic physics serves complex and advanced scientific activities, this trend has been welcomed by Vietnam since the 60s of the last century and has developed especially strongly in the current period. now on. Compared with other major powers, the research and development of this industry in Vietnam is still new and is taking the first steps to be firmly consolidated, most of the documents are based on foreign countries, so there is a need for translations. atomic physics material exactly serve the development of the industry. Idichthuat is one of the units that has caught up with this trend and has translated many specialized documents as follows:

(Some basic documents in atomic physics) 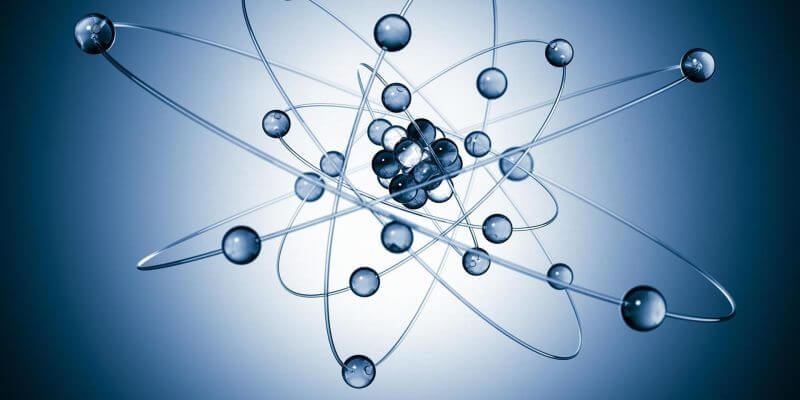 - Research and scientific reports on the field of atoms

– Educational materials to support the planning, training and coaching of staff and students of atomic physics in Vietnam 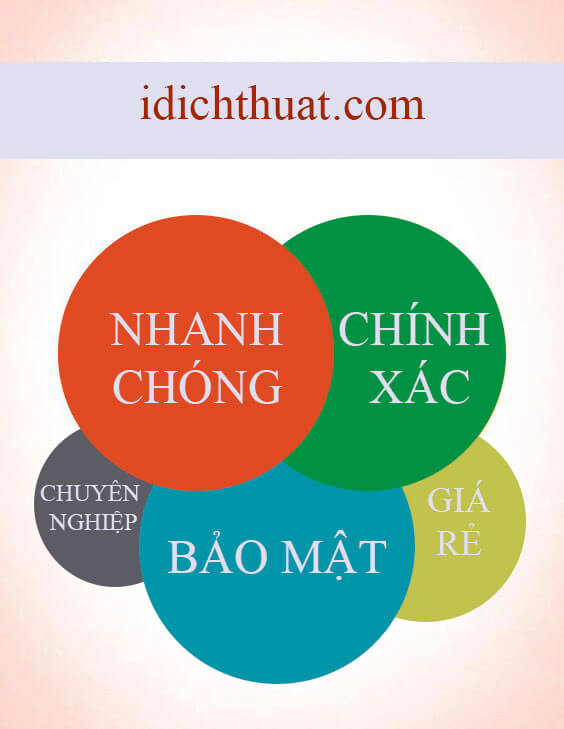 It can be seen that atomic physics is an advanced science, mainly developed in foreign countries. But specialized documents when compiled carefully and accurately will contribute to shortening this gap so that Vietnam's atomic physics industry can quickly approach the world. Idichthuat wishes to accompany the development of Vietnam's atomic physics industry by focusing on quality in each translation.. To achieve this credibility, idichthuat In addition to extensive experience, I am also pleased to cooperate with domestic and foreign atomic physics units to Professional translation will be real accurate - fast - secure - economical Best.