Translation in general is not easy. But any translation job involving Chinese has its own set of challenges. It is noted that the Chinese in this article is Mandarin. Translating Chinese becomes more difficult when translating parts that are considered creative such as literature. 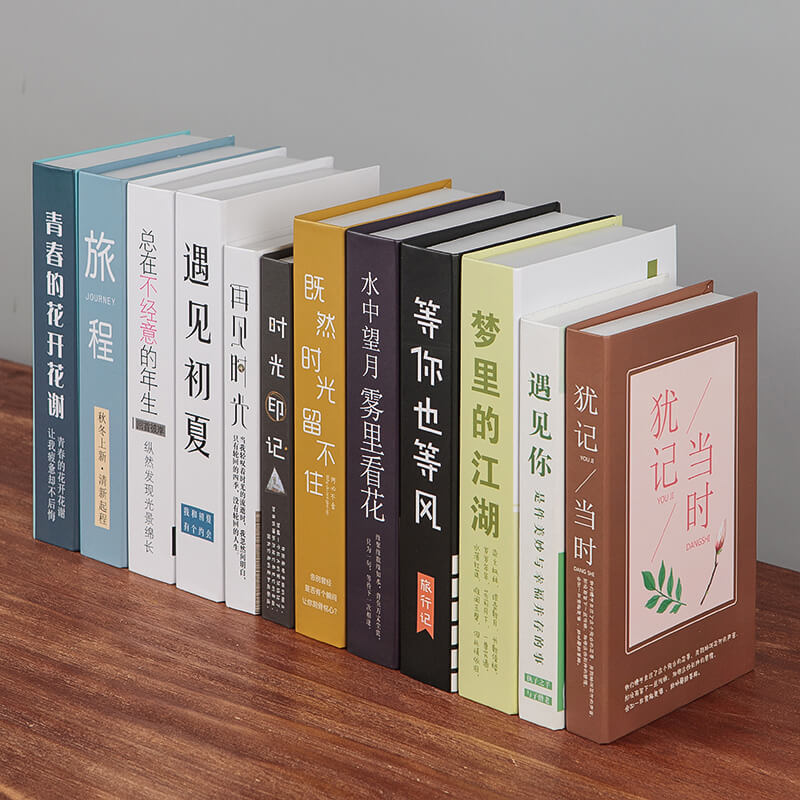 In general, translators who want to translate in depth need years of additional training, experience, and the right background knowledge. For example, only a medical interpreter can work for the healthcare industry, not a general interpreter. If you are an interpreter and want to know more, check out this article about how you can take your translation skills to the next level.

Ultimately, no two literary translators will translate the same work because it all depends on how their work is interpreted. If you have a Chinese literary work that needs to be translated, you can't just find any Chinese translator.

Why is Chinese Difficult for Ordinary Interpreters? 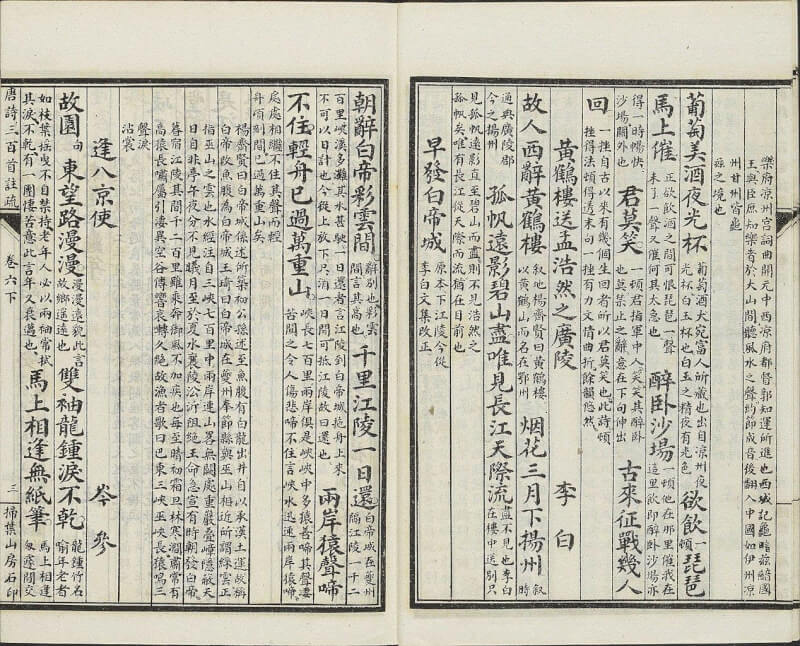 The grammar rules of Mandarin are completely different from those of English. Basic components of grammar such as conjugations do not exist in Mandarin. Therefore, Mandarin learners have to rack their brains to express and detail a message without relying on tenses like in English.

Another major aspect of Mandarin is their word order. Mandarin always puts the object first, while languages ​​like English and others put the object first. So even though we are used to the word order “I ate an apple” (I ate an apple), Mandarin and even other East Asian languages ​​like Japanese and Korean will say “Apple.” , I ate". Of course, in Mandarin there are no tenses like in English and Japanese.

Generally speaking, languages ​​highlight the required topic, and as you listen and read through, you should be able to understand the subject matter of the text. This means that the established context is very important so that the reader can understand anything about the sentence and its place in relation to the work as a whole.

+ Note: How Many Languages ​​Does China Have?

Unlike the alphabet system consisting of phonemes, the Chinese characters are logograms. Each character has a different meaning depending on the context it is used in. Characters can also be combined to form an entirely new character, and its meaning also depends on the context in the text.

Another novelty about Chinese characters is that many of them have a relatively similar pronunciation. The way to tell them apart is by their tone and of course, their position in the sentence and the context around it is also important. 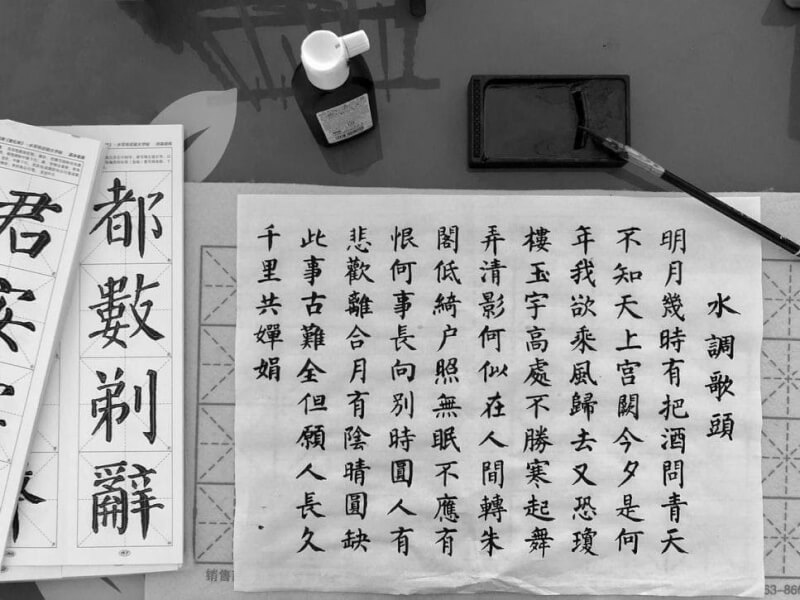 Chinese dialect is generally written under two scripts; simplified and traditional. Traditional Chinese characters are used in complex calligraphy and art. Simplified Chinese uses fewer strokes, so having terminology is easier to learn.

What makes Traditional Chinese difficult to understand is that in addition to calligraphy, Chinese literary works are often written in traditional Chinese characters. It means that traditional Chinese poetry has historical and cultural references that cannot be related to someone who does not know Chinese history, culture and society. These will be discussed in the next section.

For Chinese literary works, a literary translator would only need to know more than 2.000 or even 10.000 Chinese characters. China's vocabulary includes unique historical and cultural references to China that confuse even foreigners who speak Chinese as a second language.

In addition, the Chinese are known for their love of idioms, metaphors, and meaningful sayings. However, these creative ideas only appear in Chinese culture. They are only relevant to the natives of China or those who have done extensive research on Chinese culture, society and history.

You can find more online resources to learn more about why Mandarin grammar is especially difficult for learners of the language.

+ Note: How To Become A Successful Translator

When The Translation Is Missing, Should You Review The Original? 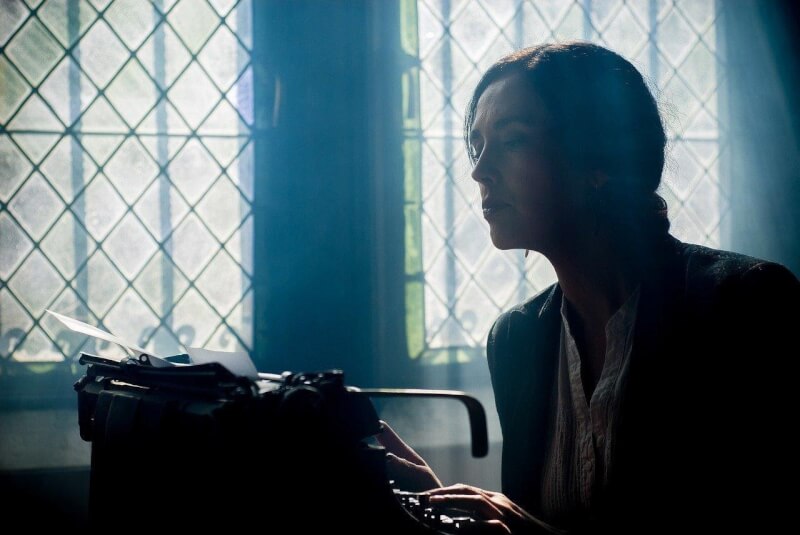 Is the final translation true to the original work, respecting the original style of the author, and suitable for the reader? It is still debated to this day as to whether the translations made decades and even hundreds of years ago conveyed its inherent meaning properly and sufficiently.

Some people even argue that reading translated works sees something that has definitely been "lost through translation". And translating Chinese poetry is completely impossible and even illegal. But does that mean all efforts to translate Chinese creations are wasted? I don't want to think no.

The real goal is never to find the perfect translation, but the expression that best matches the original, as I said earlier in this article. Literary translation It's really a field of challenger translators, everyone trying to express themselves in their own way, with the ultimate aim of sharing the appeal of the original work with a whole new audience. Right? Let me know your thoughts in the comments section below!

+ Raise the floor of the house