What's the difference between Creative Translation and Language Localization? 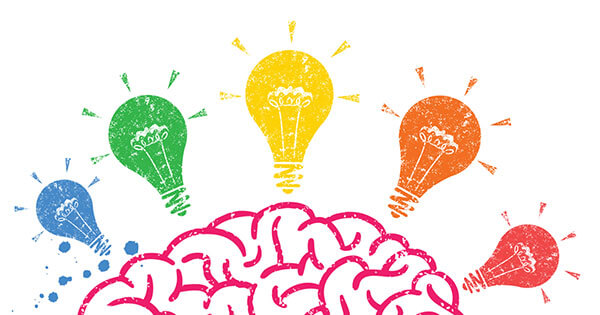 The purpose of localization is to create content for the target audience. That adjustment may involve changing colors, cultural references, names of people, names of places, etc. to elicit an emotional response from the reader in some cases such as a website or blog post, hotel description, literature…

Creative translation, on the other hand, is creating a new text that maintains the original intent, style, and tone. Since then, creative translation has become popular when it comes to translating marketing materials such as slogans or advertisements and creative texts such as comic books. 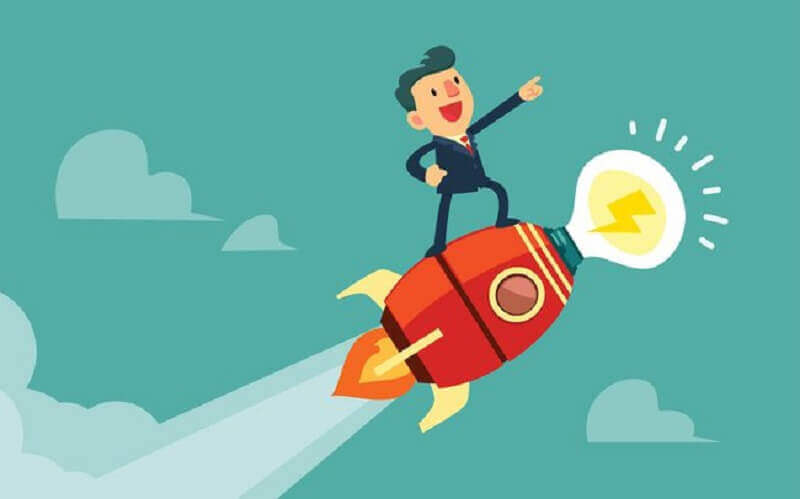 We used to love the example that Translation Today chose for the successful creative translation industry, Asterix comics:

"There is no better place to end a discussion about creative translation than the English translations of Asterix comics. Many people may quibble and say that this is a pure and simple translation. When Anthea Bell was translating all the puns and nuances in it, she certainly didn't think "I'm translating creatively". The difference here is academic, but a few other examples quite capture the fun spirit of creative translations to improve the original.

The names of all the characters use puns, many of which can be translated but they can be put together. The English names Bell created were often more lucid than the French names. For example, the tone-deaf poet was originally named Assurancetourix, which is a play about 'guaranteeing tous risques' – a comprehensive insurance. In English, he becomes Cacofonix, a word game 'cacofonix'. The fishmonger's name is Ordralfabétix, a pun on 'alphabreiqueab'. He became Unhygieneix. The French originals are funny because they are so irrational. The English names really reflect the characteristics of the characters, and make the actors much more alive.

Other name translations are also perfect. The main character Obelix's grumpy pet dog is called Idéfix, a play on the French phrase 'une idée fixe' which means an unforgettable obsession. His name became Dogmatix, which is a very interesting translation, since Idéfix is ​​actually a dog, and he is also dogmatic.". 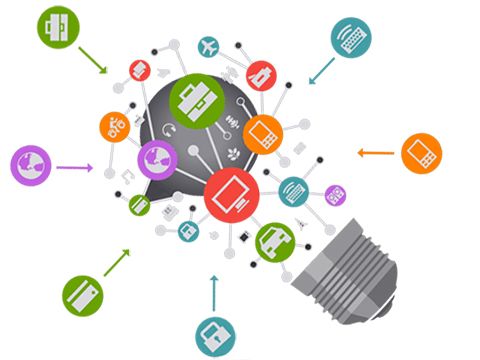