The development of new drugs, new medical treatments, and new means of disease prevention or control is the result of many medical studies. This is very important for human health and well-being, as medical researchers strive to learn more deeply about how the human body works, why people get sick, and what treatment should be given. how. Furthermore, they can provide information about new and existing diseases and health problems. This is important for doctors, healthcare providers, drug and medical device manufacturers, and patients worldwide.

The form of medical research applied depends on what the researchers want to learn, such as what causes disease, how to prevent it, or how to treat it. 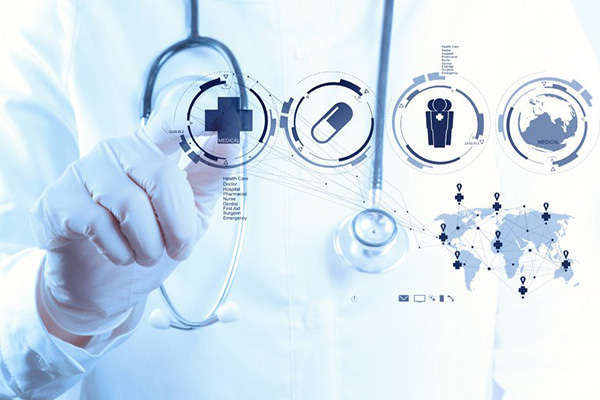 This form of study can last several months or years. As the name suggests, a group of people are observed over time to see what happens to their health. A good example is the Framingham Heart Study that began in 1948. A third generation of participants from the original group are now participating in the study.

The Framingham Heart Study followed 5,209 men and women from Framingham, Massachusetts. Their ages ranged from 30 to 62. This is the first medical study to demonstrate that high blood pressure and high cholesterol levels, as well as smoking, put people at risk for heart disease.

In this form of research, researchers try to find patterns of certain diseases from groups of patients or people with the disease. Doctors conduct epidemiological studies every year to find out which flu epidemics occur around the world. The data they collect is helpful in deciding what to include in a successful flu vaccine.

When researchers conduct intervention studies, they're looking for ways to change people's behaviors that might affect their health, such as how regular exercise might affect people. have heart disease, diabetes or people with weight problems.

This form of medical research aims to find ways that people can avoid getting sick. Research often focuses on groups with a specific disease, such as people with high blood cholesterol or heavy smokers who are more likely to have a heart attack.

Clinical trials are expanding because of research related to how to prevent disease and how to treat it, including testing a new medical device, vaccine or drug before it is made available to the general public. . For example, in Vietnam today, companies have to prove to the FDA (Food and Drug Administration) that new treatments are effective and safe before being offered to pharmacies.

However, there are still some problems that make medical research difficult. One is the specific language used by researchers. The second is the availability of studies in other languages. Furthermore, the complexity of medical terminology used in research makes it difficult for even the most experienced translators to translate medical research.

The Language of the International Scientific Community

English as a lingua franca is becoming a problem in the scientific community. Several factors, including economics, politics and history, explain why English has become the preferred language for scientific communication. Furthermore, not all medical research is done by English speakers. Some important medical research is done by other researchers and published in their own languages. 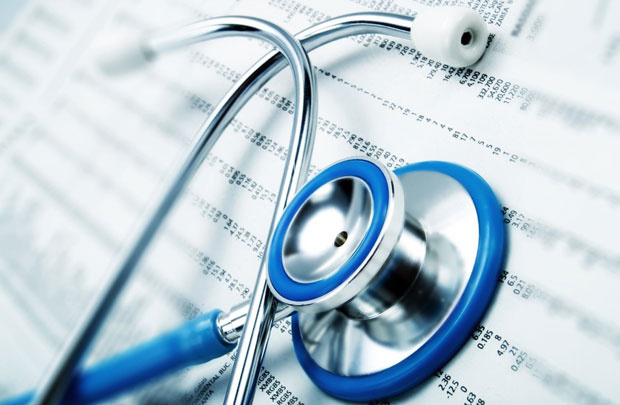 In some previous studies following the publishing trends of medical research literature, researchers, especially those from Western Europe preferred to publish their research in English, because the language was clear. favored for academic communication. Furthermore, they are more likely to use English if their studies are in the hard, theoretical and natural sciences. When they are studying humanities, applied sciences and social sciences, they use other languages.

Language in the Field of Medical Research

Archives of medical research results and their translations have been kept for centuries. From the second century, Latin was the language for medicine while Greek was used for medical instructions until the third century. By the 19th century, the use of Greek and Latin in medical research had been replaced by other languages.

Nowadays, English is the language used by the international scientific community, some important types of research do not attract the attention of scientists because they are not available in English. For example, H5N1, a deadly strain of avian influenza, has severely affected poultry populations in Asia. It is a health risk because humans can be affected by it and their mortality rate is very high. 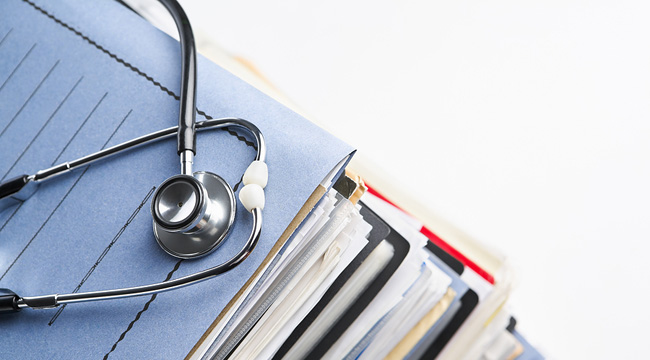 Chinese scientists did a report in 2004 that bird flu had affected pigs in China. The scientists even added in their report that this flu needs urgent attention so people can prepare for the spread of the virus not only to pets but also to people.

But because the study was written in Chinese and published in a small veterinary journal here, it attracted little attention. Then it took several months before the United Nations and World Health Organization learned of the results of the study. The two organizations immediately had the research translated so they could understand the full implications of the virus's spread to humans and what actions they should take.

That one scenario alone should give you a general idea of ​​the importance of medical research being translated into other languages. The bird flu virus may be an extreme example but has shown scientists that many important information is inaccessible because it is not written in English.

Another example is the research done by Tatsuya Amano. He is a zoology at the University of Cambridge. He is Japanese but has published a research paper in English to advance his career. But he found it necessary to translate other research findings while carrying out research on conservation and biodiversity. He found that many important data were often overlooked because they were written in other languages.

He and his team searched the available research papers on biodiversity and conservation and, using different keywords in various languages, found that more than 75.000 scientific articles had been written. on this topic. They were surprised that more than 36% of the articles were available in various languages ​​with Chinese, Portuguese and Spanish being the top languages ​​used.

So the results of medical research should be translated. However, a professional translator with an industry-specific background should handle the translation. Only someone who is fluent in both source and target languages ​​and has specialized knowledge and terminology can provide an accurate translation of medical research. 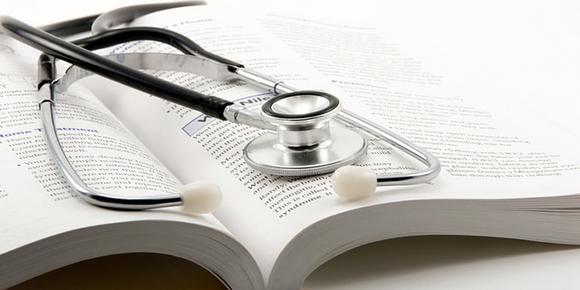 One of the most challenging things for a translator is terminology. Many terms will be in Latin or Greek and their modern derivatives. Most of these may not have equivalent meanings in another language. Therefore, the translator's experience will help decide whether to find equivalent terms or keep the original terms and add footnotes to the translation.

Some scientific terms do not have equivalent meanings in other languages. So when you need medical research translation, you need to work with a professional translation company with experience in this field. As a reliable translation company, Idichthuat We only work with specialized native experts to ensure the accuracy of all translation projects we handle. We are HIPAA compliant so medical research translations are guaranteed quality and information security and privacy. Contact us today to get the latest offers and after-sales for all customers.