Historical Achievements of Translators and Interpreters

Many of your favorite books can be translations. The great political events in history can only be survived by interpreters. Each country's judicial system depends on expert linguists who can communicate between individuals who speak different languages. 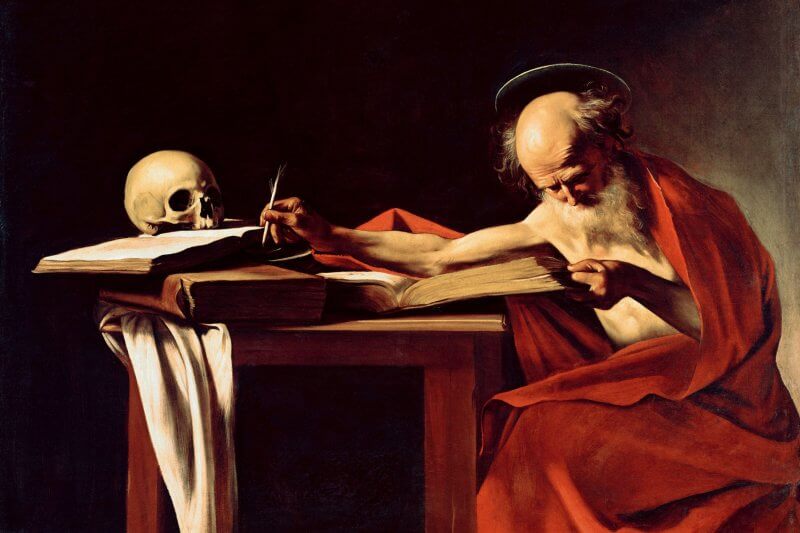 Saint Jerome was a young priest who spoke Greek, Hebrew and Latin. In the fourth century, as Latin began to replace Greek as the most common language in many places, a Latin Bible became a necessity.

Saint Jerome translated the Bible from Greek and Hebrew into Latin. These translations became the official translation of the Bible for Catholics and were used for a thousand years. Today, history remembers him as one of the most famous translators of all time.

Gaspar Antonio Chi, also known as Gaspar Antonio de Herrera, was an Indian Yucatan who translated for the Spaniards and Maya. He was the interpreter of King Charles V of Spain and an informant for Diego de Landa with his Relación de las cosas de Yucatán. Furthermore, Chi has an excellent knowledge of Spanish, Latin and Mayan languages. 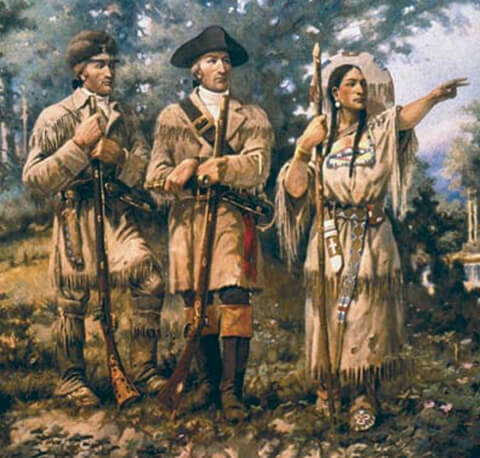 Sacagawea was the only woman on the Lewis and Clark expedition of 1805-1806 in the American West. Two explorers hired her as a translator and guide because she was good at the Shoshone language. She also had a great knowledge of the lands the expedition explored.

Sacagawea interpreted during negotiations between the explorers and the Shoshone tribe. In fact, a woman who was one of the most famous translators of the 18th century when women were not entitled to much, has been greatly reminded of Sacagawea's skills.

Alexander Burnes is an English interpreter born in Scotland. He later became a spy for the British army in the early 1800s. He spoke English, Hindi and Persian. In 1831, the British government assigned him to survey the Indus River. His next adventure was to Afghanistan, traveling in disguise and dressed as a local. For his achievements, the British Royal Family knighted him in 1839. 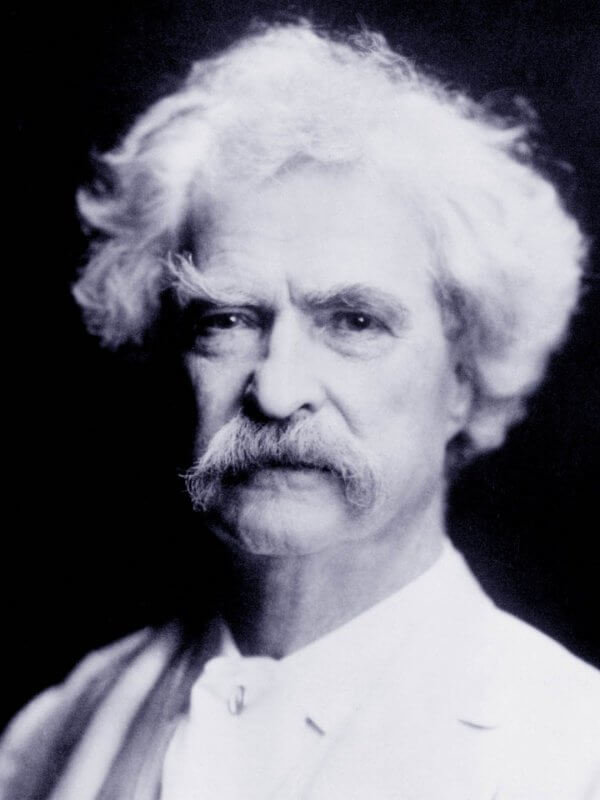 Mark Twain, is one of the great authors of American history. He is best known for the novels The Adventures of Tom Sawyer and The Adventures of Huckleberry Finn. However, during his lifetime, he published nearly 30 books.

Although he is not a translator, there is a funny anecdote regarding his translation skills. Twain is not remembered for his contributions to the art of translation. When he discovered a French translation of his story "The Famous Jumping Frog of Calaveras County," Twain decided to translate it from French to English.

He wanted to make fun of decompiling languages ​​by creating an absurdly word-for-word finished product. He kept French word order and grammatical structures intact, even when they didn't make sense in English.

Jorge Luis Borges is a very famous author, but he is also a talented translator (although he does not have a degree). He translated Oscar Wilde's The Happy Prince from Argentine to Spanish at the age of 9. He later translated works by other authors such as Edgar Allan Poe, Franz Kafka and Virginia Woolf.

He was a talented interpreter, having worked for Joseph Stalin and Vyacheslav Molotov during World War II. He has interpreted at many conferences, including the 1943 Tehran Conference, the first World War II conference of the "Three Powers" of Allied leaders (the Soviet Union, the United States and the United Kingdom).