The Secret Behind NetFlix's International Expansion

NetFlix is ​​one of the brands that have a strong presence in our daily lives and their products. As this brand has completely changed the way we consume media, leading the change. change from broadcast to broadcast.

Whether you're one of the over 130 million Netflix subscribers or not, you should keep an eye on this streaming service. If not for fun, it is an example of a strategically perfect international expansion.

Netflix, International Expansion, and the Role of Data 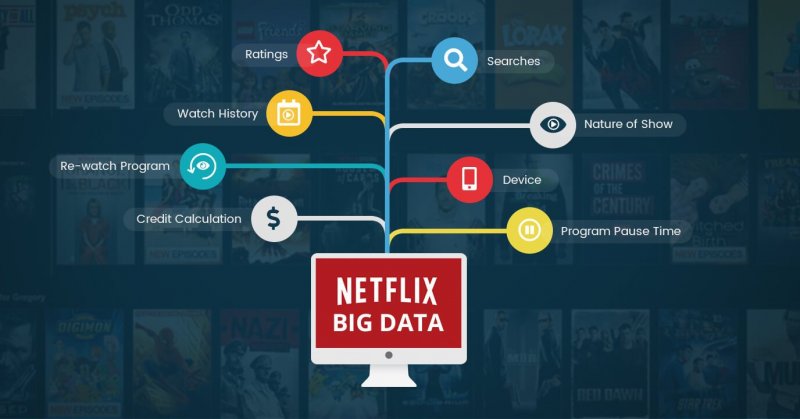 For Netflix, international expansion is a careful, calculated process. Expansion efforts began in 2010, to offset growth in the country.

Netflix's initial international expansion strategy was unusual. The company aims to enter adjacent markets i.e. markets that are geographically, culturally and close to the country of origin of the company. So they decided to go first in Canada, Latin America and Europe followed along with great results.

How Netflix Outperforms Other Companies?

When another company expands its platform into new regions, it is common practice to position. That's when going through translation and comprehensive cross-cultural adaptation. International marketing services is also part of the equation, tailoring our marketing messages to new customers.

Netflix didn't forget language localization. The Netflix team has worked hard to develop design processes that facilitate localization. But this is only a very small part of the plan. Besides providing good quality UX and subtitles, the company started to attract new audiences by investing in new content. 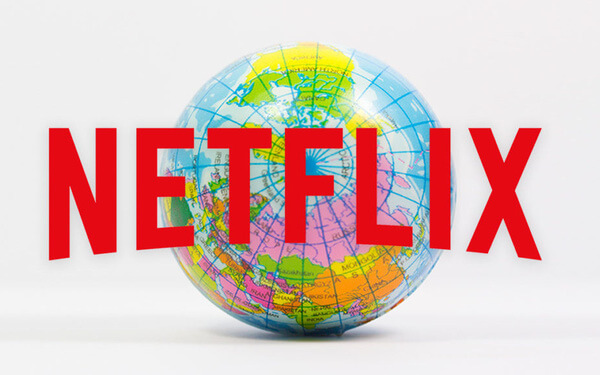 Discovering that local competitors have an advantage in content, Netflix begins to partner with professional translation company to create originals that appeal to their new user base. It is estimated that in 2020, Netflix has invested around $10 billion in international content creation. The company has also purchased exclusive streaming licenses for local content.

Furthermore, Netflix has also tweaked its algorithm to ensure users find exactly what they're looking for, within its expanding global content library.

On the other hand, mobile is the primary device people access the internet with in developing countries, Netflix ensures their mobile experience is up to par. And, they have partnered with local operators to avoid international payment processes that might inconvenience users.

Despite its undeniable success, Netflix's expansion hasn't been a rose garden. For example, Australian broadcasters refused Netflix to enter the country because it was classified as a technology company, rather than a broadcaster, it did not comply with local regulations.

In 2016, the Kenya Film Classification Board denounced that some of the content contained in the catalog threatened the [moral values ​​of Kenyans] in the streaming platform. Likewise, the governments of Indonesia, Vietnam, and Malaysia blocked the expansion of Netflix, because the company failed to comply with censorship policies. Similar regulatory differences prevent Netflix from entering the most promising international market, China. 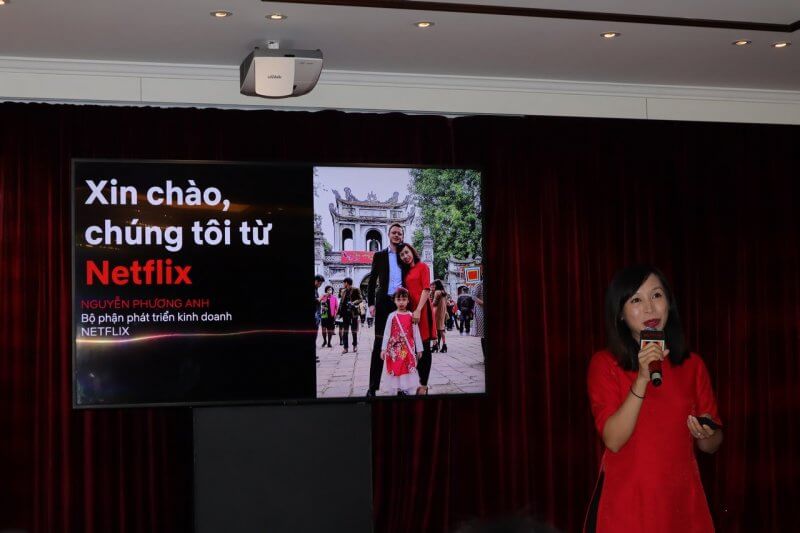 Note: What's the difference between Creative Translation and Language Localization?

On the other hand, the US streaming platform has been unable to beat its competitors in India. When Netflix arrived in India, it was welcomed by four major platforms like Hotstar, Ditto TV, Spuul and Eros Now. For example, Eros Now has 30 million subscribers and a catalog of over 3 thousand Bollywood movies.

Aside from competition, the California giant has faced connectivity issues, and has grown from its initial failure to properly translate its platform.

Netflix has also had a rough time in Japan, with domestic and foreign competitors having huge and very engaging content libraries. Netflix's partnerships with local content producers and license purchases are reaping good results, but the company has been operating at a short-term loss.

What Netflix Teaches Us About International Expansion

Netflix currently operates in more than 190 countries. The company's scaling approach has been successful because of its efficient, data-driven, and user-oriented approach. You cannot be everywhere at once. So let's start with countries that don't pose major regulatory or cultural challenges. Throughout this process, document your challenges and build on them. Moreover, even in these markets. 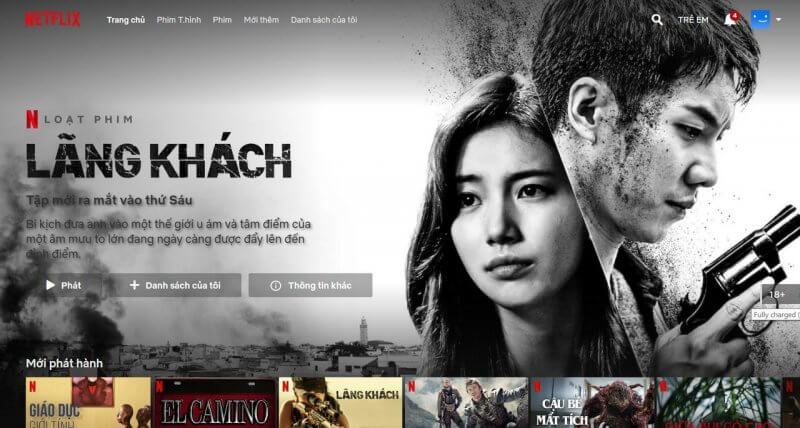 Focus on ensuring top-notch user experience in each country. True Garner insight into your audience, so you can localize and precisely tailor your offer to engage them.

Note: Why You Should Need Professional Vietnamese Content Localization Service

Localization is a complex process involving linguistic, cultural and technical endeavours. Translate website of your company may not be enough to obtain sustainable business in foreign markets. Expanding to more markets can guarantee not only a positive ROI, but a long-term relationship with your customers.

You are viewing the article The Secret Behind NetFlix's International Expansion Of the Idichthuat. Hope this article has helped you gain more useful knowledge. If you have a need for content translation and localization, please contact us to receive the best support.