The world is a multilingual home, and languages ​​translated across borders are how countries communicate with each other. It is not surprising that interpreters have become the masters and translation work is a new trend these days. But there is one main requirement that translators must meet and that is a strong academic background “gained” from learning a foreign language. Interpreters must also be able to meet the requirements of the market they are targeting because countries differ in terms of working conditions and work permit requirements. 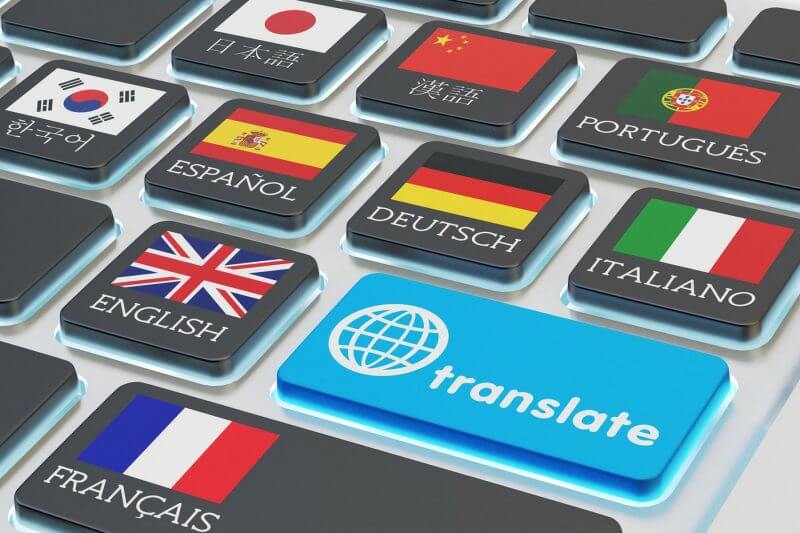 The secret to getting a well-paid translation job is simple but requires the intelligence and ingenuity of people in the profession, which is the skill of networking. To build credibility and reputation in the translation world, a person must constantly expand his network of relationships and communication skills in society, not only with colleagues but also with customers. Building a network is not easy, but it can be done if the translator is determined and constantly specializes in his field, joining a reputable organization. Here is a list of the highest paying languages ​​according to the ranking of the top and most popular languages ​​in the world:

German ranks as the highest paid translation language and a German translator is expected to earn around £34.000 annually. This is because Germany is one of Britain's most lucrative trading partners and therefore the financial and business sectors always require a German translation service.

Arabic language ranks second among the highest paid translation languages, with Arabic translators earning around £34.122 annually. As the language of the world's largest source of oil and a giant of commerce, it is not surprising that Arabic language translation always receive a good salary. 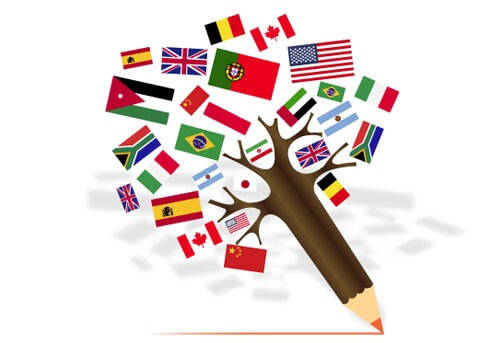 As the common language of commerce and business, Dutch translators are well-paid, around £29,523 annually.

According to recent estimates, Spanish is spoken by 400 million native speakers and is a second language by about 9 million people worldwide. Due to the large population of Spain, Spanish interpreters are paid really well.

With the country's great economic development, Japanese is a common language and a Japanese interpreter can have an attractive salary of £28,954 annually, as a generous payment. for your work.

Russian is an emerging world language and a Russian translator can earn £28.658 annually, with translations mainly in the economic and financial sectors.

Italian is increasingly asserting its great importance and becoming the fourth most widely taught language in the United States (after Spanish, French, and German). This is why a good Italian interpreter can earn up to £28.523 annually.

With the boom of the Chinese market, when it comes to the most widely spoken language in the world, Simplified Chinese is always the most talked about. It is not surprising that an experienced Chinese interpreter can receive a salary of around £28.168 annually.

Before embarking on a search for a translation job, translators should first take the time to think about their skills, choose the language they are fluent in, and then start working on the choice of language. The right language can get you right where you want to be.