Considered one of the most complex languages ​​in the world, Japanese is also said to be one of the most difficult to translate. With two alphabets along with complex grammar and no relation to any other language, Japanese requires attention to detail for accurate translation. Here are the top eight challenges translators face when working with the language.

1. Kanji has a complicated spelling 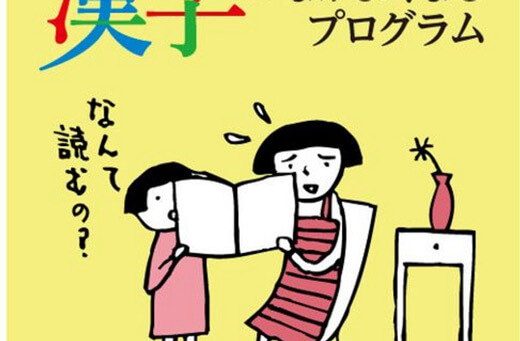 One of the main Japanese writing styles is Kanji, which consists of complex characters that describe different meanings. Instead of relying on words and phrases to express meaning, Kanji relies on different strokes and placements for meaning. There are more than 2.000 characters used in Kanji, with several thousand other characters sometimes used as well. With so many characteristics, Kanji requires native speakers to participate in the translation process to produce the most accurate translation.

+ Note: The Knowledge You Need When Doing Business in Japan

2. Japanese culture is a challenge

When embarking on any translation, the translator should pay attention to the culture of that country and ensure that the translation is accurate and that the words used are appropriate for the context. This is especially true for Japanese because to translate Japanese, the translator must break the sentence into smaller parts to express the cultural nuances that the text expresses in a way that sounds most natural. For example, the Japanese grammar system is divided into 2 basic nuances that are casual and polite, so translators need to accurately capture the nuances of the text to translate more accurately. 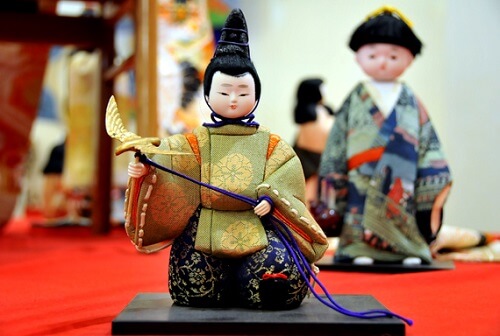 3. The translation is not verbatim

The multitude of words and phrases used in Japanese writing with no corresponding words in English makes it difficult to translate from Japanese to English. The biggest challenge was how to translate it into English while keeping the Japanese meaning. As such, translating abstract concepts in Japanese can pose challenges for translators.

4. There is no distinction between plural and singular nouns in Japanese

Because Japanese nouns do not distinguish between singular and plural forms, translators must rely on the context of the words to translate. However, there is often no way to be sure whether a noun is singular or plural, which makes translation into English much more difficult. Also, since there are no obvious plural nouns, the counting frequently changes, even when pronouns and adjectives are used. 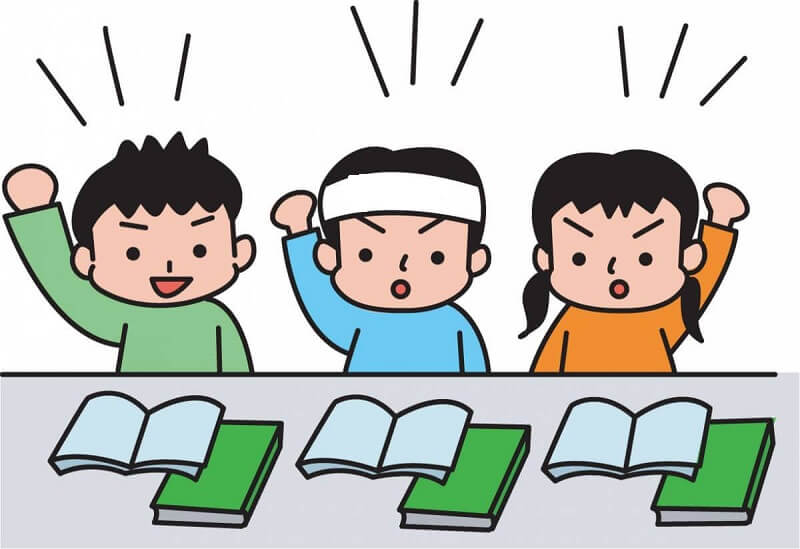 + Note: Why The Japanese Game Industry Affects the World

In English, choosing the right pronoun is very simple, but in Japanese it is not so simple. Since some expressions do not explicitly indicate the gender of the characters involved, it is difficult to determine which pronouns are appropriate to the gender of the characters in the text. For example, if a person in a novel is mentioned in a general way, that person can be either female or male, and it will be difficult to figure out which gender the story is trying to portray.

6. The position of the subject and the verb in the sentence is different

When working with Japanese, there are many grammar rules or nuances that seem less intuitive than in other languages; That is, the position of the subjects and verbs in Japanese is not the same as in English. In English, the subject and verb are usually given at the beginning of a sentence, whereas, in Japanese, the verb is placed at the end of the sentence. Furthermore, in Japanese, topics need to be understood, rather than explicitly stated, which means that the reader must rely on his or her understanding to approach the topic that is compatible with the context in the sentence. 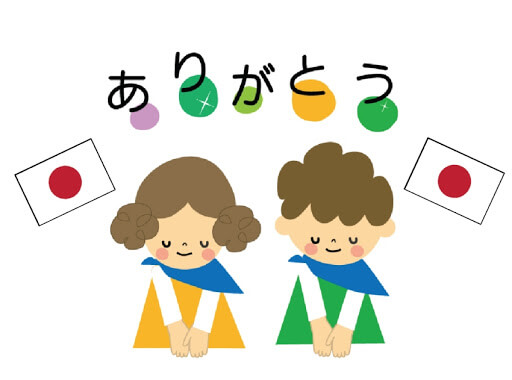 + Note: Compare The Similarities And Differences Between Chinese And Japanese

7. The tenses used in complicated Japanese

In Japanese, there are two tenses: past and non-past tense (present-future). To describe the present or future, one would use the past non-past tense. This can be confusing when translating into English because English is divided into 3 clear tenses: past, present and future.

8. Requires a lot of professional knowledge of the translator

The upcoming 2020 Summer Olympics to be held in Tokyo is an opportunity for companies to make a name for themselves in the Japanese market. To achieve this goal, contracts or company introduction translations are essential. IN Idichthuat, we can help you access the Japanese market with Japanese document translation service the most exactly. See more services Quality online game translation, Cheap