In most countries, one can enjoy movies in foreign languages, with subtitles or dubs. But even some international blockbusters can be on the list of movies with the worst subtitle or dub translation.

In this post, we have listed 7 world-class movies that make audiences frustrated and frustrated because of poor quality movie subtitle translation:

Roma is a 2018 film by Alfonso Cuarón, writer, director and co-editor. It's a semi-autobiographical work about the author's life growing up in Mexico City. The film's dialogue is in Spanish and Mixtec. It might not be one of the worst movie translations ever, but it's at the center of a scandal. The film attracted negative attention as a non-British Academy Award-winning film. 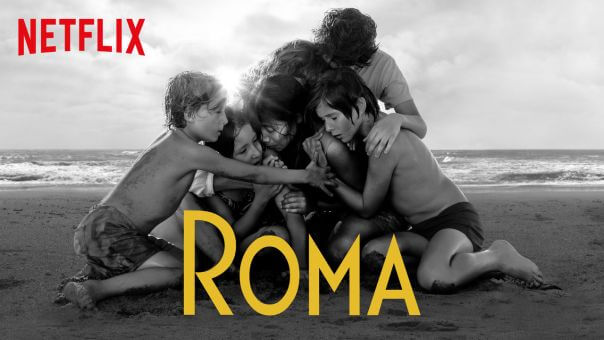 Netflix has been criticized for adding Castilian Spanish subtitles to the film, which the author-director found offensive to Mexican-Spanish speakers. Netflix immediately removed the subtitles.

Next, the Association des Traducteurs/Adaptateurs de l'Audiovisuel (ATAA) stated that the French subtitles are full of mistranslations, typos and grammatical errors. The association also says that the English subtitles are wrong. The translators did not consider what is considered an accurate translation. For example, use “Let's go!” for “¡Vamos!” instead of using “Come on!”.

2. The Avengers: Age of Ultron

People are often familiar with many mistranslations from Chinese to English and vice versa such as menus, signs and warnings. There are a lot of mistranslations in Chinese, including English movies. A ludicrous or humorous mistranslation can really hinder an audience from understanding and enjoying the film, grabbing their attention and pulling them out of the story. 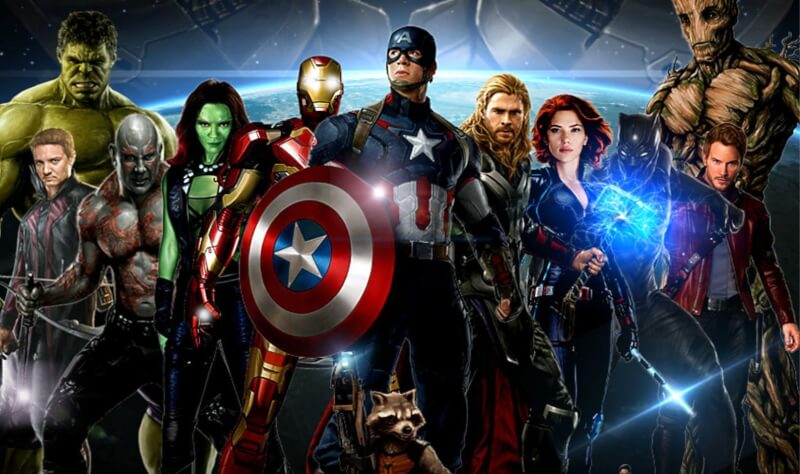 For example, in the 2015 film Revenge: Age of Ultron, reviewers pointed out the following errors in the Chinese subtitles:

The Hungarian dub of the film Beetlejuice was done in Hong Kong. You can take it as an example of poor quality translation because lip-syncing was turned off. The choice of voice actors did not match the characters. Some voice actors speak fast or their voices are small, so it is difficult to understand the movie. 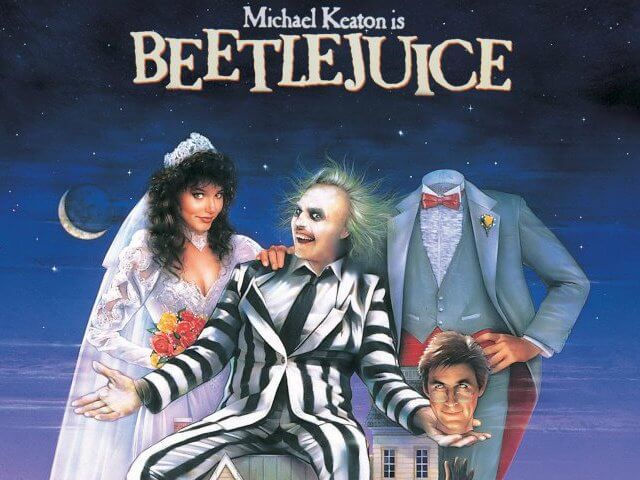 The subtitle version is also translated in poor quality. In many scenes, the characters are talking but no subtitles are shown. Some of the actor's lines were omitted. When a character is giving a toast, the translator interprets it as "giving a bread toast", making the Hungarian Beetlejuice a clear and disastrous case of mistake.

The Hungarian version of Transformers suffered the same fate. Although the translators kept the original names of the characters, the translation showed that the voice team was lazy and cheap.

Some of the worst and most obvious mistakes have been with the mis-broadcasting of the voice actors, with Lennox and Sam already having young voice talents whose voices are too high-pitched for the ages of the characters. . The missing lines, muted words, and real-life boredom of voice talents, like the voice of Ironhide, caught the eye. 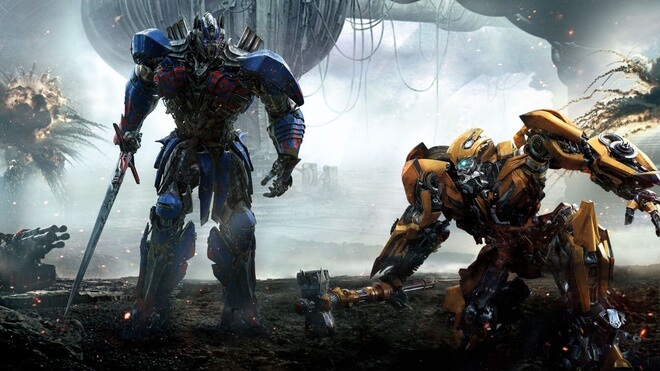 The dubbing providers in France weren't careful enough and used verbatim translations of Star Wars characters' names. So the Tusken raiders became sand people, the fighting robots were translated into battle robots, and Darth Vader was renamed Dark Vador. These names are easy for French speakers to understand, but they have lost the nuances associated with the film's original narration. 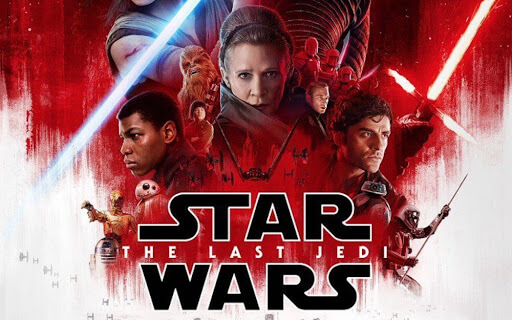 Note: Some things to note when hiring translation services

The Polish version of Shrek could be one of the worst translated films ever, if viewed by someone fluent in English. Although some of the stories mentioned in Shrek are unfamiliar to Polish audiences, the translation team has done something quite well. In one of the scenes, Shrek says he dragged Donkey to the butcher's house, which seems brutal. The translation, however, resonated with a Polish audience, being a reference to a local folktale. 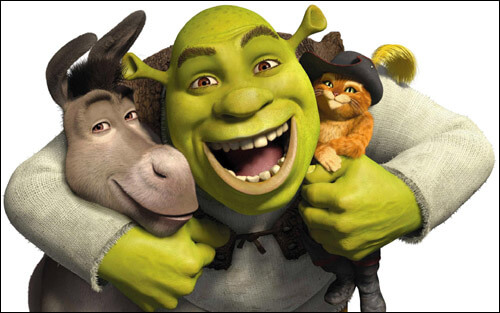 The most notable line in Sudden Impact, part of Clint Eastwood's Dirty Harry series, is, "Go ahead and make me happy." This very famous line, however, lost its influence when it was translated as “Go on and make me happy” in the Italian version of the film.
From these examples, you can see the value of high-quality movie translation, helping the audience fully understand and appreciate the film, and that the original intention and message of the film will not be lost but enjoyed. adapt to the local culture. Moreover, quality translation goes hand in hand with box office success. 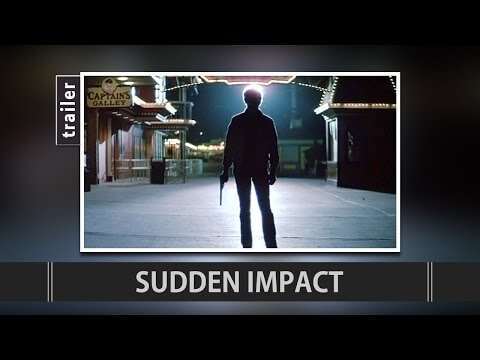 Note: The Importance Of AI In Translation

Rely on the help of leading experts in the field translate video clip subtitles TU Idichthuat then your movies are translated correctly in both subtitles and dubbing.

We assure you that your film will be highly appreciated by domestic and foreign audiences when reading subtitles or even listening to dubbed films. Please contact us at 0983.106.550 or email: dichtot@gmail.com we will quote you the fastest project completion time and cost – the most cost-effective.

You are viewing the article 7 Worst Movie Subtitle Translations Ever. Hope this article will help you to have more good knowledge in life. And have more experience in translation as well as see the importance of choosing a subtitle translation address for quality and reputable movies and videos.