13 Japanese Words That Can't Be Translated into English

Japan is one of the countries with the most "unique" and "strange" culture today. You can view the majestic Mount Fuji from your window on the bullet train, eat Katsudon (breaded and fried meat with eggs placed on top of rice), or watch some cosplayers roam the streets of the prefecture. Tokyo's Akihabara: Japan is amazing, impressive, and unique. There is nothing like this country and I want to say this in the most unique way possible.

Of course, when you come back from the Land of the Rising Sun and want to tell everyone all the beautiful things about this country in English, you might have a hard time finding the right words. I'm not sure about it, but maybe one or all of these 13 Japanese words with no English translation can help you turn your travel adventures into reality and tell your loved ones where to stay. return. 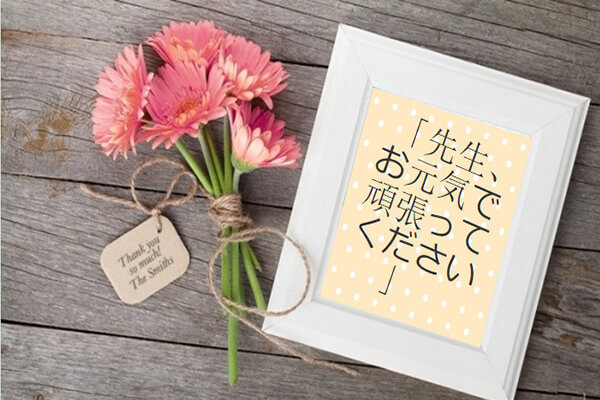 13 Japanese words that cannot be translated into English

“Leave a new, unread book piled up with other unread books in your home.”

I know, all the book lovers out there are probably going to read the books they've bought before, but we know it's going to happen, for some: You get excited about your new book, However, when you return home, you are busy with 7749 other jobs. You put the book on that pile, and sadly, you won't be able to read any of them… until sometime, much later.

Even so, Otsukaresama wasn't just some kind of fatigue. This is the “you are tired” sentence – the kind you tell someone to let them know that you realize they worked hard and for that, you are grateful. That's a lot nicer than the "you look tired" thing you can get because you've probably been engrossed in watching Netflix and/or forgotten to put on your makeup.

“A personality type that can be described as over-enthusiastic.”

Ozappa sounds a bit like Greek, but it's definitely Japanese and refers to someone who doesn't know the details well - regardless of whether the outcome is good or bad. An example might be your friend brings ice cream to a party but forgets that there is no refrigerator – your friend is an ozappa. But then your guests don't mind the creamy soup, because they also love ozappa.s

Its literal meaning is translated as “subtle” but bimyou implies that “something is a bit wrong, and it might be better to just do it without completely needing the thing.”
Wrap your two cheeses in a pizza for easier handling, use your second suitcase just for your shoes for a weekend, or get a neck tattoo right before a job interview. Just some examples of bimyou. 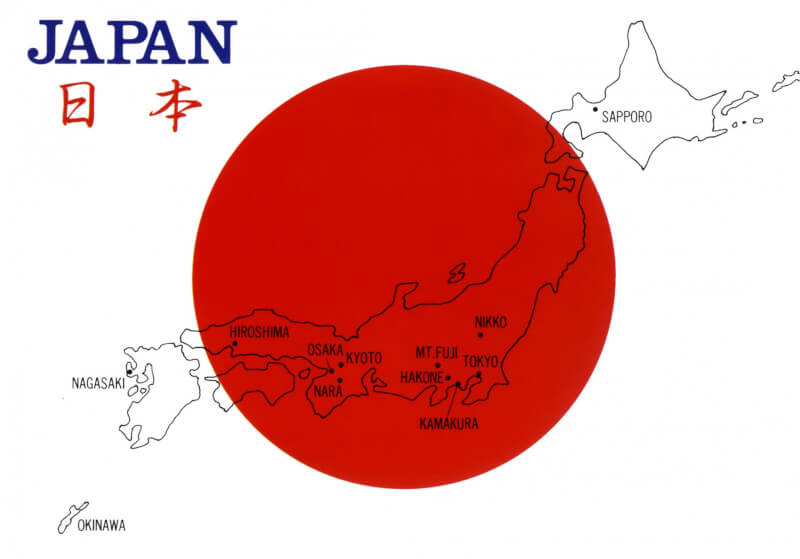 “The lights are on but no one is home.”

Here's what happens when you pretend you have to go out and forget to turn off the lights. At least that's what the person knocking on your door is thinking. Or the case when you go to sleep with headphones on to cancel the noise.

“A serious, dependable person who can simply get the job done without causing any conflict.”

Imagine, if we all had majime time on group projects at school. Not surprisingly, this is an extremely well-kept trait in Japan's competitive culture – it's seen as a compliment and equates to describing someone as respectable or worthy of respect. admire.

“Forgotten or lost things; an item left behind on a train or left at home. "

For example, she left her phone at home.

"A woman is so dedicated to her career that she doesn't have time to iron, so she just wears knitted tops."

It's hard to tell if this is a compliment or an insult, but we say: Knits are amazing and as long as you just ditch the wrinkled blouse when you want to move forward in your career, it's fine. all good. (Plus, when does someone really have time to iron?)

Theoretically, shibui describes a flavor and means "stimulatingly bitter," but it also refers to all the things that adults think are wonderful, but children don't quite get because they don't. have all the memories (as adults do) of the previous generation. A lot of classic stuff pops up in your mind. And old fashioned hip-hop. Or the whole design of Mad Men. 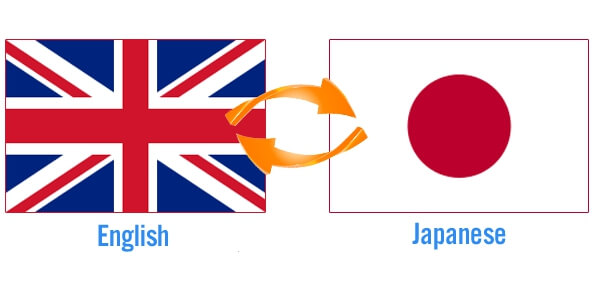 “Smashing Everything By Yourself”

This meaning apparently originated in Osaka, where people weren't afraid to spend excessively on food. (The fact that it's the city famous for its food might explain all of the above.) A little-noticed note: Kuidaore also describes his own current financial situation and the reason behind it is just 1 word.

“When a young person is obsessed with TV, video games and the Internet and 'withdraws' from society.”

What a troubling thought: You told a young person to go outside because the weather was great, and they will ask you to send them the link.

“To look worse after a haircut”

Surely everyone knows how bad a person feels after a haircut, it is a terrible feeling. This tends to come into the new year when you decide: new year, new me. You do something drastic and, after it's too late, you realize you've made a terrible, terrible mistake, and regret it.

“A word with no meaning, said when falling on the chair after a tiring day at work.”

See, I mean hard work is important to the competitive environment in Japan? If you're not in Japan, you might understand yoisho as grunts, sighs, or exhalations after a tiring day at work.