English is a mysterious treasure trove of words, originating from all over the world, spanning millennia of invasions, wars, colonial expansion, and scientific and cultural developments. Out of about 750.000 words, we've identified the funniest and weirdest – but guess which English word has the weirdest origins? 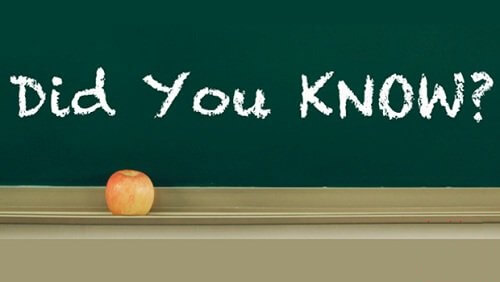 The sandwich takes its (strange) name from the 4th Earl of Sandwich, an 18th-century English politician and nobleman.

Some say that Montagu loves to gamble while eating, but he doesn't want the cards to get greasy, so he decided to enjoy his food between two pieces of bread, and then the gamblers Together, he began to ask the servants to serve "sandwich-like" food, and then, "a sandwich" was born. Others (who perhaps respect Lord Sandwich's work more) believe that the earl only ate his food this way so he could stay at his desk and fulfill his political commitments.

Literally, English speakers stole this from the Greek gods. It is taken from the word 'clew' in Greek mythology. When the mythical king, Theseus, became trapped in the labyrinth of the Mintatour - a monster with the body of a man and the head of a bull. Theseus is said to have escaped using a spool of thread to form a door leading him to the labyrinth. He used the thread to mark his way, so he could turn back again if he got lost.

So “clew” means something that shows you the way, and later it has a broader meaning to provide direction, evidence to discover a truth.

English has many words for troublemakers in English: ruffian, thug, hoodlum, yob, chav, lout…and the list is endless. Not only does each word have its own nuanced meaning, but it often evokes something about the person in question, highlighting the linguistic features of the UK.

But if you are called a "hooligan" (roughly translated as "thug"), the origin is not very clear. According to the Oxford English Etymology Dictionary, the name derives from the surname of an Irish racaus family - Houlihan - mentioned in an old song from the 1890s, meaning wild, which is the spirit of festivals. here. Another theory is that during the Jacobite rise of 1745, an English commander misheard the Scots Gaelic word for insect - "meanbh-chuileag" - and created the word "hooligan" to expressed his disappointment with the mosquito. Then it is described anything or anyone as offensive as the mosquito! 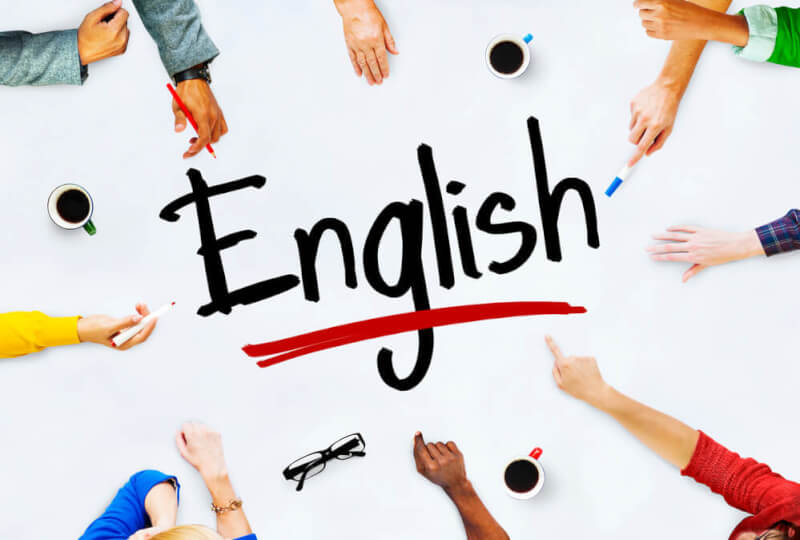 + Note: Secrets of Translating Idioms From Countries To Standard English

Teachers in English-speaking countries often do not want to use the adjective "nice" too much in their students' writing. And it turns out they now have even more reasons to ban the word in the classroom – the term was originally a negative, meaning “ignorant” or “foolish.” ).

Linguists trace the word's many origins. It may have evolved from the Old French version of "nice" printed in the late 13th century or the Latin word "necius". It is thought that it gradually became active over time because, when it was introduced into the English language, it was often used to refer to someone who was overly dressed. This is later confused with a reference to something delicate or someone dressed "nicely".

Now you have even more reasons to enjoy your bath time. The word shampoo comes from Hindi, and means "to massage". Derived from the Sanskrit root chapati (चपति), the word originally referred to any type of pressing, kneading, or soothing. The definition was later expanded to mean "wash the hair" in 1860, and it was only in the 1950s that the meaning was expanded further to refer to the washing of carpets and other materials.

Everyone knows where the first part of the word “nightmare” comes from. But what about the “mare” part? While horse riders will wonder if it has anything to do with horses, this is misguided. “Mare” actually refers to a female goblin sitting on top of you, suffocating you while you sleep, wrapping your hair around you in a “marelock”, and trying to generate bad thoughts… Pretty nightmare, right?

The origin of the word “shambles” is a real mess. It's ironic, because shambles literally means "a real mess". It is not uncommon to hear English speakers complain that “life is a shambles!” (their life is a mess!)

The term is believed to be derived from the Latin term "scamillus", which means a small stool (like a chair). But at the same time that the term 'scamillus' was used, the word 'shambles', in the form we have today, was also used to refer to a stool. We don't really know why the two terms are used but at some point the meaning of the word 'scamillus' becomes more specific to distinguish it from the other; it just refers to a stool where something is for sale.

A few years later, the meaning of the word 'scamillus' was improved to mean a chair (or stall) where butchers were sold. Then it means a butcher's market. Next, it means a slaughterhouse. And eventually, somewhere, we started using the word “shambles” to make witty puns about how our lives were a bloody mess, like a slaughterhouse.

"Tattoo" (Tattoo) is named after the Polynesian word "tatau", which simply means "a mark in the skin". The term in this form was developed from the Samoan word "tattow" which means "to attack".

The first known usage in English appeared in 1786, in Captain James Cook's journal Endeavor, in which he described the tattooing tradition of people he met during his voyage in Polynesia. Tattooing existed in England before this time, but before we acquired the loanword from Polynesia it was called a form of 'painting'. In fact, when a native Indonesian man in New Guinea was sadly taken to Great Britain as a slave in 1691, the British people came to know him as "Painted Prince" due to the marks on his face. body. 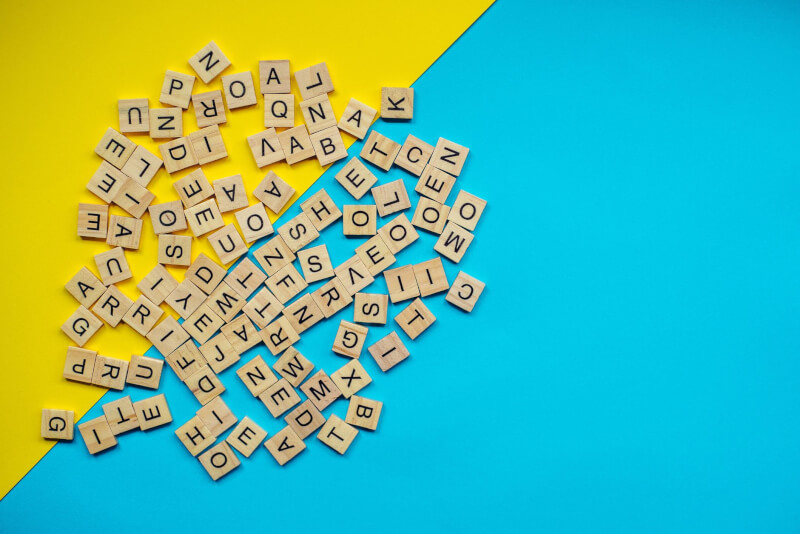 + Note: 6 most useful tips for interpreters

The infamous ketchup you spread on your fries may not always taste as good as it does now. There are many theories as to where the term originated, but the first possible mention may have been in the early 17th century, when the Chinese used "kôe-chiap" (鮭 ) to refer to a mixture of salted fish and spices. . And the first record of ketchup in English is listed in the 1690 dictionary, where it is spelled "Catchup".

The chess term "checkmate" is believed to come from the Persian word "shāh māt" (شاه مات), which means "the king is helpless". However, when chess went around the world from Arabia to Europe. In Arabic, the word "dead" means 'māta' (مَاتَ), it also means "the king is dead". Many people object to tracing the etymology of this second term because 'shāh' or 'king' in chess is not dead, he is "simply forced into a position from which he cannot get out. ".

Shakespeare is not the only writer to introduce new words into the English language. The English word "robot" comes from the Czech word "robota", which means "forced labor". The word was introduced in the 1920s by author Karel apek in his sci-fi play, “RUR” (“Rossom's Universal Robots”), which explored the idea of ​​creating synthetic humans. What is interesting is that he later reveals that he did not invent the word himself, it is actually his brother, himself a writer, but is known for his work as a writer. artist.

The term barbecue comes from the Caribbean word "barbakoa" which means "frame of sticks". Does it make sense? Interestingly, the first recorded use of "barbecue" in the English language was a verb, not a noun. While it first appeared as the noun "barbecado" in 1648 in the sentence "the Indians instead of salt doe barbecado or dry and smoak fish", it later appeared as "barbecue" in in 1661, in the sentence "Some are slain, And their flesh forthwith Barbacu'd and eat". So that should put an end to the debate about whether barbecue can be used as a verb.

+ Raise the floor of the house